The final viewership numbers for the last RAW before WrestleMania 36 tanked. Also, all of WWE’s live events in April are cancelled, but what about May? 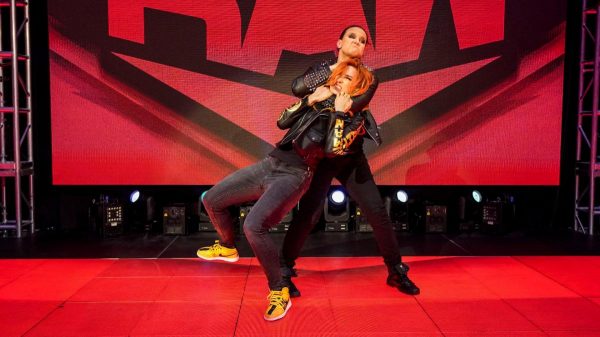 Usually at this time, WWE viewership would be going up. Monday was the final RAW before WrestleMania 36, but the numbers tanked. The episode drew 2.006 million viewers, marking the second-lowest non-holiday RAW viewership in history.

The first hour drew 2.139 million viewers, with the second hour dropping to 1.986. Things did not improve for the final hour, as only 1.646 million viewers tuned in. From start to finish, the audience dropped 23%.

Of course, the last few weeks of WWE TV have been anything but typical. Because of the coronavirus, WWE has been filming out of their Performance Center. Due to several rules in place, that means no fans in attendance. Also, a limited number of people are allowed in one area, so not many talent are not present. Plus, several wrestlers are apparently not feeling well and have been sent home. And, WWE taped TV and WrestleMania 36 last week. Yea, it is bad.

While WWE has been trying to continue their WrestleMania 36 storylines, it has become nearly impossible. Over the course of several hours, we mostly get promos and some are taped. The few matches that are produced are nothing special. To add content, we have seen WWE fill large chunks of time with matches from previous pay per views.

For the night, RAW came in at #26 on cable. It was beaten by basically any media outlet, as they are covering the coronavirus. Considering everything that is gong on, the low viewership should not be a major surprise. If anything, WWE are basically the only sport or form of entertainment producing something new on TV. 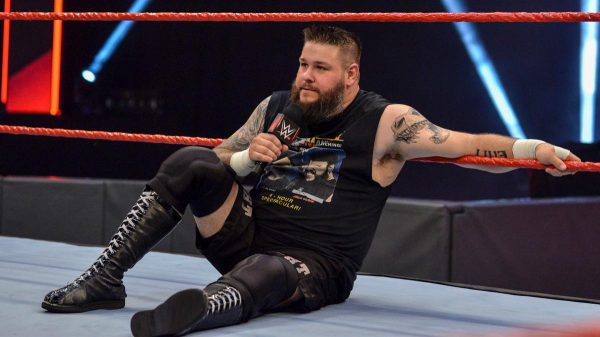 Speaking of the coronavirus, they have wrecked havoc on all wrestling events. WWE and All Elite Wrestling (AEW) have found some ways to make do. Yet, it should come as no surprise that all WWE live events for April are cancelled.

WWE has taped enough TV to get them through WrestleMania 36 and the follow-up shows. It is believed that several weeks of NXT have also been filmed. During that time, we will see the matches that were planned for NXT Takeover Tampa. As expected, that event was cancelled.

There is no idea on when WWE will be able to travel again. The number of coronavirus cases continues to grow, with many speculating that we have yet to reach the peak. It could be months before WWE hits the road and starts producing shows.

As of now, the SmackDown at the Times Union Center in Albany, New York, is still selling tickets. That event is slated for May 1. Although, there is a good chance that event gets cancelled.

In conclusion, everyone is feeling the affects of the coronavirus. Right now, all that matters is staying safe and doing whatever is necessary to stop the virus from spreading.