A cross-brand NXT title defense could be in the works after Charlotte's win at WrestleMania. Also, WWE originally wanted to tape the event with fans.

Charlotte Flair winning the NXT championship could have serious consequences for all brands. In fact, there are rumors that a cross-brand NXT title defense is coming up.

In other news, WWE originally wanted fans during both nights of WrestleMania tapings. 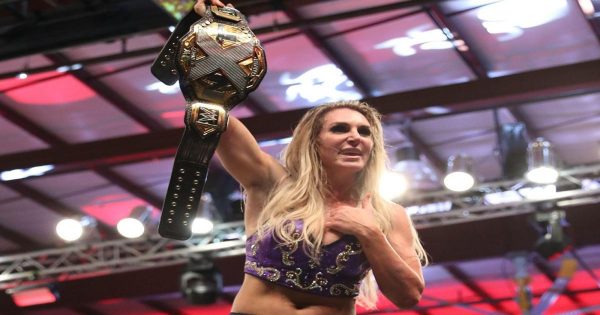 Everyone knew that there would be some interesting consequences if Charlotte Flair won the NXT Championship. Now WrestleMania has come and gone, Charlotte is officially the new champion.

But what does that mean for the NXT women’s division?

Many people are speculating that Charlotte Flair has become champion for the war between AEW and NXT. Allegedly, the WWE believes Charlotte could be the difference maker when ratings are concerned.

As it stands, Charlotte is still a member of the Raw roster. Once the pandemic is over, does that mean Charlotte will be staying on NXT as the champion?

Or will she be defending the NXT title across different brands. The coming months will be interesting to say the least. 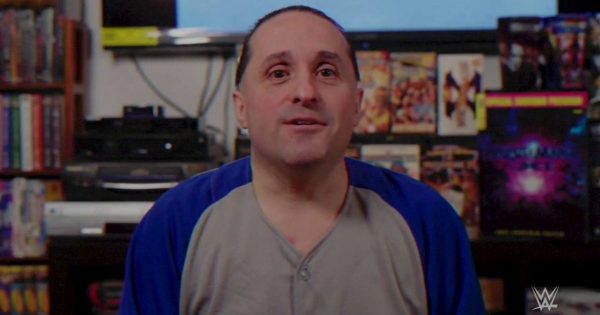 It was difficult to imagine a WrestleMania without fans, even for the WWE. According to Ringside Charlie, who attended all 35 WrestleMania events, the WWE was considering letting fans into the performance center for the tapings.

“They even said that if some fans were allowed in, I’d be at the top of the list,” said Charlie. “So there was definitely talk about the possibility, but with all of the strict guidelines, they were already at capacity for the amount of people they could have in the building.

It wasn’t meant to be. If it was possible, I would have been there.”

Despite the fact he was unable to attend the event because of the heavy restrictions due to the coronavirus, Charlie is still looking forward to WrestleMania 37. He mentioned that he received a refund for his ticket to Tampa, which he has now credited for the flight to Los Angeles next year.

We certainly love the positivity!

When Will The Restrictions Be Lifted? 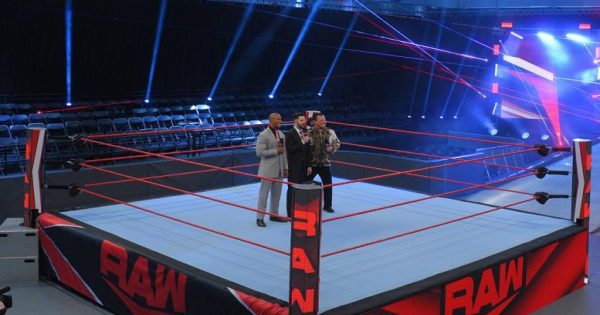 As it stands, there is no real word on when the restrictions will be lifted. This does not only apply to the United States.

Many countries around the world are in lockdown and forbid large gatherings. Until the coronavirus pandemic is under control, whether by lockdown measures or a cure, I doubt there will be any live events soon.

Evidently, a lot of people are looking forward to Money in the Bank and Summerslam. At the moment, neither event is guaranteed to have an audience.

Still, we must follow government advice and stay indoors until the pandemic clears. No matter how much the WWE would like their live audience back, the safety of the people and the wrestlers who are performing should come first.

This also applies to production staff such as cameramen, producers and anyone else involved in a pay-per-view. In the meantime, we can still enjoy the product the WWE delivers.