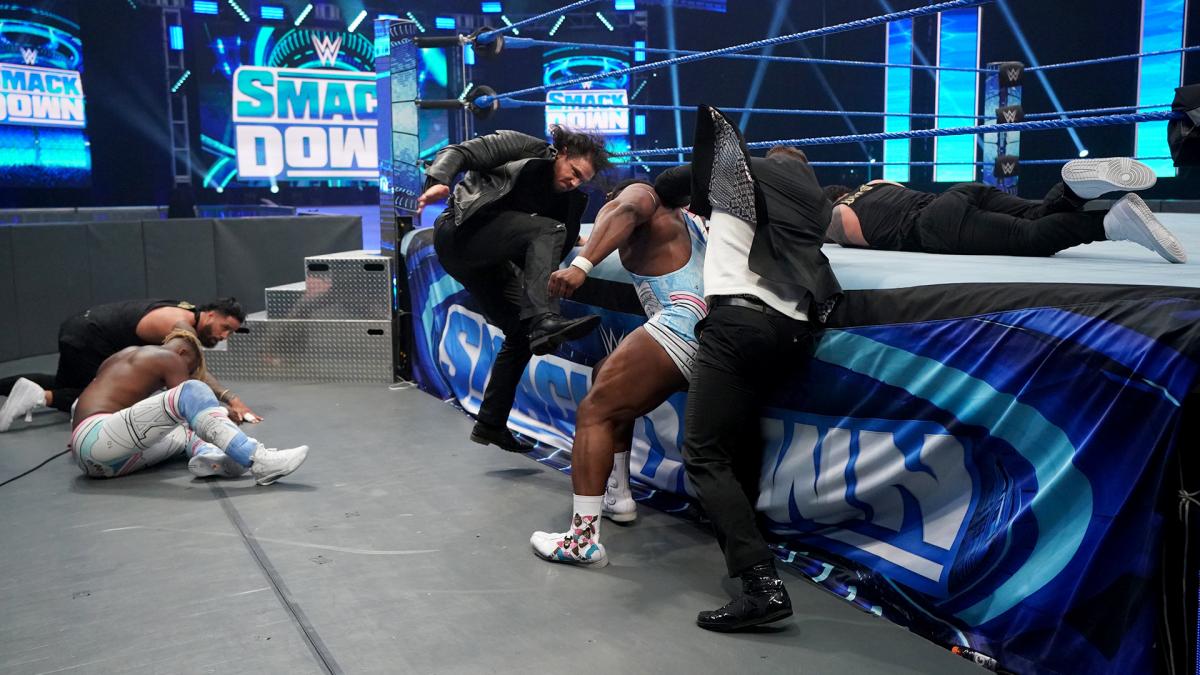 Many areas of the world are under some strict social distancing regulations currently. These recommendations, sometimes mandates, have made life interesting. As a result of the ban on large gatherings, every major sporting event has been suspended or cancelled. Except for a couple, that is. But did WWE break a major rule in doing so?

AEW and WWE have pushed forward as much as possible, in order to provide some bizarre but fresh content for fans. WWE has been using the Performance Center, but that is not an option for a bit now. Orange County, Florida, issued a stay at home order last week. There was also a restriction on no more than ten people at a public gathering, but according to The Wrestling Observer, WWE broke that on the show that aired Friday.

The rule is seen as more of a strong suggestion. With that in mind, for the recorded main event, there may have been more than 10 in the ringside area. Three at the announce position, four in the ring, a referee and at least two camera operators, possibly more. That doesn’t count any production staff that could be lurking at ringside for various functions.

As noted, it seems to be more a strong recommendation. With that in mind, it was probably not great to flirt with the rule, especially in light of changes to the WrestleMania card that we’ve since learned about. In any case, it does not yet seem that WWE is at risk of any punishment for the move. It could be possible that they receive more scrutiny whenever the stay at home order is lifted, however. 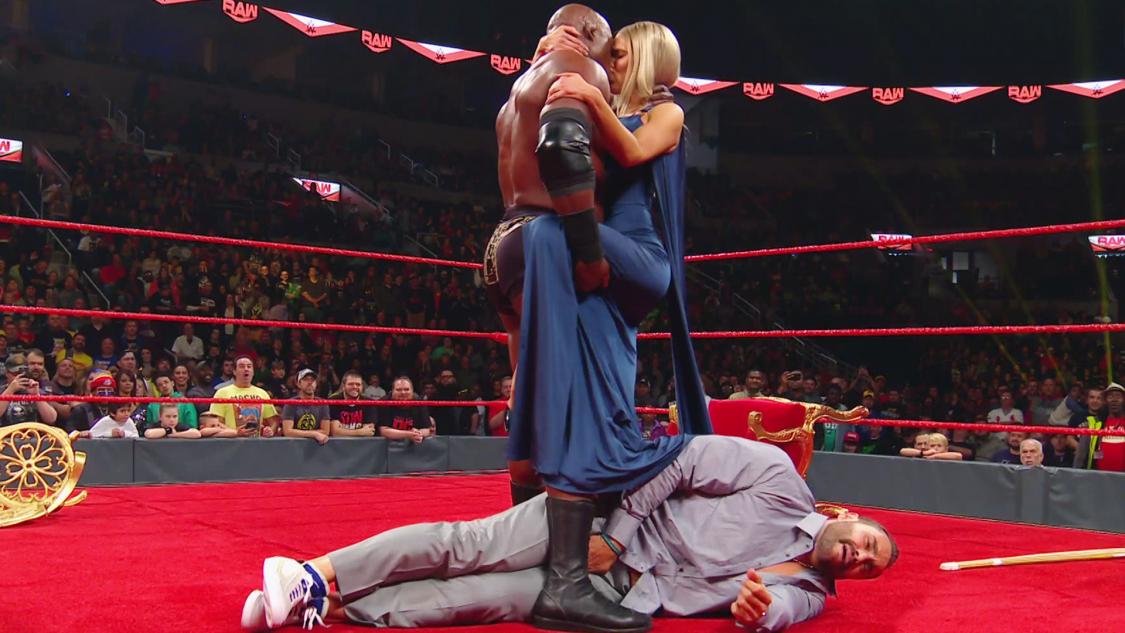 Lana has been a part of one of the more polarizing programs in recent memory. Some fans have loved the Rusev-Lana-Lashley triangle, others have hated it. The program has pretty much died off, at least for now. This isn’t the first time Lana has been on the receiving end of heat from the fans. During a recent interview with The Matthew Aaron Show, Lana revealed just how crazy things have gotten for her over the years.

“It was back in like 2014 when we were doing the super Rocky IV, you know, very patriotic towards Russia, to me there’s nothing wrong with being patriotic to your country. Well all of the United States of America decided to come onto my Instagram, and if I would post a picture of my nephew that was like literally three weeks old, they would be like, ‘He’s the ugliest baby in the world! We hope he dies! USA! USA!’

Based on that interaction, Lana made a wise decision.

“It’s like, oh my God, you are so sick. People are sick, like what is wrong with you? Really people can be such bullies and it’s insane to me. So I stopped posting anything of my family because… normal people are not as tough as a WWE superstar.”