Bro Matt Riddle could be encountering some problems with WWE brass after a series of incidents and comments he's made on social media.

Matt Riddle is known to cause a bit of controversy from time to time. Even during his UFC career he attracted it, and it seems this time is no different. In fact, Matt Riddle could be in serious trouble with WWE management for numerous reasons. 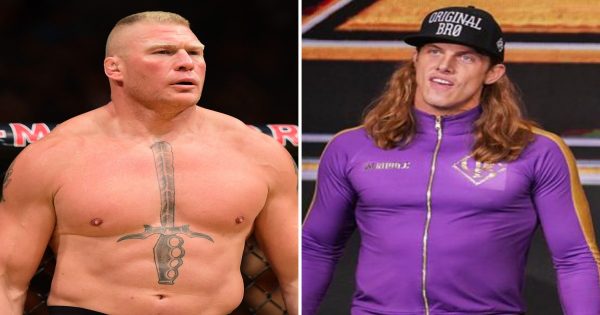 A lot of Matt Riddle’s problems can be traced back to the Brock Lesnar incident at the Royal Rumble. Riddle and Lesnar ended up having a disagreement backstage due to previous statements Riddle made on social media.

Riddle made it no secret that he has a dislike for part-timers, and Lesnar is a big part of that. He has also stated that he would love to retire him, which was music to the ears of those die-hard wrestling fans who want to see actual wrestling. Unfortunately, this statement got him into trouble with the beast.

If rumor is to be believed, Lesnar turned around to Vince McMahon in a bid to keep Riddle down. While there is no confirmation this actually happened, it might be the case if Matt Riddle is being punished in the weeks to come.

Insulting Veterans On A Regular Basis 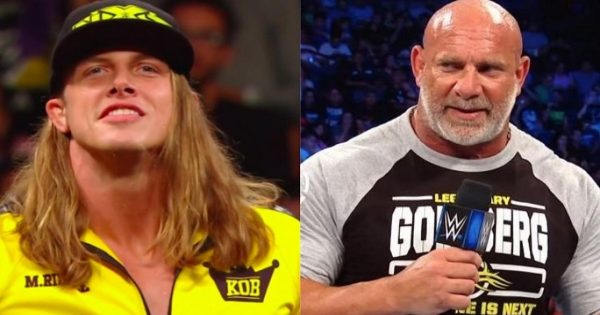 Matt Riddle had no problems commenting on Bill Goldberg’s bad match with The Undertaker. A tense confrontation between the two was caught on camera later for WWE Chronicle.

In addition to Goldberg, Riddle also has an opinion on Chris Jericho, Lance Storm, and Booker T. In other words, he’s not making himself popular with WWE brass. 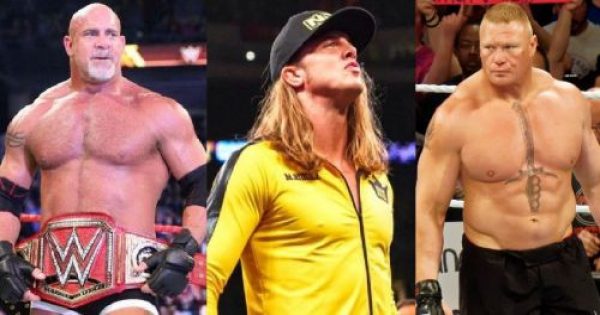 At the moment, it is unclear if Matt Riddle has some genuine anger towards Lesnar, or any of the other superstars he has commented on. However, it is believed that he could be working an angle to get himself on the main roster.

We can’t say that his strategy (if it is one) has been unsuccessful. The conflict between Riddle and Lesnar has been widely reported. So, a potential match between the two on the main roster is certainly in the cards. After all, money talks much louder than anything else in the WWE.

I must admit I wasn’t the biggest fan of Matt Riddle to begin with, but he grew on me over time. Still, I hope he knows what he’s doing, as the WWE does not always play fair. Even if you are the most talented wrestler, opportunities won’t come if management doesn’t like you. Just think about all the talented wrestlers who left the company over the years, despite being really talented and technically gifted.

While Triple H clearly does not have issues with Riddle, it does not mean that Vince McMahon doesn’t. In fact, this could cost Riddle a call up to the main roster. I guess we’ll have to wait and see what the consequences are for him.