Cena continues to do good in the world, from small acts of kindness to being involved in big charities. Here is the latest on the veteran's charity work.

John Cena was not always the rich and successful businessman he is today. In fact, John grew up poor, so he appreciates everything he has at the moment. His background also spurs him to get involved in a lot of charitable works, even after the his WWE career.

Cena’s charitable works are not always heavily publicized. When John was in a grocery store in Florida, he spoke with an army veteran and thanked him for his service. He would then secretly pay for the man’s groceries, which totaled around $100. The daughter of the Army veteran would later take to social media and reveal the kind, selfless act. A family member would also put up a picture of her uncle and Cena in the grocery store. 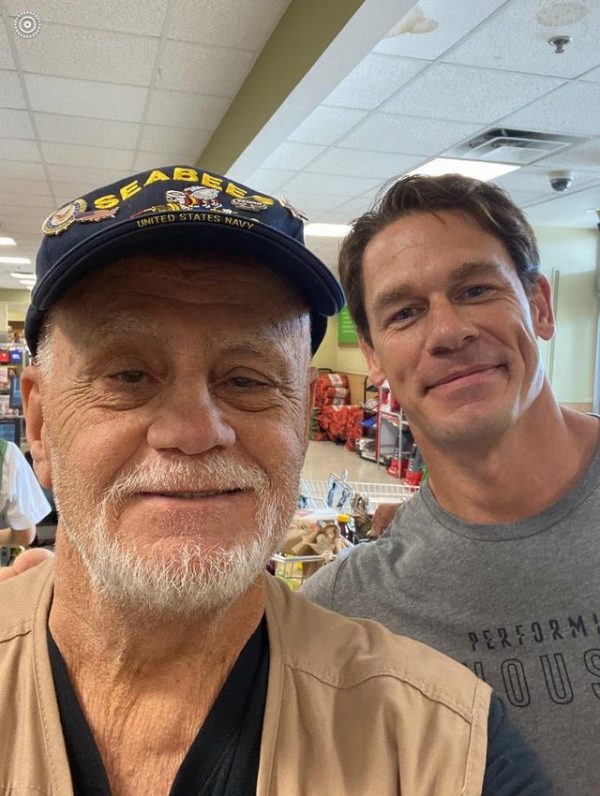 “My dad is a retired Vietnam veteran [and] a widow[er]. We lost my mom five years ago unexpectedly [after] they were married almost 50 years. So, as you can imagine, not too much these days make him smile as big as he did in that picture. That’s what so special about this moment. A simple act of kindness brightened his day. Along with his family seeing that smile on his face!” 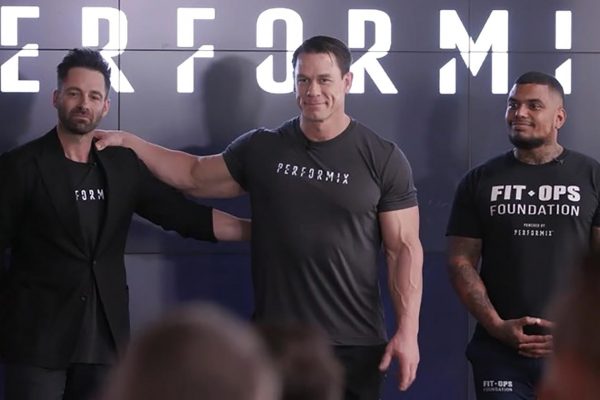 Cena has also been quite involved in Army charities as well. One of the charities he has supported in the past is the FitOps Foundation, to which he donated $1 million.

The FitOps Foundation is a unique charity. It basically trains veterans to be personal trainers, giving them a career and a business at the end of it. During an appearance on The Ellen Show, Cena had the following to say about his involvement.

“The work the FitOps Foundation is doing is having such an impact – they are saving lives by inspiring veterans to find new purpose through fitness, which allows them to then share their mission with others. I am so proud to be a part of this life changing foundation, and to support them in any way I can.”

Cena did not just donate $1 million, he also urged people to donate for a certain period of time to reach a goal. He then promised to match the donations up to a million dollars. Since he donated a million, it means he was able to get an additional million dollars in donations.

Most Charitable Athlete In The World 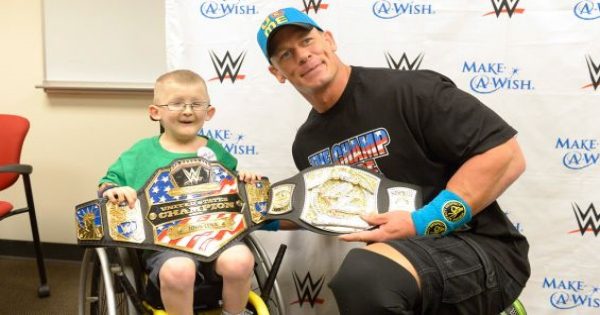 John Cena was actually named as the second most charitable athlete in the world in 2015. Portuguese soccer superstar Cristiano Ronaldo beat him for the prestigious honor, but he did beat the likes of Serena Williams and fellow WWE superstar and UFC legend Ronda Rousey. Since then, he’s continued to top the charitable athlete list.