Female Wrestlers To Watch In The WWE’s Women’s Division

There is much impressive talent that finds itself on the developmental roster of the WWE. But which are the female performers to watch?

There are some amazing female wrestlers on the roster. That being said, there is always room for more. Some of the newest additions to the WWE roster are already standing out and are expected to cause a stir! 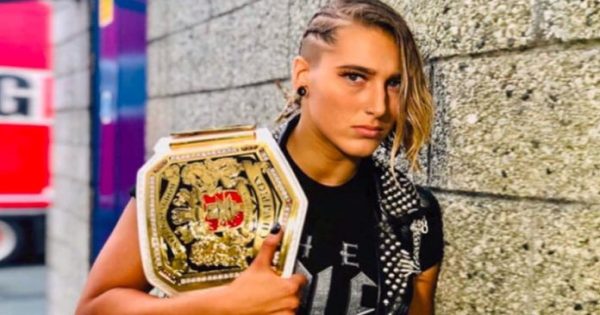 Even though she has been in NXT for a short time, everyone already knows the name Rhea Ripley. She made her debut at the Mae Young Classic in 2017 and actually was the first NXT UK women’s champion.

While she was focused on NXT UK, WWE brass have taken note of the Australian wrestler. In fact, she was so impressive during Survivor Series, it landed her a spot at WrestleMania and gave her the NXT championship! 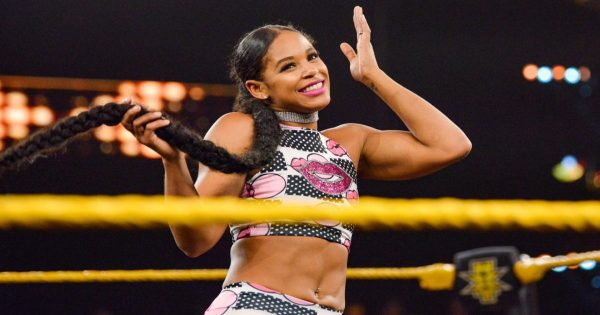 Taking the record for most eliminations by a female wrestler in the Royal Rumble, Bianca Belair will make a huge impact on the women’s division. At the moment, she is lacking in NXT championships. But that does not have to stop her. There are many female wrestlers who lacked a championship in NXT, but became great on the main roster. Alexa Bliss is one of them.

When you watch NXT, Bianca Belair is certainly a standout. She shoots a good promo and is fantastic in the ring. You cannot not ask for more. 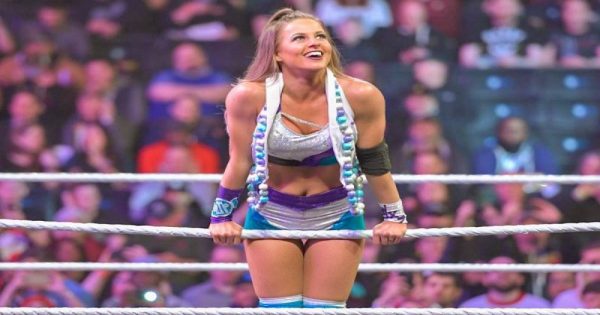 This woman is so impressive, but so underappreciated on the NXT roster. While she does get a lot of exposure, she is still missing a championship opportunity and title run.

On the bright side, some of the women on the NXT roster are moving onto main. It could finally leave a bit of a gap in the women’s division and allow Candice LeRae to shine. There is no doubt about it that this woman is extremely talented. I would even call her the Becky Lynch of the NXT division. It will take time, but I have no doubt she will be one of the greatest. 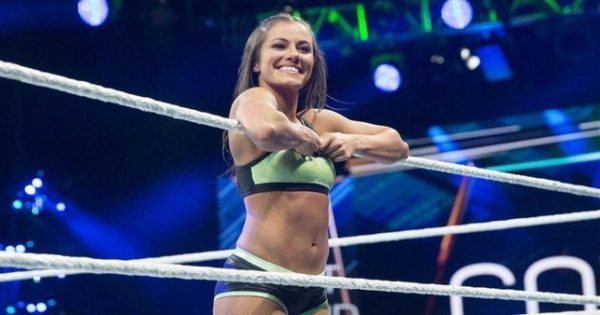 Even if you have never watched NXT in your life, you may remember Kacy Catanzaro. She appeared on American Ninja Warrior and was the first woman to complete the qualifying obstacle course. She also appeared during the 2019 Royal Rumble, where she left a lasting impression with her incredible athletic ability.

Despite being one of the shortest female wrestlers on the roster at 5 feet even, Catanzaro is definitely one of the most interesting. Her athletic ability is truly remarkable and she has lots of originality to boot. She reminds me a bit of a young AJ Lee. 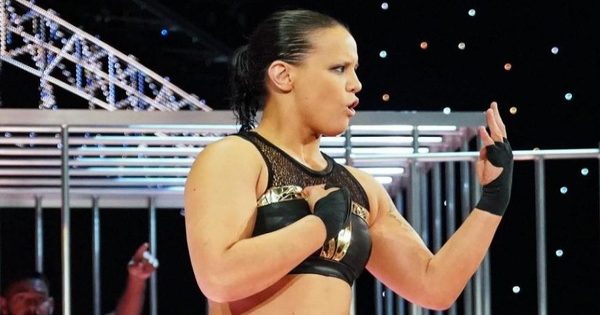 It is pretty obvious why Shayna Baszler made the list. Baszler was one of the most dominant female champions on the NXT roster, aside from Asuka. She also has an extensive UFC career and is one of the four horsewomen of the UFC which also includes Ronda Rousey, Jessamyn Duke, and Marina Shafir . This impressive background is bound to benefit her greatly.