The WWE has been accused of stealing by Abraham Washington, a manager who used to work for the company. He claims his ideas are being used in a major way!

The WWE has been accused of stealing by a former WWE television personality, Abraham Washington. The former Prime Time Players manager claims that his ideas are actually being used for some of the company’s biggest storylines. 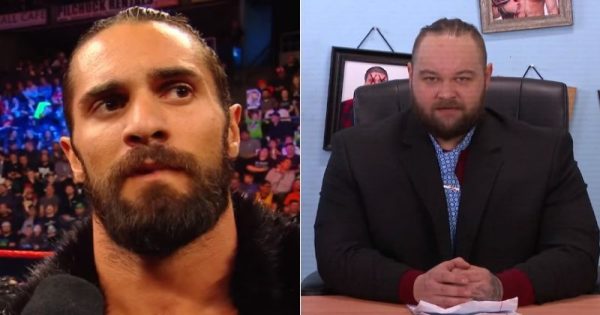 Abraham Washington made some strong statements in a recent interview. During his appearance in High Spots Podcast, he claims that the gimmicks used by Seth Rollins on Raw and Bray Wyatt on SmackDown are actually his ideas.

“You know because here’s the thing I sent the WWE a video of me doing the Jeremiah Constantine thing the whole religious aspect with the studio audience mind you. All these things that I use right now and I got a response from someone saying that, ‘okay I’m going to send this to a lead writer.’”

“So I know that they’ve seen the material and they know what I’m doing you know and certain aspects of that have come out on TV and I’ve never gotten a response from them, so it just upsets me the fact that you can’t even acknowledge me and that you’re taking from my stuff, especially with the Seth stuff.”

During the appearance, it became clear that Abraham is convinced that his gimmick was used for Seth Rollins on Monday Night Raw and for the Firefly Fun House, which is currently Bray Wyatt’s gimmick on SmackDown Live. But is this really the case?

Skepticism When It Comes To Stealing Ideas 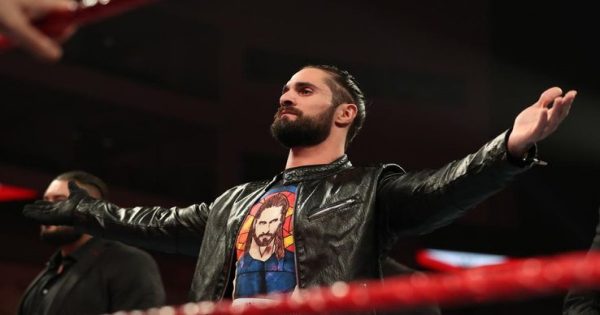 While I have no doubt that the WWE is not beyond stealing someone else’s idea and coining it as their own, I do not believe this is the case here. In fact, Abraham stated it himself in his interview when he said there were certain “elements” that were being used. He did not mention a complete hard copy of his gimmick.

The WWE has a team of lawyers behind it, so I very much doubt they would steal ideas so openly if they did not have the trademark or the creative license to run them. While they could have based the new characters on some of his ideas, it is not a complete copy.

When it comes to intellectual property, there is much room for interpretation. Just look at the amount of court cases that took place in the world of movies, television series, and music. Wrestling is not any different, as much of this industry relies on creativity.

The WWE has been careful to license all the names they use on television ranging from Firefly Fun House to countless names of wrestlers and tag teams. Not only does this cover the WWE when claims of copyright are raised for Raw or SmackDown, it also prevents wrestlers from using their names and gimmicks on other promotions.

As it stands, Abraham has only made a claim that the WWE has stolen his ideas. There is no official court filing or official accusation, which makes me thing there is little Abraham has in terms of proof.