Vince McMahon's XFL is apparently set to lose millions, but he has a plan. Also, Chris Jericho continues to be outspoken about AEW.

Vince McMahon’s XFL is apparently set to lose millions, but he has a plan. Also, Chris Jericho continues to be outspoken about AEW. 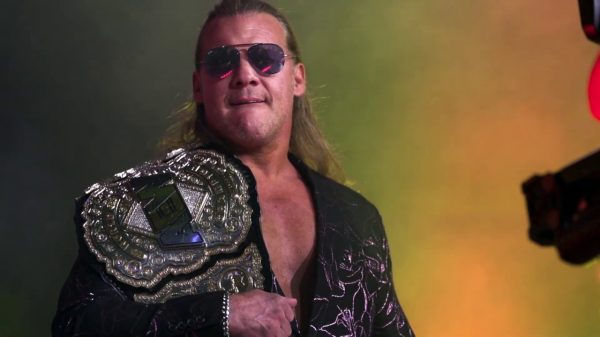 All Elite Wrestling (AEW) is a combination of some familiar names and new ones. When the promotion was announced last year, we quickly learned that Chris Jericho would be part of the roster. With Jericho’s experience and knowledge, he is not afraid to speak his mind.

Fightful Select reports that Jericho has been outspoken as he lets people know both the good and bad of the product.

“We’re told that Chris Jericho is very outspoken about his thoughts backstage — both positively and negatively — about creative. That includes things that involve him and don’t involve him.”

In the past, we noted how Jericho has held backstage meetings without asking for permission. We know that he wanted the tag team division to change their style, as they were not following the rules by tagging in and out of the ring.

Since becoming part of AEW, Jericho has been given a major role as the top heel. He had an impressive 2019 record, only getting pinned once. Plus, he is the first AEW World Champion.

Jon Moxley told me he thought about not wrestling for years, thought about working indies under a mask… but then Cody Rhodes and Chris Jericho recruited him to AEW

The leader of The Inner Circle still holds the title. His next title defense will be February 29 at Revolution. He battles Jon Moxely in the main event. 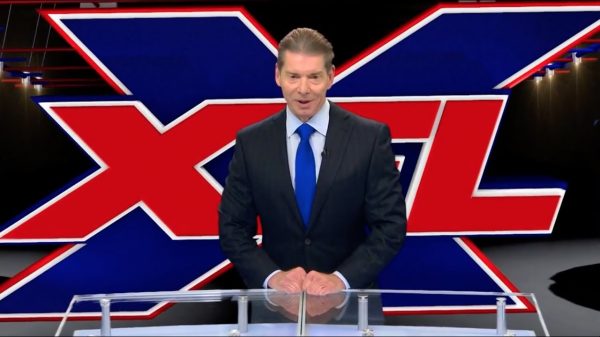 Vince McMahon has been spending lots of money the past 12 plus months months. Since we learned the XFL was returning, Vince has put in lots of his personal money and also sold a large number of his WWE stock.

During the Wrestling Observer Radio, Dave Meltzer discussed Vince’s spending. He mentioned the XFL is set to lose money, but Vince has a plan. The plan hopefully sees ratings increase and that would help with contract negations for a TV deal after the current one expires in three years.

“The way it’s structured is that Vince is probably gonna lose $375 million on this league,” said Meltzer. “He will and he knows and that’s what he’s gonna do and at the end of those three years. The idea is that he will be able to get television deals that will total over $125 million a year, which will cover his losses and then he’s okay.”

“There’s a lot of factors involved in that. Again, the ratings are one of them. If these stations feel it’s valuable to pay that much. It’s not as long of a shot as everyone thinks.”

#XFL will last until Vince decides he’s losing too much money. He created Alpha Entertainment to separate funding for the stock. Issue has more to do with siphoning off employees and company resources

We will find out soon enough. The reboot of the XFL takes place next week, which is a week after the NFL ends another season.

It has been a crazy week for the WWE as Vince parted ways with his two co-presidents. That has caused WWE stock to plummet, with some speculating the company could lose $1 billion after all is said and done.