Paige has undergone breast augmentation surgery and we have some photos. Also, Jim Ross on Paul Heyman’s maturity and current relationship.

Paige has undergone breast augmentation surgery and we have some photos. Also, Jim Ross on Paul Heyman’s maturity and current relationship. 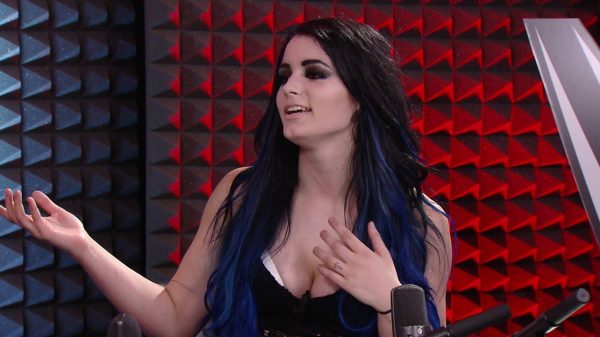 Despite not being cleared to compete, Paige continues to make headlines. Recently, she underwent breast augmentation surgery and some fans quickly noticed. Of course, this led to a mixed reaction on social media.

She was 18 years old when she moved to usa for @WWE, she is 27 now, and she has also been to hell and back and HAD to have work done…. my daughter is amazing and I would rather her look this way than seeing her broken. She’s a survivor and she is now happy, She is beautiful https://t.co/XdPinXrFta

Paige has been through a rough few years. She needed neck surgery, which was the same time she started dating Alberto El Patron. The two were engaged, but it did not last.

During their relationship, Paige also had private videos leaked. Eventually, the two split and it was for the best. There were rumors of drug abuse and domestic violence, which even saw the police get involved.

Paige’s WWE in-ring return was cut short. She re-injured her neck and was forced into retirement. Now, she can be seen on WWE Backstage.

Charlotte has breast implants and no one complains. All of a sudden, Paige gets her boobs done and everyone goes bonkers. I don’t get some folks.

Is it me or does it look like Paige got some work done.. 🤔🤔🤔 #GodDamn #LovePitty pic.twitter.com/JAkHdM4fbL

And if she did?? She’s not the first or the last female wrestler to get work done. It seems like since the sex tape leaked, everybody has been unnecessarily giving Paige a really hard time about literally anything she does now. 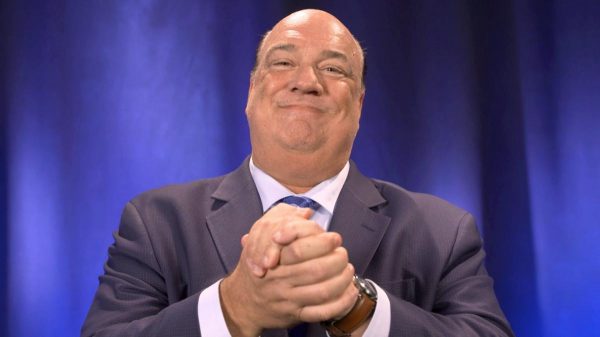 Paul Heyman is known for creating some of the wildest angles in wrestling, but there are some people that find him difficult to work with. On an episode of Grilling JR with Jim Ross, the WWE Hall of Famer spoke about Heyman’s past immaturity.

“He’s amazing and a Hall of Fame guy, but sometimes, to be honest with you, his immaturity didn’t do him any favors,” said Ross. “Sometimes, he can be indignant. He can get frustrated with people’s stupidity because he is so much smarter than other people in a lot of ways.”

“But his communication skill set, in that era, wasn’t anything to be coveted. He’s gotten better over the years. Obviously, he’s gotten older. He’s got teenage children and he’s maturing. And look, there’s nothing wrong with maturing in a later age and is expected in our society. I was 67.”

“I know sure as hell there’s some areas of my life I have not matured yet, but I’m enjoying life so what I am gonna do. He’s getting more balance, more stability, but he’s always had some of those issues. He’ll always have an issue where he sees something so clearly, so big picture wise, so detail-oriented that sometimes the common guy doesn’t have that vision or the ability to have that vision.”

Heyman returned to WWE and has spent the past eight years as the advocate for Brock Lesnar. Now, Heyman serves as the Executive Producer of RAW. His input in WWE is growing, as seen by the Lana – Bobby Lashley wedding and pushing the likes of Aleister Black and Buddy Murphy.