Samoa Joe was not on RAW this week. What is his current status? Is he injured, or worse? Also, WWE has added two impressive new talents!

What Is Samoa Joe’s Current Status? 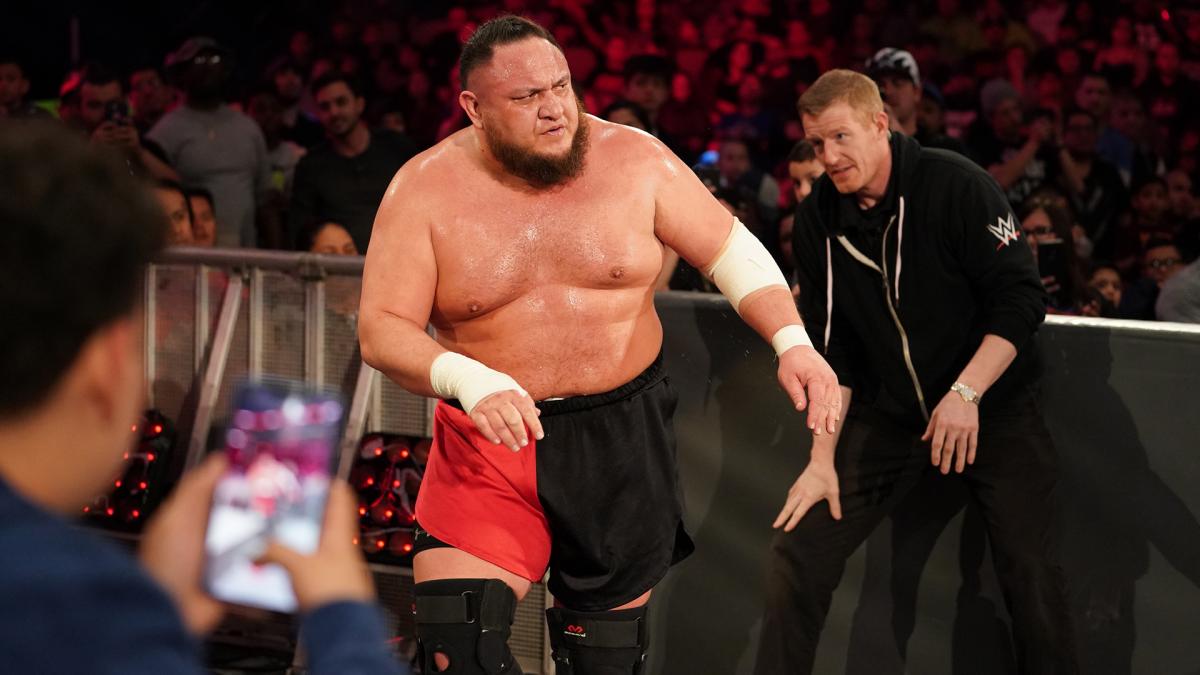 What we know for certain is that Samoa Joe was not able to wrestle, or did not wrestle, at RAW this week. There was a report that Joe was one of several Superstars to suffer a concussion over the course of the Royal Rumble weekend. You may recall that Joe was removed from a match on last week’s RAW by WWE medical staff. That happened following a spot where Joe performed a suicide dive and landed awkwardly on his head.

Since word of his diagnosis began making rounds, another rumor has had some traction too. Specifically, there was a report that more WWE Wellness Suspensions were coming down. This was right after WWE suspended current United States Champion Andrade for unspecified wellness violations.

No suspension for Joe…

However, according to Fightful, WWE has indirectly come out and stated, rather firmly, that Joe’s current absence is not suspension-related.

I wasn’t given an official WWE denial, just denials from people that work there. I’ve reached out to WWE on the record as well. https://t.co/jamLs9f54L

It is also worth noting that, as of Wednesday morning (2/5/2020), no new wellness suspensions have been announced since Andrade’s. Either more are coming and we have not been made aware of them yet, or it was just rumor and nothing more.

Provided the WWE stance on Samoa Joe is true and the Superstar hasn’t found himself suspended, that is encouraging news. On the concussion front, given Joe’s involvement in a fairly significant program, hopefully WWE and Joe take a cautious approach to bring him back as soon as it makes sense, but not rushed back.

The injury is just the latest in some bad injury luck the Superstar has had since making his main roster debut several years ago. Many feel that, if not for his bad injury timing, Joe would already have been a top champion by now. 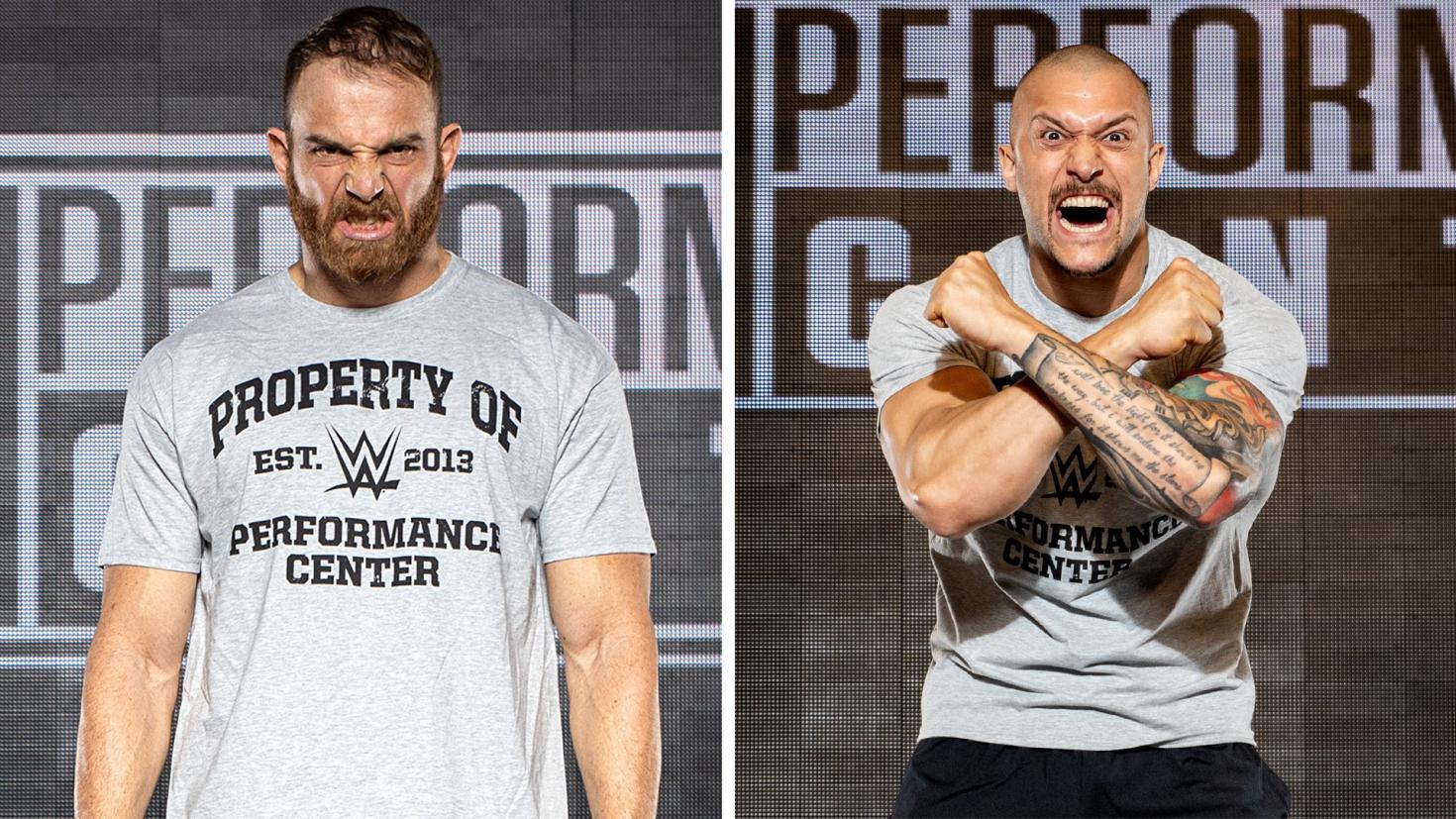 It would seem we can finally put the Killer Kross-to-WWE rumors to bed. Look who has been officially shown off at the WWE Performance Center. The news was also revealed by WWE.com.

This likely ends a bit of speculation for Kross in particular. Fans wondered whether the former IMPACT standout would opt for AEW or WWE. There had been reports of recent meetings between Kross and WWE executive Triple H. It was said that, following those meetings, Kross was led to believe he’d have an immediate and significant opportunity. That made some wonder if he could debut at, or immediately after, WrestleMania in some substantial way.

Thatcher’s signing is also not something to ignore. He is also an accomplished international competitor and was considered one of the top stars working the indy scene. Having him join the company should provide a nice new Superstar, whether he begins in NXT UK or elsewhere.

Fans sure seem excited about these new signings, too:

My anticipation level for these debuts is equal to that of a child waiting for Christmas morning to arrive. NXT always gives the best gifts.