Is Shayna Baszler Moving Up + NXT Superstar Not Called Up Yet

Is Shayna Baszler moving up to the main roster? That seems likely, now that she dropped the NXT Women's Title. Also, another NXT talent is staying down.

Will Shayna Baszler Be Heading For The Main Roster? 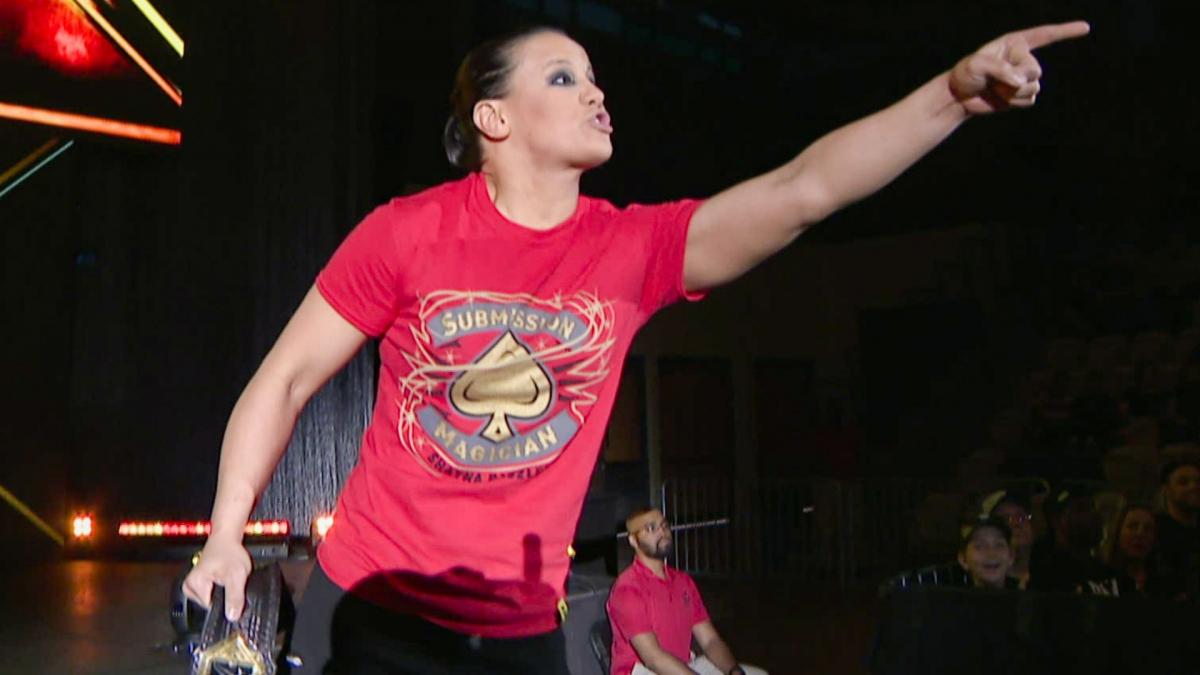 Baszler has looked ready for a call up for a decent while now. Many expected her to be called up already, but the move to NXT being two hours and live every week likely delayed the move.

Now, according to Wrestling Observer, that call to the main roster appears to be imminent.

This long overdue promotion makes a great deal of sense. For one thing, Baszler has been dominant in NXT, basically since arriving. She is perhaps the best former MMA talent the WWE has in the women’s locker room for any brand. She has put in the work, and now her main roster time should just about be here.

Considering she dropped the belt just over the holidays, and the Royal Rumble is just a couple weeks out, many would guess that Shayna will be one of the surprise entrants for the big January show. Some even think she could be a favorite to win the match. I would not hate that move…

Watching NXT and it seems like Shayna Baszler is going to win the rumble based on her absence from the revolving door women’s segment.

Stay tuned to WrestleNewz for more information about Shayna Baszler as we get closer to the Royal Rumble. 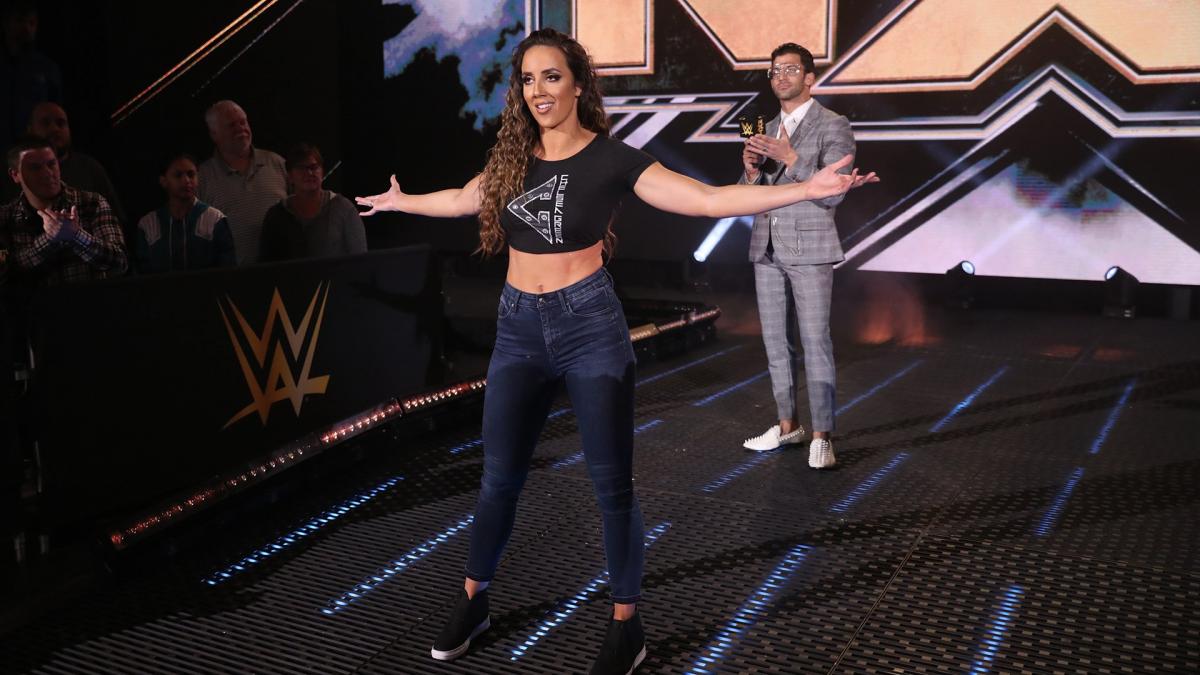 Actually, even speaking on NXT women…

We recently saw Chelsea Green work main roster television matches. At the time, and shortly after, fans wondered if we had just seen Green receive a soft call up. As in, was she promoted with little fanfare.

While initially folks did think that Green had gotten herself a main roster promotion, that does not (for now, at least) seem to be the case.

According to the Observer, Green’s recent matches on the main roster programming amounted to a very public tryout.

Unfortunately for Chelsea Green, however, those main roster tryouts have not yet resulted in a promotion.

On this week’s episode, fans were even able to witness Green interfere in a match and attack Mia Yim. While anything can and will happen, including very late changes to the segments, it would seem that Chelsea will be sticking with the black and yellow brand.

Long term, this is likely the right move. Presuming Shayna Baszler gets her promotion very soon, there’s some room opening up in NXT. If all Chelsea Green would have done is been a glorified main roster jobber for  a whiile, then keeping her on the NXT roster makes a ton of sense.