Brock Lesnar appears to have an interest in working with R-Truth again, and how did Vince McMahon react to Chris Jericho signing with AEW? 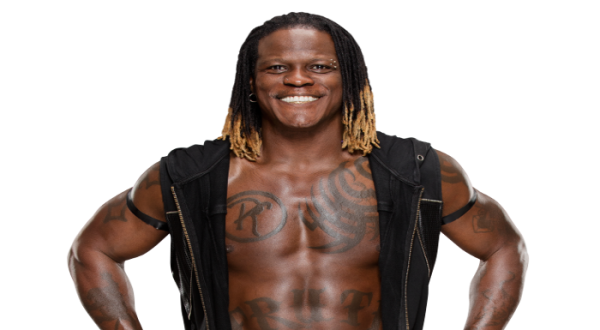 Lesnar, who is set to defend his title later this month at WWE Super ShowDown in Saudi Arabia against Ricochet, is a fan of former WWE 24/7 champion R-Truth. So much so, the two have had conversations about working together.

You might remember a fun little angle on RAW before Royal Rumble that involved Lesnar and R-Truth. Lesnar, always stoic in the ring, appeared to actually be having fun with the 34-time holder of the belt.

“Brock actually has been pitching ideas,” R-Truth told With Spandex in a recent interview. “He wants to work with me doing something because of that segment. He pitched a couple ideas. The sky’s the limit.

Lesnar, of course, ended the first segment by sending R-Truth to suplex city and exiting the ring.

The 48-year-old R-Truth, real name Ron Killings, first competed in the WWE in 1998. He was part of a tag team with “Road Dogg” Jesse James and won the Hardcore title twice.

After that run, Killings signed with TNA and became the NWA heavyweight champion twice. His reign made him the first-ever African-American wrestler to hold the title.

“I miss him! We had so much more we could’ve done”

“Without @RonKillings this last year would’ve been so boring, he’s become one of my closest friends.”

We want to go on record to state we also miss seeing @CarmellaWWE and R-Truth together 😭#WWEonBT pic.twitter.com/iNPfytNnW2

Killings has been with the WWE since 2008, holding the United States and tag team titles with Kofi Kingston. While the idea of R-Truth vs. Lesnar headlining a major event seems unlikely, he did main event Capitol Punishment against John Cena in 2011 for the WWE title.

Chris Jericho: Vince McMahon Asked Me To Get Out of AEW Contract 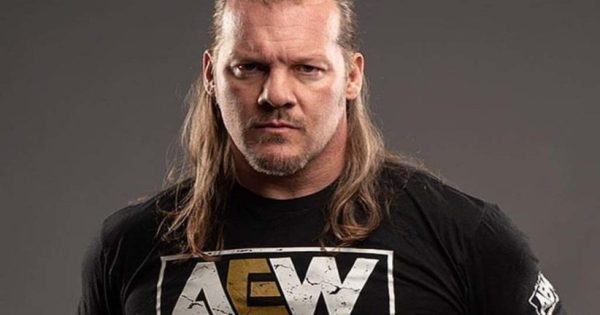 Chris Jericho was kind of stuck wondering what was next for him when All Elite Wrestling came calling.

Jericho answered, but not before asking Vince McMahon what he should do.

“I’m not in AEW because I was a rebel,” Jericho said during a recent episode of Talk Is Jericho (thanks to Wrestling Inc. for the quotes). “I’m with AEW because Vince went, ‘Go.’ When I went, he went, ‘Did you sign the contract?’ I said, ‘Well, yeah.’ He said, ‘Can you get out of it?’ ‘No, you told me to sign it.'”

Jericho is currently leading the storm that is AEW as the reigning champion. He noted that move was similar to that of Scott Hall departing the WWE for WCW.

Hall, and eventually Kevin Nash, became the guiding forces behind the NWO. The group would help WCW win the ratings war with WWE for a short period of time.

“But (McMahon) had the opportunity to stop it like he did with (Hall), which is very interesting to me because 23 years later, he made the same (mistake),” Jericho said. “I love Vince.”

The 49-year-old Jericho was the first undisputed champion in the WWE. During his time, he held the heavyweight title three times and WCW title twice. He is both a grand slam and triple crown champion.