WWE Superstar inks new contract, but which one? Also, a recent NXT signee is catching a big break and debuting almost before the ink is dry! 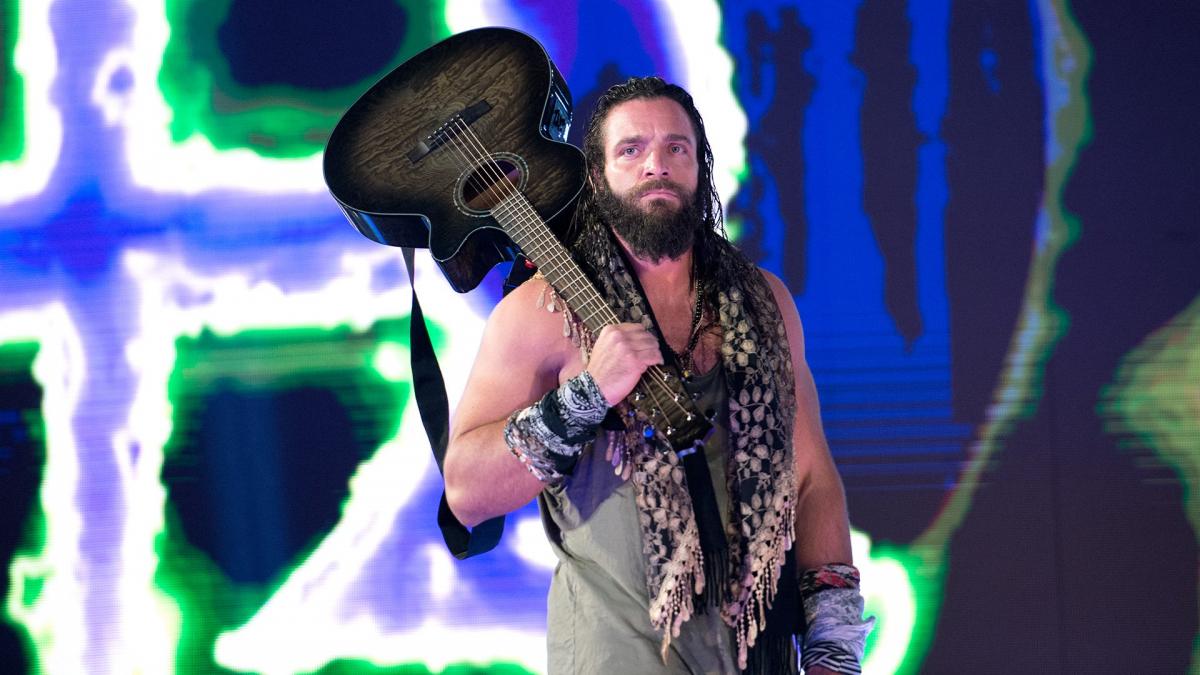 When so much talk is about who might be a free agent, or who AEW could be signing next, WWE deserves some good news too. In this case, a WWE Superstar inks a new contract.

That Superstar would be none other than Elias. The news was confirmed by WWE.

Considering so much news has been about who is leaving, who wants to leave or who might leave, it’s usually encouraging to see news of someone committed to staying in the fold.

Elias just recently returned from an injury. He is being worked back into programs now. With luck, he might finally get the big push many fans hope to see, as he’s generally been a well received personality since debuting on the main roster a few years ago. 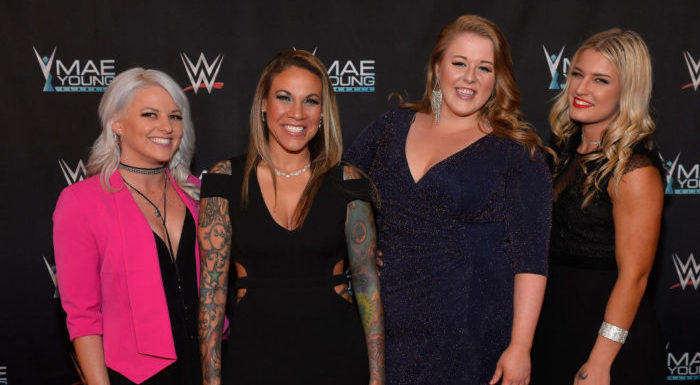 Generally speaking, when we hear about new signees for NXT, it takes a little while before we see them working matches on weekly television or on TakeOver shows. That is not the case for Mercedes Martinez. The new NXT signee debuts tonight. While it’s “only” a battle royal, so it’s easier to drop her in without a major introduction, it is also a match to determine the #1 contender. It could be a big opportunity for her right out of the gate.

Now, in fairness this shouldn’t be a massive shock, considering Martinez and her experience. She’s worked for WWE (in particular NXT) via prior Mae Young Classics. She is a seasoned veteran and was one of the more well known and established indy names out there.

What took so long?

Signing her was a no brainer. If anything, it’s a bit of a shock that she had not been signed before. If you watched her work during the tournaments, you would likely have come away impressed. She does have some rather famous WWE alums among her supporters.

@RealMickFoley
Thank you for all your support, advice, and everything you have done for me. Thank you for believing in my talent. Guess good things DO come to those that BELIEVE in themselves. 😁
❤❤❤ https://t.co/9wK9vyXUDC

As long as Mercedes Martinez has worked and strived for such a big opportunity, it’s exciting to see that she will be quickly given an opportunity to dive right in. The crazy thing with this is that NXT’s women’s roster is actually already really, really good. Adding Martinez to the mix will undoubtedly help. With Shayna Baszler more than likely heading to the main roster in the very near future, there’s at least one slot to be filled (and possibly more).

To catch Mercedes Martinez, tune in to NXT on USA tonight.