Paige Making Her Return At The Royal Rumble This Year?

Paige has teased a huge announcement and many wonder what it could be. Some believe she might be returning to the ring, but is this accurate?

British wrestler Paige was forced to retire from WWE wrestling in 2018 after suffering a career-ending neck injury. However, there is some speculation at the moment that she could be on her way back into the ring. As Paige teases a huge announcement, we wonder if our wish could come true. 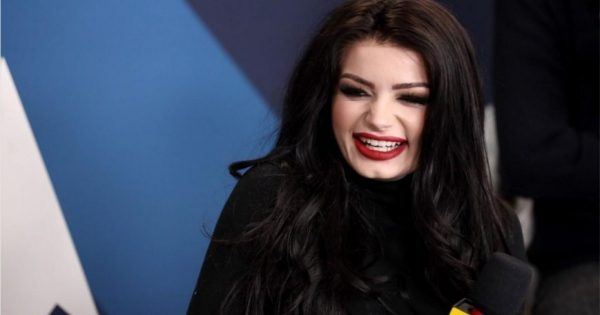 There are plenty of rumors going around about Paige returning to wrestling. The rumors seem to have some validity though, as she has signed a new five-year contract with the WWE.

So, even though she might have suffered from a career-ending injury, the company definitely has some plans for her. While she has allegedly turned down a role in WWE Backstage, it seems there’s something in the works.

One of the biggest, and possibly most hopeful rumors on our end, is that she might be returning to the ring at the Royal Rumble. How amazing would it be if she could return in Daniel Bryan style?

The women’s division could certainly benefit from having the youngest women’s champion in history back!

Evidently, a return at the Royal Rumble is more difficult than you might think. The injury Paige suffered was severe and seemed to eliminate her making a return. But, never say never!

PWInsider has stated the following about the rumors:

“Paige is back on WWE Backstage this week. She has been teasing something big for her career on social media. After her last neck procedure, the biggest thing would be a surprise appearance in the Royal Rumble but there’s no word if that is happening.”

So, there is no official confirmation at this point and everything is up in the air. That being said, it has not stopped fans from speculating. Fans also have a lot of nice words for her. Let’s look at some of the most encouraging responses to some of her recent posts.

I hope and pray you get good news like Daniel Bryan did and get cleared to wrestle again! Miss you in the ring! 😍🙏🏽🙏🏽🙏🏽💕

It certainly will Paige!!! We still all freakin love you! 🙏🏻🙏🏻🙏🏻🥰😍😘 pic.twitter.com/wXlKYZetZC

I don't care if you wrestle or on the mic, I love your presence with #wwe

So, Paige is getting a lot of positive responses from fans who kept supporting her since retirement. It really does not matter if she returns to the ring or not, she will always be beloved by the wrestling universe no matter what she does.

Could There Be Something Else In The Works? 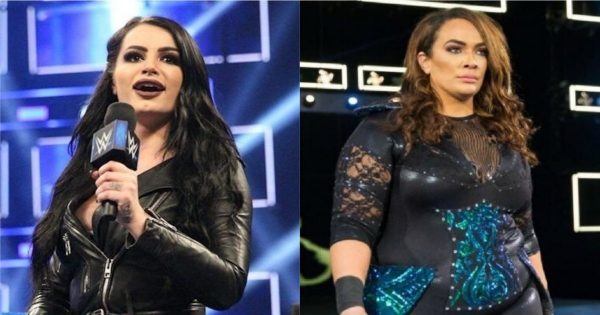 There could be another reason for Paige to tease a huge announcement. Some time ago, there were rumors that Paige was going to manage Nia Jax after some social media messages.

Nia Jax has been away from television due to an injury. If she is returning, it could mean that Paige will be managing her.

There are many things Paige could contribute to Nia’s career. Since her appearances in Total Divas, she has done little to ingratiate herself with fans. That being said, television hardly ever shows the real person. As Paige is an outstanding talker on the microphone, she could be the ideal person to lift Nia up.

Nia returning at the Rumble could be an amazing way for both women to make their return. Of course, there are more women on the injured list that could benefit from management. It remains to be seen if this will happen or not.