Impact Wrestler Konnan got attacked by another wrestlers outside after television tapings + Rumors Shannon Moore is returning to the WWE.

It has been a big week for wrestling. Reports state that Impact Wrestling star Konnan was slapped by another wrestler outside of the wrestling tapings. In other news, there are some rumors that Shannon Moore may be returning to the WWE.

Konnan Gets In Physical Altercation With Psicosis II 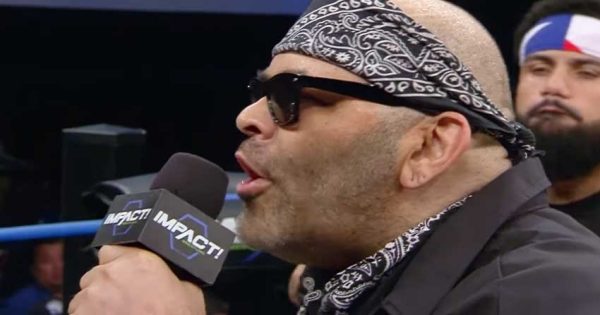 Some dude slapped Konnan. No idea the "who/what/when/where" of this video. pic.twitter.com/XFQz9mpiaQ

Later, Psicosis II would react to the incident. He stated that he attacked the Impact Wrestler for personal reasons.

“I think what happened yesterday (slapping konnan) caused a lot of controversy. That was not my intention. You know me, I am someone that is calm but if you come looking for trouble. You will find it. This was something I explained to Konnan. So when someone upsets me past my limit, I have to confront them. That’s what happened. It was merely personal reasons that caused that reaction.”

“What it is, is that Nicho is a very good friend of his and he (Konnan) boasts that he’s the only Psicosis. That he can do what he pleases and take the character to all these shows and promoters. Konnan told me to fix it however I could. I warned him in October about it.”

Was this the best way to solve an issue? Well, it isn’t. If anything, I am sure it has killed some of the opportunities the AAA wrestler will get in the future.

Shannon Moore To Return To The WWE? 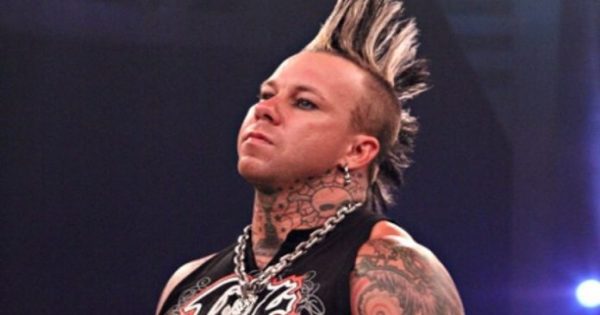 Former WWE hardcore champion Shannon Moore could be on his way back to the WWE. While it is speculation at this point, the WWE has acquired many indie stars in recent history. EC3, John Morrison , and Matt Hardy are just some of the wrestlers who got pulled up from the indies over the past couple of years. Evidently, all had been in the WWE before. So, why couldn’t the same happen for Shannon Moore?

There are some signs that the rumors about Shannon Moore could be true. Moore was booked for the Canadian Wrestling Elite promotion between January 24 and January 26. He was pulled from the event due to “an unexpected WWE obligation”. Interestingly, the timing is impeccable. In fact, his absence is just around the time of the Royal Rumble and Worlds Collide. So, Shannon Moore could be appearing at one of these two events. In addition to that, Shannon was spotted in the WWE Performance Center in November as a guest coach. He has also done everything to fix his image, stating he has been sober for two years.

Having Shannon Moore back in the WWE would be great. He’s doing much better on a personal level as well, so a return would get things full circle.