Roght now, we have a developing...something...with John Cena and Justin Bieber. Also, we have news on Brock Lesnar's opponent for WrestleMania. 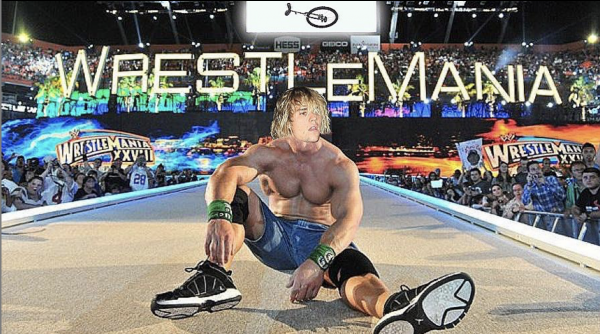 John Cena has been making a few headlines lately. So why not one more?

For starters, the decorated WWE part-timer has recently been angling for something big. Specifically, a big match or angle at this year’s WrestleMania. With the big event in Cena’s backyard, he seems interested to be involved.

Then, he recently congratulated his ex on her recent engagement announcement.

Now? Now The Professor of Thuganomics is sparring with a most unlikely opponent: pop superstar Justin Bieber.

There is a lesson to be learned in every failure (unicycles included!!). The lesson here may be U didn’t C ME! Congratulations on the new single! @JustinBieber pic.twitter.com/nnZsULcUjj

The two have traded posts on social media. If nothing else, they’ve provided some level of entertainment.

That this got a news post on wwe.com is somewhat interesting. Remember that whole bit about “Cena wants something to do at WrestleMania”? It would not be out of the question to see WWE set something up that would involve both Cena and Bieber, culminating at WrestleMania.

Would such a happening be a significantly big deal to satisfy Big Match John? Who can really say. What we can say is this: Justin Bieber is a really big, mainstream superstar. Vince McMahon loves cross-promotion, especially for his bigger events. WrestleMania brings out stars…so this one could have legs.

With The Road To WrestleMania basically upon us, this social media feud is definitely worth watching.

Who Will Brock Lesnar Be Facing At WrestleMania In Tampa? 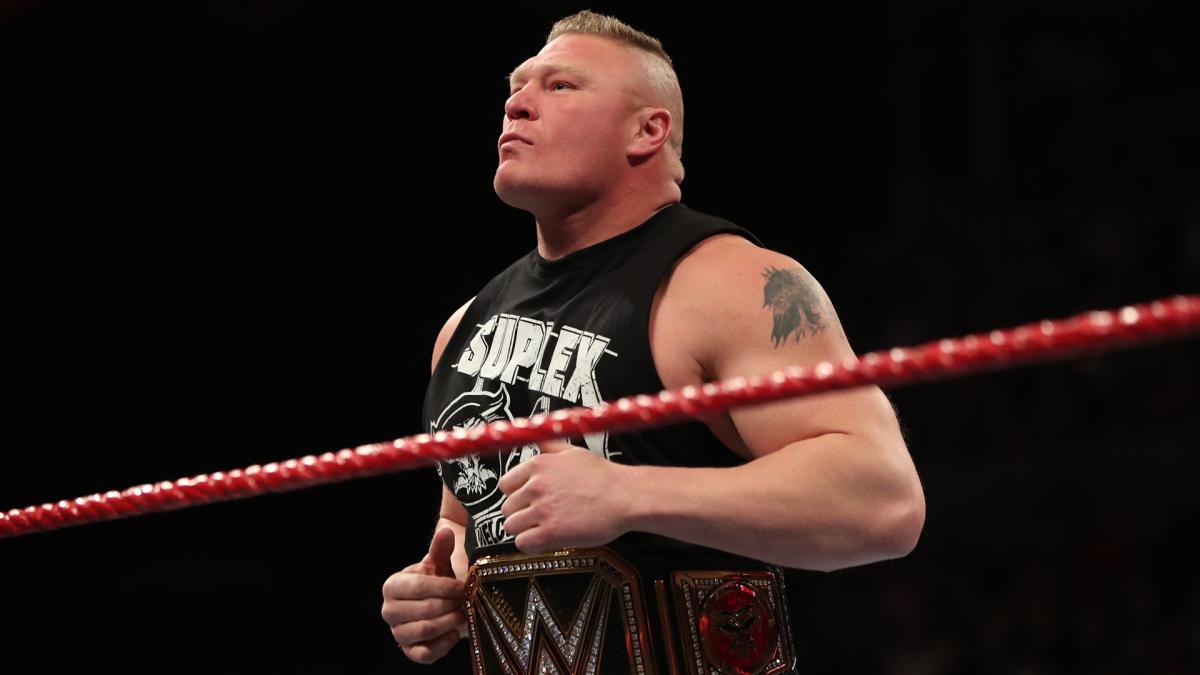 The easy answer? We don’t know.

There are some things we do know, however.

For starters, as Brock Lesnar and Paul Heyman confirmed on Monday Night RAW this week, The Beast is entering the Royal Rumble. Not only will Lesnar be in the Rumble, but he has going in at number one.

It is worth pointing out that the Rumble is one major accolade that Lesnar has never won during his time in WWE. Considering he enters already holding the WWE Championship, this is an interesting play. We’ve already seen rumblings point to this move setting up his WrestleMania bout. That angle makes sense, even if such a move probably could have been played out without using the Rumble or wasting a slot on a current world champion.

One thing we do know? According to the Wrestling Observer, Brock Lesnar will NOT be facing Edge in Tampa.

Every report: @EdgeRatedR is not coming back.

Edge himself: I’m not coming back.

***Everyone looks at Edge*** pic.twitter.com/UINNPLsyQt

Considering Edge hasn’t even returned yet-and may not ever-this makes sense. Even should the Rated R Superstar get cleared to return in some form or fashion, a match with Brock Lesnar might be a tough sell considering the injury history.

Not to mention, there are plenty of other possible matchups which could be very exciting to consider. Though either could be a long shot, NXT offers at least two compelling candidates in Matt Riddle and Keith Lee.

The Royal Rumble is just a few weeks away. We won’t have to wait too much longer to find out.