David Benoit, the son of Chris Benoit, opens up about his emotions following the death of his father, and Eric Young leaves WWE producer role. 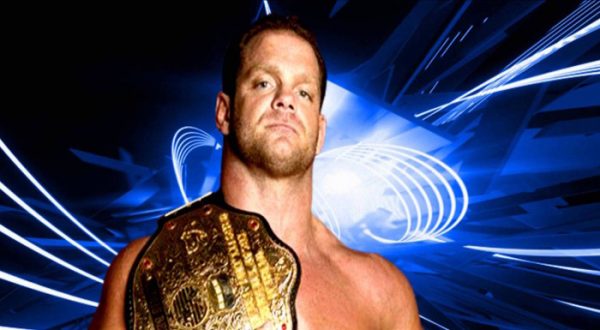 Pro wrestling, and specifically the WWE, were making headlines in 2007 for all the wrong reasons after the double murder-suicide involving former champion Chris Benoit, his wife, Nancy, and their son, Daniel.

For David Benoit, the incident left a lifetime of questions unanswered.

In a recent interview with Chris Van Vliet, Benoit opened up about what he believes happened.

“That wasn’t him man,” Benoit said (thanks to Wrestling Inc. for the quotes). “He would never do that. I know he wouldn’t. I think something went terribly wrong. The doctor said he had CTE. At the beginning, that somewhat gave me closure. He had CTE, so I don’t think that was him.”

I’m sitting down with @RealDavidBenoit for an interview tomorrow. What questions do you have for him? pic.twitter.com/yXwMAlQNzJ

During the initial hours after the murders, David Benoit recalls a state of disbelief. He was still in school at the time of the incident.

David Benoit On Learning The News

“I punched a cop,” Benoit revealed. “I punched him right in the chest; thought it was a joke, I really did. I just didn’t believe it bro and it really hit me was at his funeral, that was a hard day. I laid him to rest.”

During a series of tests performed on Chris Benoit’s brain, it was found that he had damage to all four lobes. Tests showed his brain resembled that of an 85-year-old patient with Alzheimer’s disease. Still, David Benoit wanted to continue looking at other possible motives.

“Conspiracy theories are just a joke,” Benoit announced. “Kevin Sullivan didn’t do anything, you know? We looked into that and never had the police look into him, so yeah. I didn’t want to believe it. I thought someone broke into the house or some (expletive) and did it, but apparently there was a scuffle at the door. That’s what I heard.”

For nearly a year after, David Benoit still wanted answers.

“It took me seven months,” Benoit answered. “I was sitting there thinking. I thought about it every day. Why? Couldn’t he have left a note or could he have called me?” 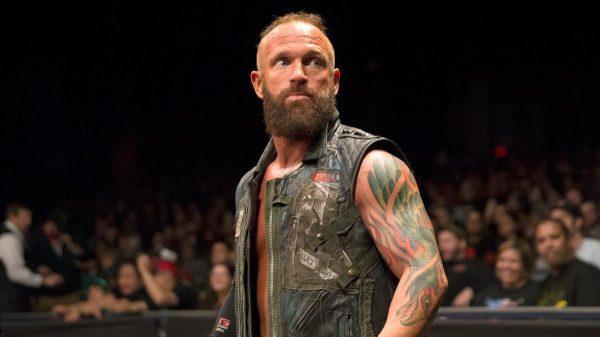 For nearly four months, Eric Young worked at producing matches for the WWE. But it just wasn’t what Young wanted at that point in his career.

After the end of the Sanity stable gimmick, Young was offered – and accepted – a role working backstage. However, as he told News Channel 5, “I’m not ready to retire.”

I bet I win @TheRock https://t.co/jMZY21cbPS

“The Sanity gimmick didn’t work on TV. The other two guys went back to NXT and I was asked to go to Monday Night RAW. Right now, it’s a holding pattern for me,” Young said. “I can say that I’m very well taken care of. I’m very respected in the circles there.

“I was asked to come do some producing, so I did 16 weeks of that. I liked it, but I’m not ready to retire. I’m lucky. I’ve avoided getting hurt lots of times. I’ve definitely been injured. Wrestled with a broken ankle before. Wrestled with a broken wrist, broken fingers, sprains, pulls and all that, but I’ve never missed a show ever in 20 years.”

The 40-year-old Young is a former WWE NXT tag team champion with Alexander Wolfe. He also was a triple crown and grand slam winner in TNA during his time with that promotion.