There are already some confirmed names for the WWE Hall Of Fame ceremony + Cody Rhodes explains why there are no AEW house shows.

Even though WrestleMania is some time away, the WWE are already planning their 2020 Hall of Fame ceremony, which takes place during the same weekend. In other news, Cody Rhodes explains why AEW will not do any house shows. 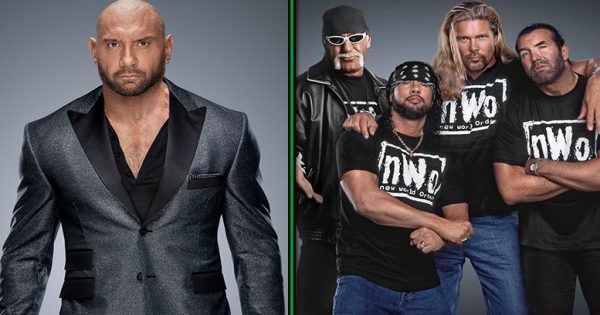 According to ESPN, NWO will be inducted in the 2020 WWE Hall of Fame next year. It is said the induction will include Hulk Hogan, Kevin Nash, Sean Waltman, and Scott Hall.

In addition to the NWO, Batista will be inducted during the ceremony as well. The news was reported by People, as Batista himself revealed the future induction.

Actor Chris Pratt gave a big “shout out” to Batista on his Facebook page:

Of course, there could be a bunch of other names that could be added to next year’s Hall of Fame ceremony. Another major name that is a big possibility is none other than The Undertaker. Of course, The Undertaker is a man that probably won’t ever be fully retired. So, it is a question if Taker believes he is ready for an induction. On the flipside, an induction for The Phenom could mean permanent retirement.

With the NWO and Batista named as inductees for next year, it is set to be a star-studded ceremony in 2020. More names are bound to be revealed as we are getting closer, but these two inductions are major already! 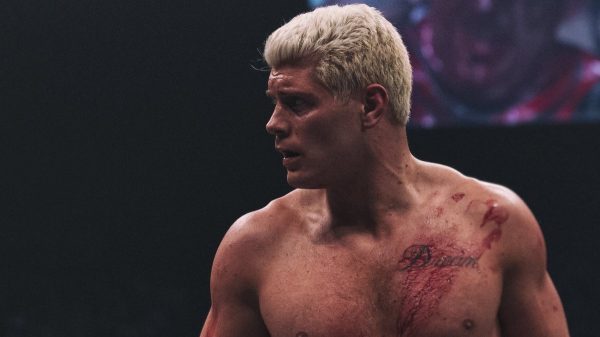 AEW’s Cody Rhodes recently spoke with The Dallas Morning News. During the interview, he disclosed the reason why AEW does not do house shows. Even though NXT is known for its house shows, AEW has held off on doing the same.

“One of the benefits of working for All Elite Wrestling – if you’re a competitor – you’re really only working one day a week. The really die-hard, committed, kind of golden circle of our company is always working, and that includes wrestlers – not just management. Their minds always going. But it’s new to wrestling that Tony’s offered this schedule.”

“Some people are free to do independent [shows] on the weekends where they can keep getting their reps in. Some other people don’t need the reps – like my brother [Dustin Rhodes, formerly known as Goldust in WWE], he’s had 20 years of reps. He’s TV-ready always, as kind of proven by this last week in there with The Young Bucks and Santana and Ortiz. I think it’s the way it should be.”

One thing is clear, Tony Khan offers his wrestlers a schedule that is a million times better than its rivals. Since many wrestlers struggle with WWE’s intensive travel schedule, it could be a major incentive for wrestlers to make the move to AEW.

Of course, house shows can provide more stability in some cases. Since NXT has a home base at the Full Sail University, NXT members have to travel less. That being said, it could change in the future, as NXT’s homebase has been a point of contention lately. Either way, both brands have some clear and amazing advantages for the wrestlers they employ.