John Morrison's return to WWE was confirmed during WWE Backstage. Also, the RAW announce team is changed as one member has left.

WWE Backstage has seen some big moments, like CM Punk making an unannounced appearance and not being afraid to speak his mind on the current product. On last night’s episode, we learned a former superstar is returning and the RAW announce team has lost a member. 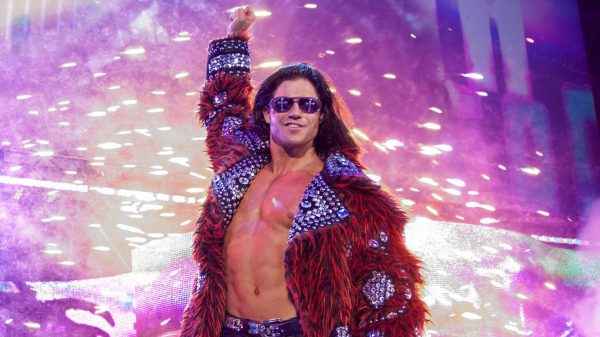 After speculation a few months ago, WWE has confirmed that John Morrison is returning. There is no word on what brand he will be featured, but RAW and SmackDown are the likely choices. The deal is said to be for several years.

The 39 year old has not competed for WWE since 2011. Before exiting the company, he won the Intercontinental Championship and was also a tag champion on several occasions. At the time of his departure, Morrison was getting a push towards the main event. His final match was a loss to The Miz, who recently became WWE Champion.

Since leaving WWE, Morrison has worked around the world. His most known appearances include being Johnny Mundo for Lucha Underground and Johnny Impact for Impact Wrestling. Over the summer, Morrison finished up with Impact Wrestling, where he was their World Champion.

John Morrison signs with the #WWE. Great. What’s everyone so excited about? It took them about a year and a half to finally start using Rey Mysterio decent.

I ain’t negative. Just being real. The company can’t even book the talent they have NOW & you’re excited about Morrison?

During WWE Backstage, Paige mentioned that Morrison should bring his wife, Taya Valkyrie, with him to WWE. As of now, Valkyrie remains under contract with Impact Wrestling where she is their longest reigning Knockouts Champion.

After denying reports of re-signing with WWE, Morrison confirmed those rumors on Twitter. 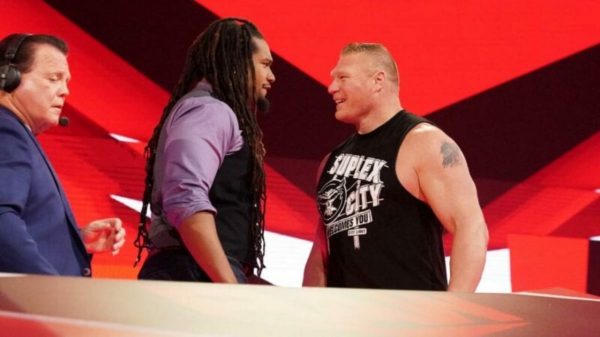 The RAW announce team was dramatically changed when the WWE Draft took place. Vic Joseph and Dio Maddin would make their full-time debuts on RAW with WWE Hall of Famer Jerry Lawler returning to his familiar role.

Several weeks ago, Brock Lesnar attacked Maddin and put him through the announce table. He has not appeared since then and Samoa Joe has been taking his place. Joe, who is recovering from a broken thumb, has received praise for his work.

During WWE Backstage, we learned that Joe will remain at the desk until he is cleared for in-ring action. As for Maddin, he still wants to be a WWE superstar and is headed back to the WWE Performance Center to work on his craft. Maddin sent the following tweet about his future.

Matt Riddle moved on to Goldberg so I’ll retire Brock.

Going forward, Joseph, Lawler and Joe will be calling RAW’s action. As for Lawler, RAW Executive Paul Heyman is not the biggest fan as he wants younger faces to work the announce table. Lawler was brought in to help the new talent get adjusted to their roles. With Maddin switching back to being a wrestler, we will have to see if that changes original plans.