Fiend Getting TLC Off? + Actor’s Daughter Gets WWE Tryout

Looks like The Fiend and his red lights might be getting a PPV off, though Bray Wyatt will be working regardless. Also, Steven Segal's daughter has a tryout

Is The Fiend Getting TLC Off? 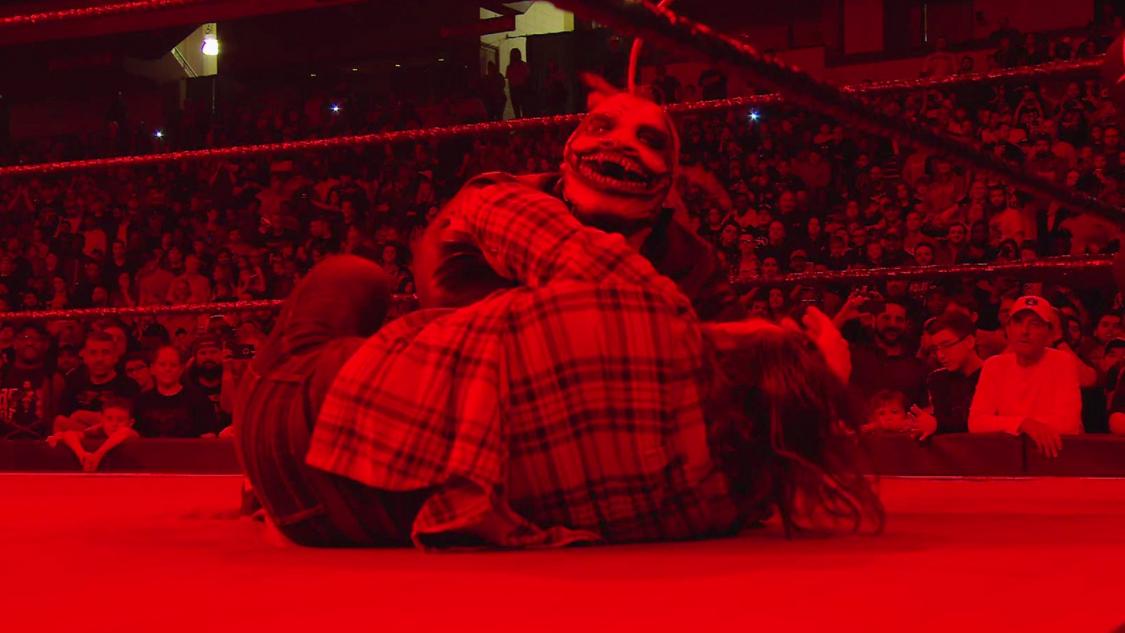 For the past several weeks, all signs on SmackDown had been pointing to a rematch between Daniel Bryan and The Fiend happening at next weekend’s TLC PPV. Last week, to close SmackDown, we saw that same Fiend attack Daniel Bryan, pulling him under the ring and then ripping out his hair, leaving Bryan’s status in question.

On this week’s edition of SmackDown, it seems Bryan’s status for TLC has become “unavailable”. WWE announced that The Miz will square off against Bray Wyatt.

Thought it was interesting that on #SmackDown, @WWEBrayWyatt attacked @mikethemiz as Bray not as the Fiend. Is the split between #FireFlyFunhouse Bray & the Fiend getting closer together? @BustedOpenRadio

This is notable for a few reasons.

First, we were beginning to wonder if or when a TLC match would be formally announced, especially based on Friday’s news item that Vince McMahon was intentionally avoiding announcing matches in advance.

Second, it seems WWE is going to let the likely rematch between Daniel Bryan and The Fiend simmer, possibly holding on to that match until January’s Royal Rumble.

Third, the match for TLC being advertised is explicitly shown as Bray Wyatt against The Miz. This development may finally give us a split between The Fiend and Wyatt, as over the past few matches, we’ve seen more of The Fiend than not. This might be a way for WWE to save The Fiend for bigger matches, as we have previously see with Finn Balor’s use of The Demon King.

The other possible perk of a Fiend free TLC? The likelihood that the Universal Championship bout is contested without the awful red lights that Seth Rollins recently gave a negative review on.

Shortly after I seen some fans complain about #TheFiend showing up on TV too much, normal Bray Wyatt is booked to face Miz. While WWE are incorporating their own ideas, you can’t say you’re not getting what you want when it comes to Wyatt/The Fiend #Smackdown pic.twitter.com/FJZhVFBRQK 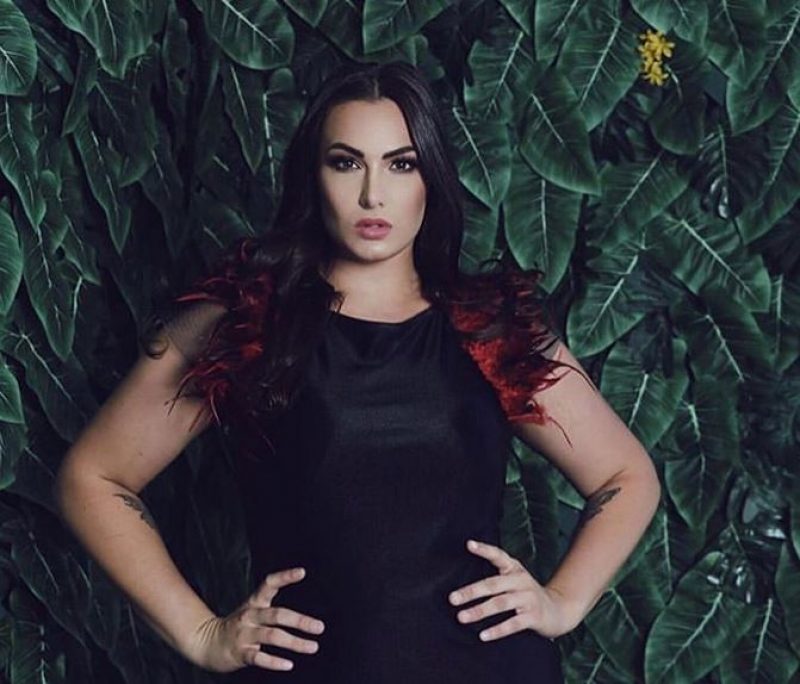 Famous people have all the luck, right? They know everyone, they can afford most anything…you get the idea.

Well, this week, WWE had a somewhat famous person join the company for a developmental tryout.

According to Squared Circle Sirens, Arissa LeBrock was among the people trying out to land a spot in the company.

Arissa Le Brock, daughter of Steven Seagal and Kelly LeBrock, is trying out for WWE https://t.co/P9sDfVB9dM

That name might not make you realize who she is right away. However, if I said to you she is one of Steven Segal’s children? That might finally ring a bell.

The reality is, her famous dad may not have helped her get just a tryout. Maybe he did. Either way, LeBrock still has to work on her ring work before we get to see her working the main event of WrestleMania. While she does have a famous dad, and her mother was a model, she is more than a famous set of parents . LeBrock has a background competing in martial arts events-that means she can figuratively knock you out with her good looks or literally knock you out.

WrestleMania 36 In A Nutshell 2: Not What We Wanted. What We Needed