Corey Graves wasn't a nice guy on Saturday. On Tuesday, Graves issued an apology to Mauro Ranallo for what was said. Also, Cody details some AEW plans 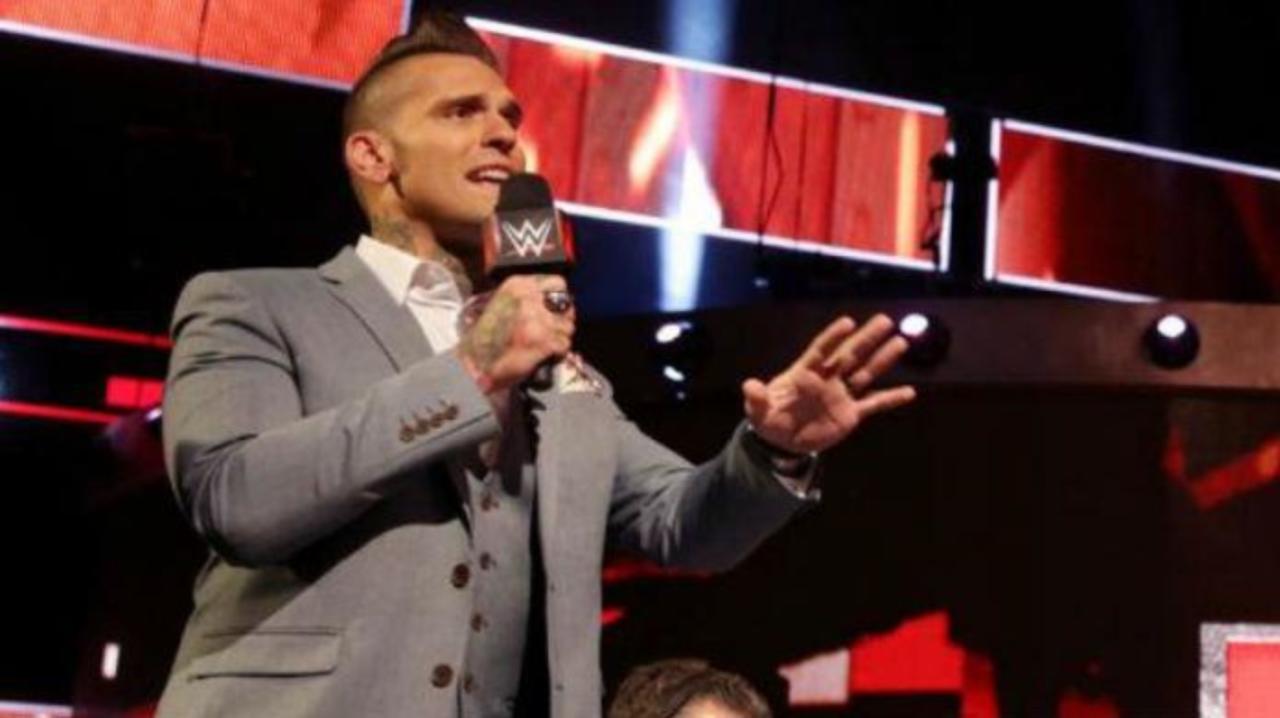 During Survivor Series weekend, WWE had a bit of drama happening off screen. Corey Graves posted a couple of somewhat inflammatory tweets that could be taken as barely veiled shots at Mauro Ranallo.

In response, Ranallo deleted his own Twitter account and did not work Survivor Series. While WWE did initially say Ranallo was expected to work NXT this week (the company explained his absence Sunday as a “voice issue”), it appears Ranallo will not be on NXT this evening.

Corey Graves hosts a weekly podcast, and on this week’s episode that dropped Tuesday evening, Graves took the opportunity to apologize. Transcript of the apology:

“What’s up, everybody? Welcome to After The Bell, I am Corey Graves,” he said, opening the show. “A ton to get to this week as we do every week but before we go any further, on a personal note, I needed to address something. This past Saturday, during the ‘Takeover: WarGames’ event, I sent out a tweet. It was an unpopular opinion, as I often do with the intention of just stirring up a little controversy, maybe have something fun to talk about on TV or here on the show. It was maybe not the most professional way to go about things, and it was never meant to offend or disrespect or disparage anybody. That was never my intention. If it was taken as such, I apologize deeply. That was not my intention. I would never intentionally cause anybody undue stress, especially a co-worker. So, I apologize.”

It’s an interesting situation. Graves is a guy who says what he thinks, and that’s one of his calling cards. However, knowing Ranallo’s ongoing mental health battle and all, if there were any concerns about how the show was being commentated, it’s a safe bet Graves should have kept concerns in house, such as talking to Mauro directly, or at least taking it up with Michael Cole, who oversees the announce teams. 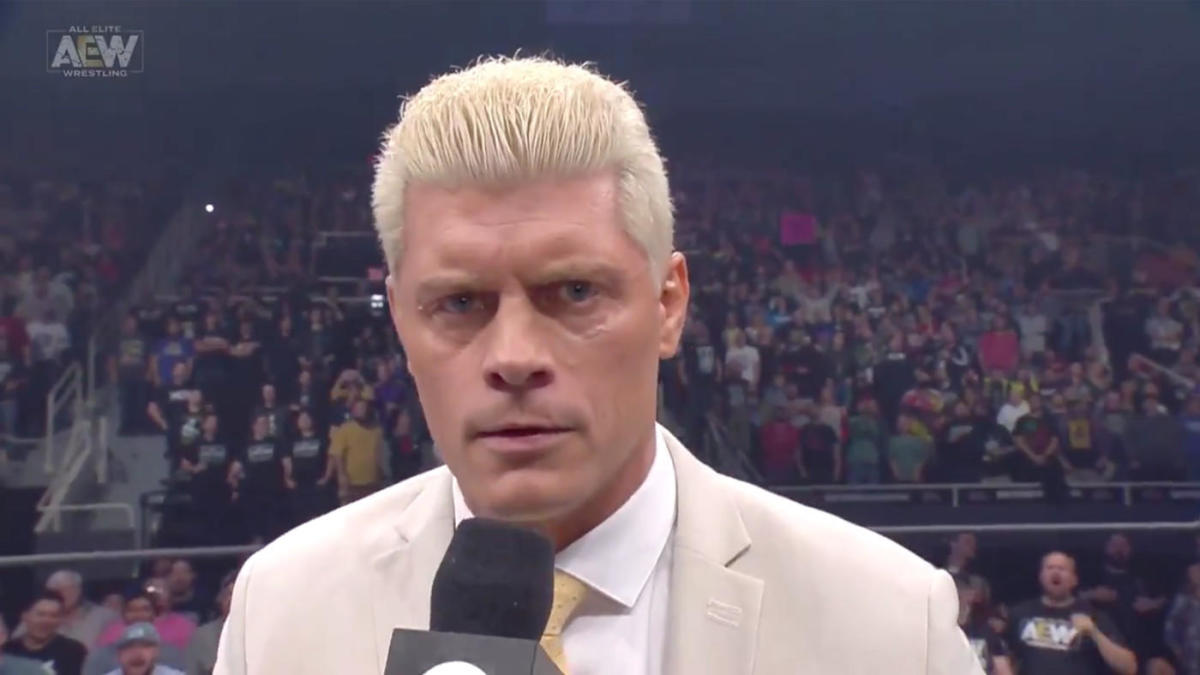 Cody Rhodes recently trademarked a couple old WCW/WWE PPV names. This news is relevant because Rhodes has also confirmed that AEW intends to go the old school wrestling route of having four PPVs a year. We already know three names-Double or Nothing, All In, Full Gear and the fourth has yet to be announced.

Rhodes was recently on radio hyping AEW and it’s early success, and noted that this fourth PPV should be named and official within the next two weeks.

While it seems possible that the name could be one he recently trademarked, some fans are hoping for something all new and AEW-original.