Lana, WWE's Ravishing Russian, has signed a new multi-year deal with the company. Rusev has not signed his deal yet, but Lana is staying.

Lana has officially signed a multi-year contract with the WWE. The news comes from Lana herself, who confirmed her new contract on Twitter. Here are the details on her new contract and her future in the company. 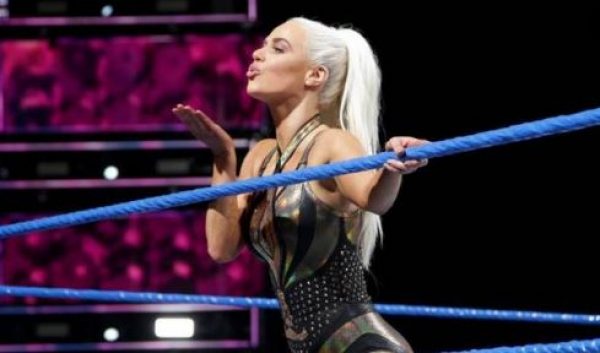 According to the Pro Wrestling Sheet, Lana has signed a contract for the next five years.

Interestingly, Rusev has not renewed his contract with the WWE yet. Latest reports indicate that Rusev is currently negotiating with the company for his new contract. However, since his wife is staying in the WWE, it is likely that he will remain, too.

World Wrestling Entertainment has also confirmed the new contract on their website. Here is the statement released by the company.

“Unlike her relationship with Rusev, Lana’s WWE future is set in stone, as The Ravishing Russian has agreed to a multi-year extension with WWE.

Prior to their marriage hitting the rocks, Lana stood by Rusev’s side and whispered greatness into his ear as he held three US Championship reigns.

The contract adds to an eventful week for Lana after The Bulgarian Brute defied his restraining order and issued a brutal attack on Bobby Lashley at Monday Night Raw. Lana assured she’d remain strong after the incident but called for Rusev’s firing from WWE.” 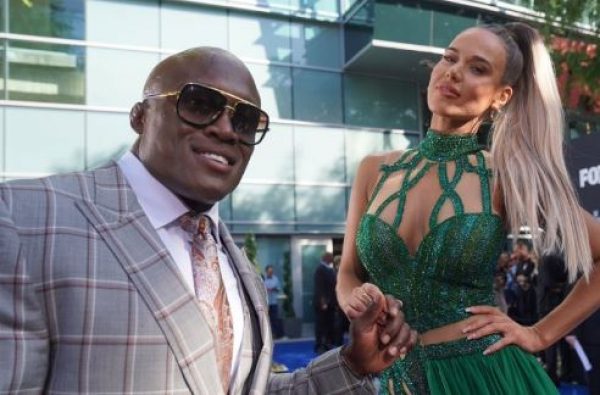 The Ravishing Russian is currently involved in a storyline with Bobby Lashley and her husband Rusev. The storyline has certainly caused a lot of reaction among WWE fans. In fact, the story has heated up so much that both Lana and Bobby Lashley have received death threats.

Despite the strong reactions from fans, the storyline is still going strong. It has brought a lot more attention to Rusev and Bobby Lashley, although it has done little for the Ravishing Russian’s solo career as a wrestler.

During Total Divas, Lana aka CJ Perry has often shown her desire to become a bonafide female wrestler. Despite putting in a lot of time in NXT and training to be taken seriously, the WWE has little desire to put her in a wrestling role. At the moment, she is still stuck in a managing position.

Even though CJ Perry might not be doing any wrestling at the moment, the attention is most certainly on her. It could also mean some opportunities in the future, so the storyline is not necessarily bad for her.

The Future For Lana And Rusev 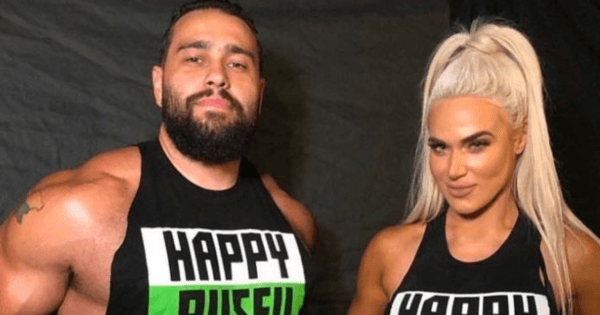 Based on CJ Perry signing a new contract, it is only a matter of time for Rusev to follow. There are many storylines left for the couple, so I cannot wait to see what the future holds for the pair.

It would be fun to see Lana in a wrestling role in the future. She only had few opportunities to show what she can do as a wrestler and I am sure she has more in her. She has certainly put the work in, so why not wait and see what she can do.