For now, and through early 2020, NXT will remain at the Full Sail Arena, and Mike Kanellis understands why he has yet to be granted his release. 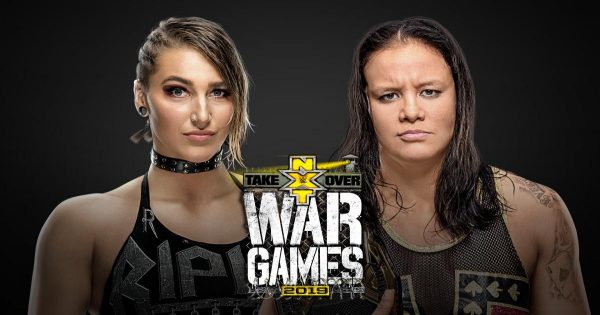 Despite continuing to expand, including a recent strong performance at Survivor Series and WarGames, the WWE plans to continue airing NXT from the Full Sail Arena.

Amazing performance by all the Superstars in this #SurvivorSeries match. Incredibly #NXTProud…

NXT has called the Orlando area home since its inception, holding over 500 events since debuting in 2010. According to PW Insider, a contract will keep NXT at the Full Sail Arena until at least March 2020.

Several events have been shifted out of the arena as a way to double-up with major WWE cards, with NXT airing the night before in most cases. For now, though, NXT’s main home will be the Full Sail Arena located in Winter Park, Florida.

In 2012, NXT shifted from a seasonal competition to the more familiar and current run of television shows weekly. Earlier this year, the WWE struck a deal with USA Network to move NXT from the WWE Network to air live on Wednesday nights on USA for two hours.

At Survivor Series, NXT came out on top over both Raw and SmackDown in the battle of brands. That included a win by Shayna Baszler over Becky Lynch and Bayley in the main event.

On the eve of the 2020 #RoyalRumble event, the stars of #WWENXT and #NXTUK will clash for brand supremacy at WWE #WorldsCollide 2020!https://t.co/KA15XTcDr2

Mike Kanellis Still Has Yet To Be Granted WWE Release 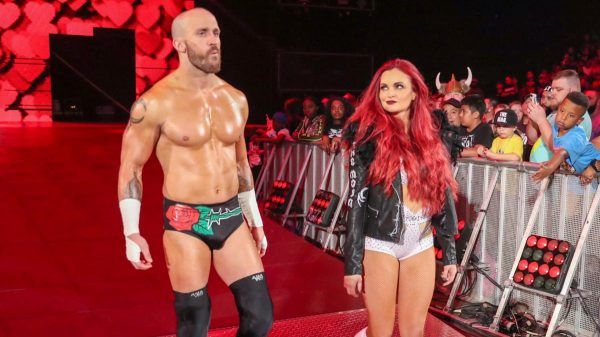 Earlier this year, Mike Kanellis approached the WWE requesting his release from the company. This came on the heels of signing a new five-year contract.

The WWE has yet to fulfill his desire to be requested, and Kanellis understands why.

“As far as not giving me my release, I think it’s like anywhere,” Kanellis told Smarks and Stars podcast recently. “Like, the Patriots aren’t going to trade or release a player that they think the Jets are going to pick up. And I think we have to think of it like that. It’s not a negative, it’s just how it works. It works in sports, it works in wrestling.”

WWE Superstar, Mike Kanellis, joins us this week and discusses the details around asking for his release from WWE, his time in @IMPACTWRESTLING, why The Kingdom was so special and much more!

The 34-year-old Kanellis is a former two-time WWE 24/7 champion, and is currently married to Maria Kanellis. He also previously held the ROH tag team titles with Matt Taven and claimed the IWGP tag team championships during his run with New Japan Pro-Wrestling.