Survivor Series is around the corner and teams are being created for the triple threat and Lacey Evans has been added to the SmackDown team.

Survivor Series seems to be taking a strange turn with the announcement of the 15-women elimination triple threat. For team SmackDown, Lacey Evans is the most recent addition. She will be joining Captain Sasha Banks, Carmella, and Dana Brooke. 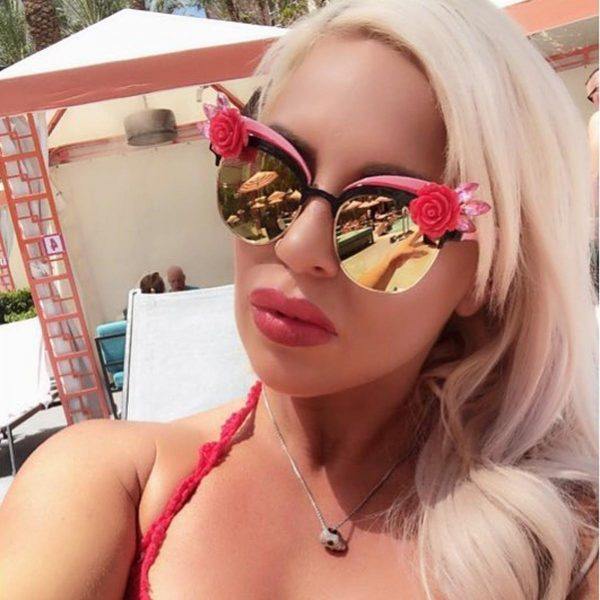 Even though Lacey Evans was not a massive surprise in my book, Dana Brooke was. Don’t get me wrong, I think Dana has been in the background for way too long and she certainly deserves a more limelight. So, I’m quite stoked about this opportunity for her.

Unfortunately, she is involved in a team match, which means she has limited time to showcase her skills again. I’m pretty tired of seeing Dana on a lesser spot than she deserves, but I hope this spot on team SmackDown is a sign of change for her.

Lacey Evans Is A FANTASTIC Heel 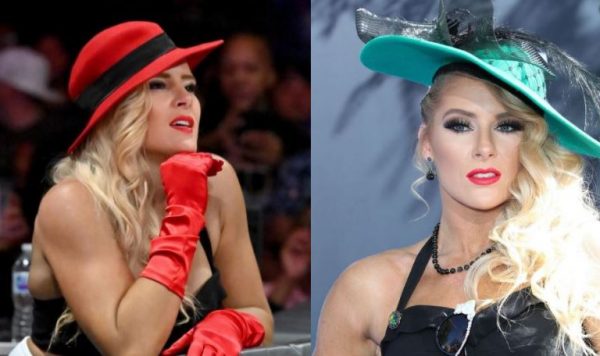 It has been an amazing year for Lacey Evans. Even though she has only been called up recently, she already had the opportunity to face Becky Lynch and other women in the main roster division. On top of that, she was the first woman to have a wrestling match in Saudi Arabia alongside Natalya.

Since her arrival, I believe Evans has grown considerably in terms of wrestling acumen. While there is still some fine-tuning to be done, she has grown by leaps and bounds compared to her NXT days.

Despite the fact that fans have been extremely critical about Lacey Evans’ wrestling skills, nobody can deny that she has a great gimmick. Frankly, I think she is one of the best female heels the company has seen over the past decade. Strong statement I know, but I think lots of people underestimate her and I do love a good underdog.

The Woman Behind the Character 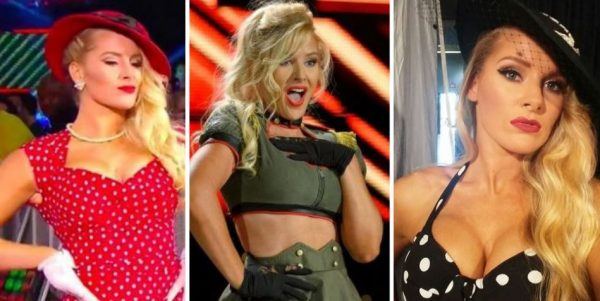 Many fans forget about the person behind the wrestler, and I think in the case of Lacey Evans, it is time for some fans to get to know her a little better.

Lacey had a difficult childhood. On ESPN, it was revealed that her childhood home was torn by depression and alcohol abuse. At one point, she and her family were living in tents. Her father died of a drug overdose before her tryout for the WWE.

Before her WWE career, Lacey jointed the military at the tender age of 19. She joined the U.S. Marines, obtained her bachelor’s degree, and even started her own construction business. 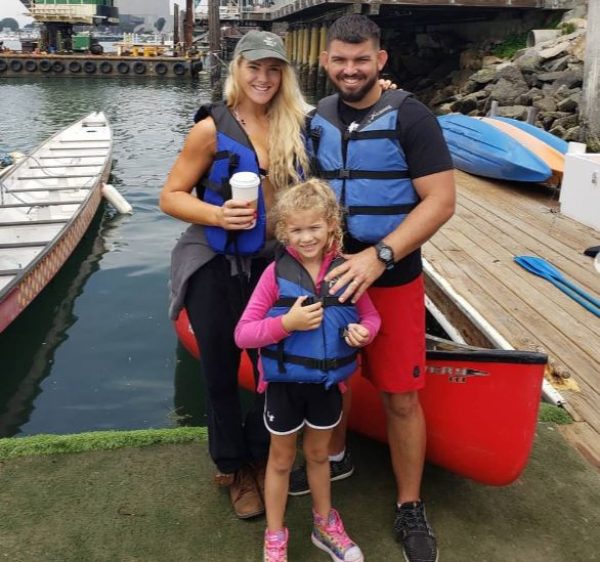 On a personal level, Lacey married her high school sweetheart. He currently works in the family’s construction company. The couple have a six-year-old daughter named Summer Estrella.

As you can imagine, Lacey does not like to put her family in the spotlight too much. Unfortunately, it often makes people forget about the person behind the wrestler. Of course, this also proves why Lacey is such a good heel within the WWE. In my opinion, she’s a future Hall of Famer already.