A big rumor has just hit our desks as there are some indicators that Dana Brooke and Batista might be dating. In other news, Kane has spoken out about the impeachment process and its effects on the United States. 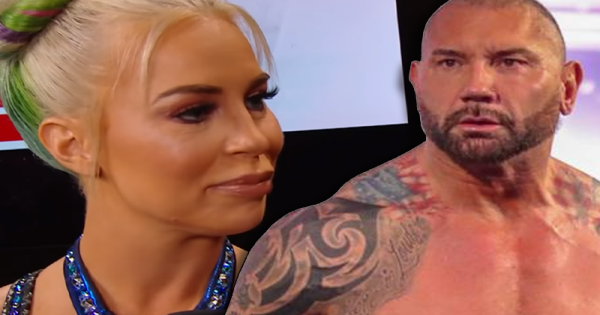 Fresh from the rumor mill, it looks like there is a budding romance between Dana Brooke and Batista. The pair struck up a conversation on Twitter and have been doing some serious flirting. Reports say the pair have even arranged a date.

You know. Just standing around with my arms up. I see you been gettin those squats in. 🍑 https://t.co/TJyjC6n7LT pic.twitter.com/Am0Dukhfpg

@DaveBautista I mean I do workout 🤷🏼‍♀️.. you know a good gym … wrestlemania is in Tampa ?? https://t.co/eirFkZvuQM pic.twitter.com/A6kBhW4dgA

Sounds like a date.. Also, I’m sure you can teach me a couple things I can use in the ring- also the squat racks too – I’ll send ya my number via DM text me we can plan something 💁🏼‍♀️ https://t.co/5OF543ryQd

With so much negativity surrounding the wrestling world these days, it is so nice to see something that is positive. Yes, it is still a rumor, but Dana certainly deserves some happiness. In 2017, her first boyfriend died. He unexpectedly died after choking on his food. Dana Brooke was dating Dallas McCarver for a while, so it is probably taken her some time to get back onto the dating scene. Let’s hope that his thing with Batista is not just some Twitter fuel and a genuine romance in the making.

As this story is relatively new, we will keep an eye on the situation as it develops. We love stories like this one, as there is enough drama in wrestling these days. Stories of potential love, friendships, and just simple everyday things make life just a little better.

Kane Talks About The Impeachment 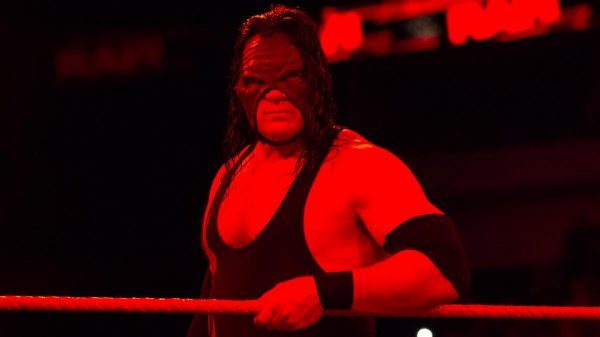 During a recent interview with Fox News, Kane gave his opinion about many different topics. One of the topics being covered was the United States impeachment. The interviewer asked him if the impeachment could be hurting the country.

“The process, the impeachment process is inherently political. I mean, when you know, when President Andrew Johnson was impeached, it was political. So I think that we all realize that it’s not a fair process in any case. I do think it’s hurting the country. “

Kane, real name Glenn Jacobs, also mentioned that the impeachment is not hurting the Republican Party Alone. He states the Democratic Party is going to be hurt too, as they focussed all their energy on President Trump instead of their campaign.

Glenn Jacobs also spoke about the inherent division in the United States. He believes everyone is focussed on destroying the other party, instead of paying attention to the work that needs doing.

“We spent all this time and energy on creating even more division and separating the country even more while there is work to be done.

I’m frankly disgusted at what I see in Congress most of the time and, the fact that we took we look to government to fix things. Congress couldn’t fix a peanut butter and jelly sandwich at this point in time.”

Kane is considered to be semi-retired from the WWE. Apart from a casual appearance, Jacobs is focussed on his political career. During his interview, he confirmed he is focussed on local and state politics. Even though we might not see him in the wrestling ring often, he has big plans for his political future. While he has no intention of running for president, he does want to make some changes on a local and state level.