Some superstars on the current WWE roster are not sold on the idea of using celebrities in big matches, and what injury did Bray Wyatt suffer?

Some WWE Superstars Are Not Feeling Run Of Celebrity Matches 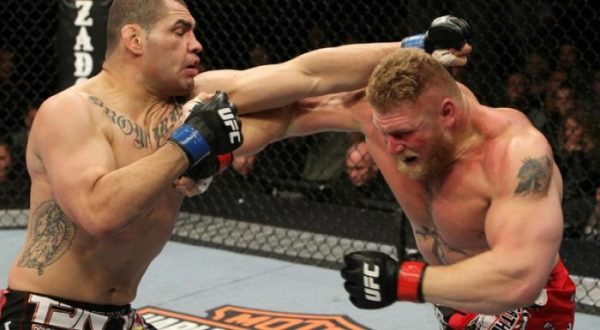 In recent weeks, the WWE has brought in former UFC heavyweight champion Cain Velasquez and boxing heavyweight Tyson Fury for planned bouts in the near future. However, there are some within the WWE – mainly in regards to current superstars – who do not seem to be on board in thinking the decisions will pay off.

According to a report by Fightful Select, some are not too optimistic that involving Velasquez and Fury in bouts at Crown Jewel in Saudi Arabia earning wins over top wrestlers is the way to go.

Right now, Velasquez has started a feud with reigning WWE champion Brock Lesnar, while Fury and Braun Strowman were in the ring together on the most recent edition of RAW to close the show.

The Velasquez-Lesnar angle already has plenty of history to it, as Velasquez ended Lesnar’s run as UFC heavyweight champion with a victory in 2010 at UFC 121 via first round knockout. Injuries derailed his MMA career, as he has competed just once since 2016 inside the Octagon, suffering a loss this past February to Francis Ngannou.

Velasquez made his in-ring debut with Lucha Libre AAA earlier this year, competing twice before making his WWE debut on SmackDown’s FOX debut to assist Rey Mysterio and confront Lesnar.

Fury claimed the unified WBA (super), IBF, WBO, IBO, The Ring and lineal heavyweight boxing titles in 2015 with a victory over Wladimir Klitschko. He improved to 29-0-1 with a decision victory over Otto Wallin this past September.

Crown Jewel is scheduled for October 31 from Riyadh, Saudi Arabia and the King Fahd International Stadium. The only confirmed bout to date is a 10-man tag match pitting Team Hulk Hogan vs. Team Ric Flair. WWE Universal Seth Rollins and Rusev have been announced for Team Hogan with Randy Orton and King Corbin on Team Flair.

Did Bray Wyatt Suffer A Concussion At Hell In A Cell? 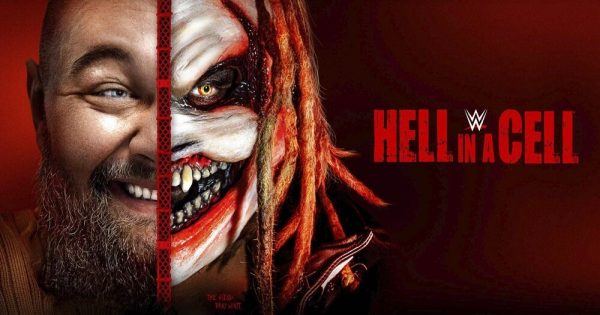 The ending to Hell In A Cell’s main event between WWE Universal champion Seth Rollins and “The Fiend,” Bray Wyatt, has come under attack since the match took place this past Sunday night. However, the unusual ending may have a legitimate reason now.

Cody Rhodes told the Joe Cronin Show that someone was concussed during bout but declined to say which wrestler it was exactly.

It has been previously reported that Wyatt suffered an injury, but the exact nature was not revealed. Despite not appearing on the recent edition of RAW, Wyatt did make an appearance after the program went off the air during a dark match between The Miz and Cesaro.