SmackDown In A Nutshell: After The Draft Dust Settles…

The Draft is finally over, so SmackDown can really settle in and get to work on their new home. Crown Jewel is right around the corner too!

Folks, it’s the weekend! We survived another work week (for those of you who work Monday to Friday, at least…). It’s our first blue brand offering since the Draft concluded following RAW earlier this week, and then the free agency action on the Backstage teaser on Tuesday. So what happens after the draft dust settles? We get back down to business, right? This week’s show was going to be primarily focused on the last couple weeks worth of hype toward Crown Jewel, and a little title match between Roman Reigns and Shinsuke Nakamura! Let’s see how this all went down and crack open this Nutshell! 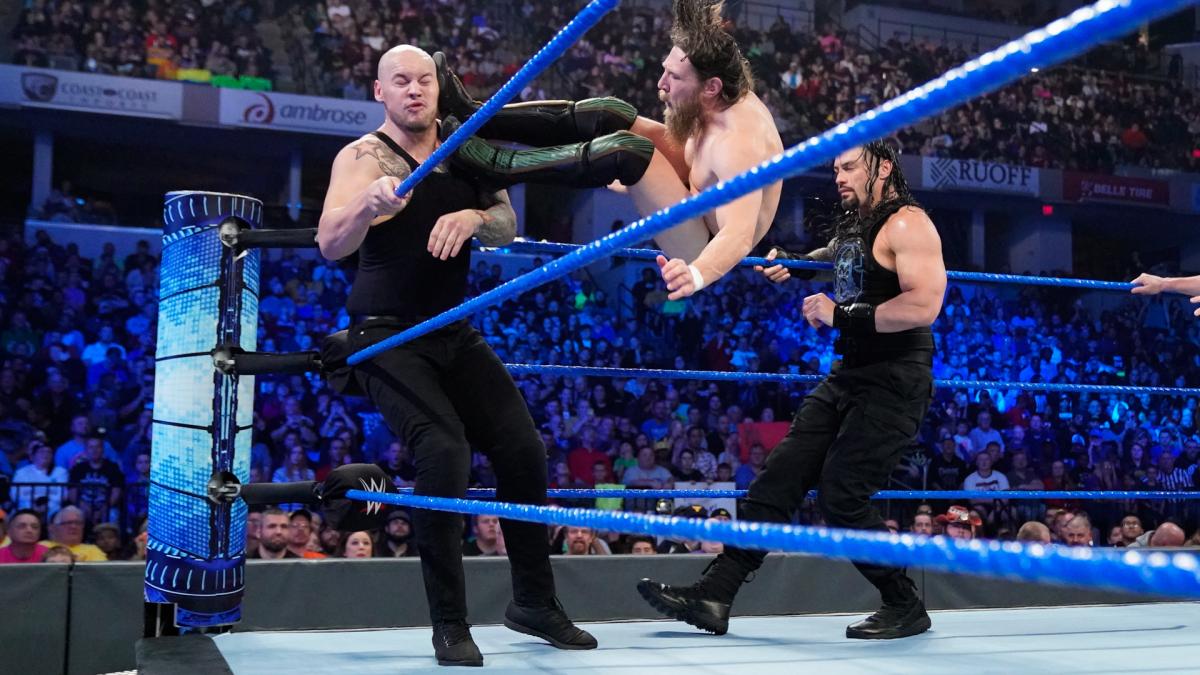 Nothing was really great this week, to be fair. I will say this-the main event, while not a match of the year contender, was enough to send fans home happy (unless they were fans of Corbin or Nakamura, that is). Reigns and Bryant is an interesting and unlikely pairing that seems to be coming together…but there are still plenty out there who are just waiting for Bryan to turn on Reigns. 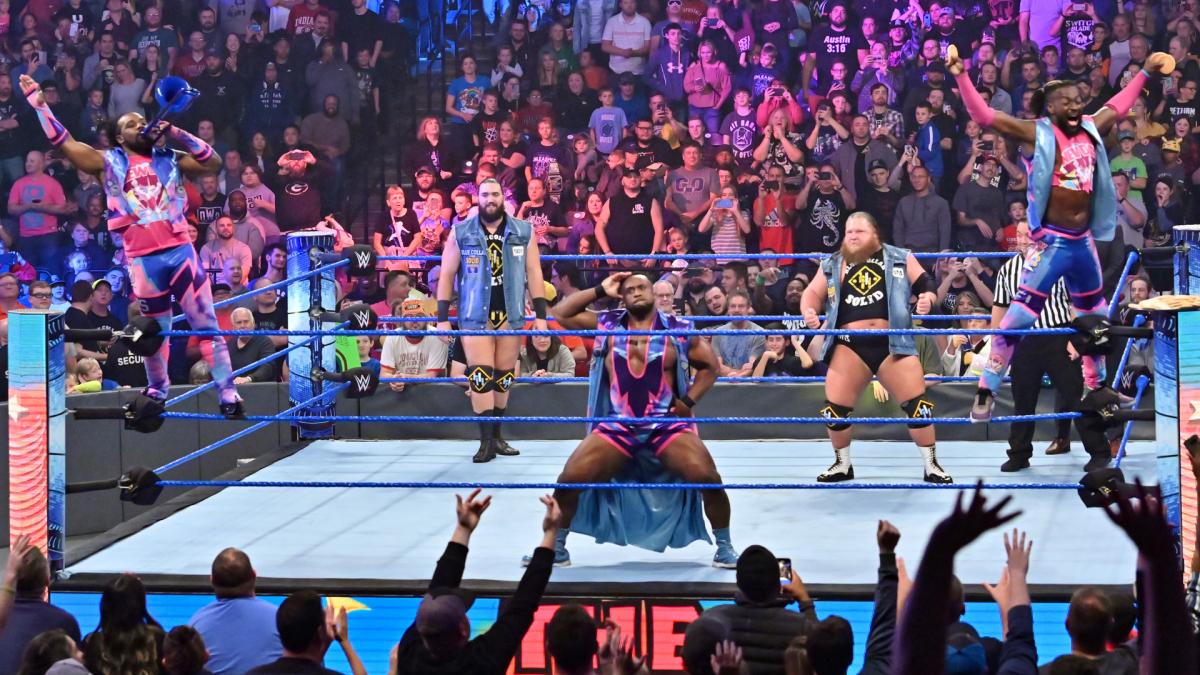 Well, I wasn’t overly thrilled about the 10 man tag match…nor with Shorty Gables and his two minute effort. Flip a coin for this one… 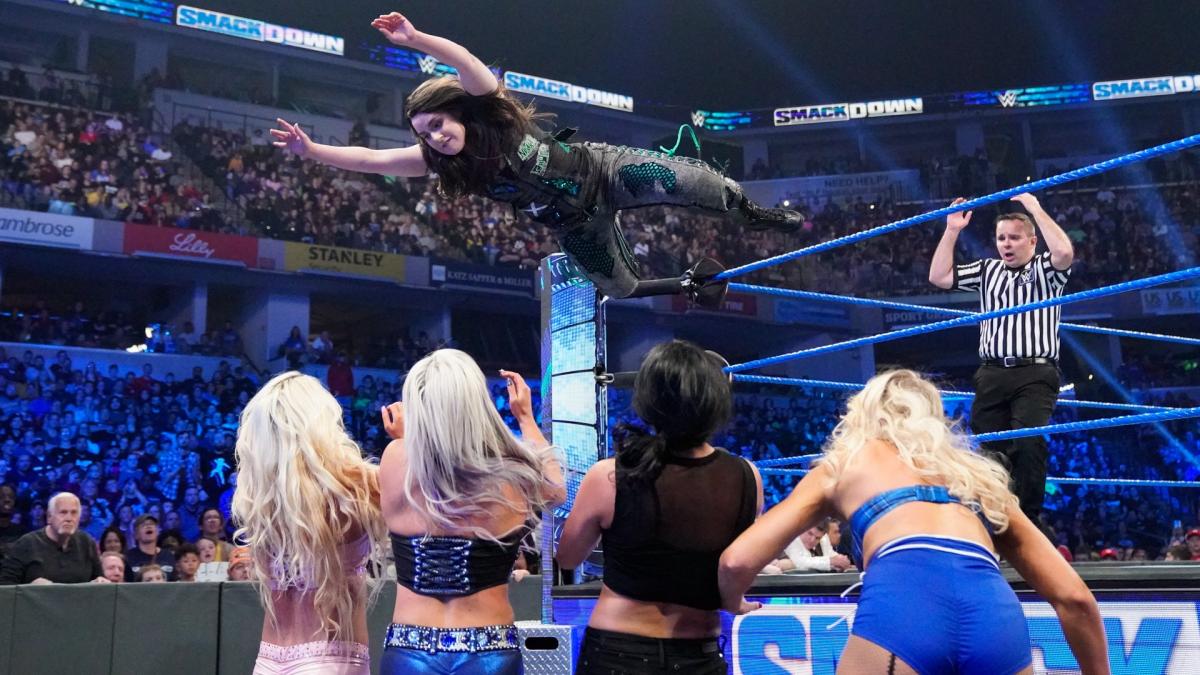 Not much to pick from…but I am going to give this one to Nikki Cross, as Cross won the six pack challenge and earned herself a shot at Bayley and her SmackDown Women’s Championship. 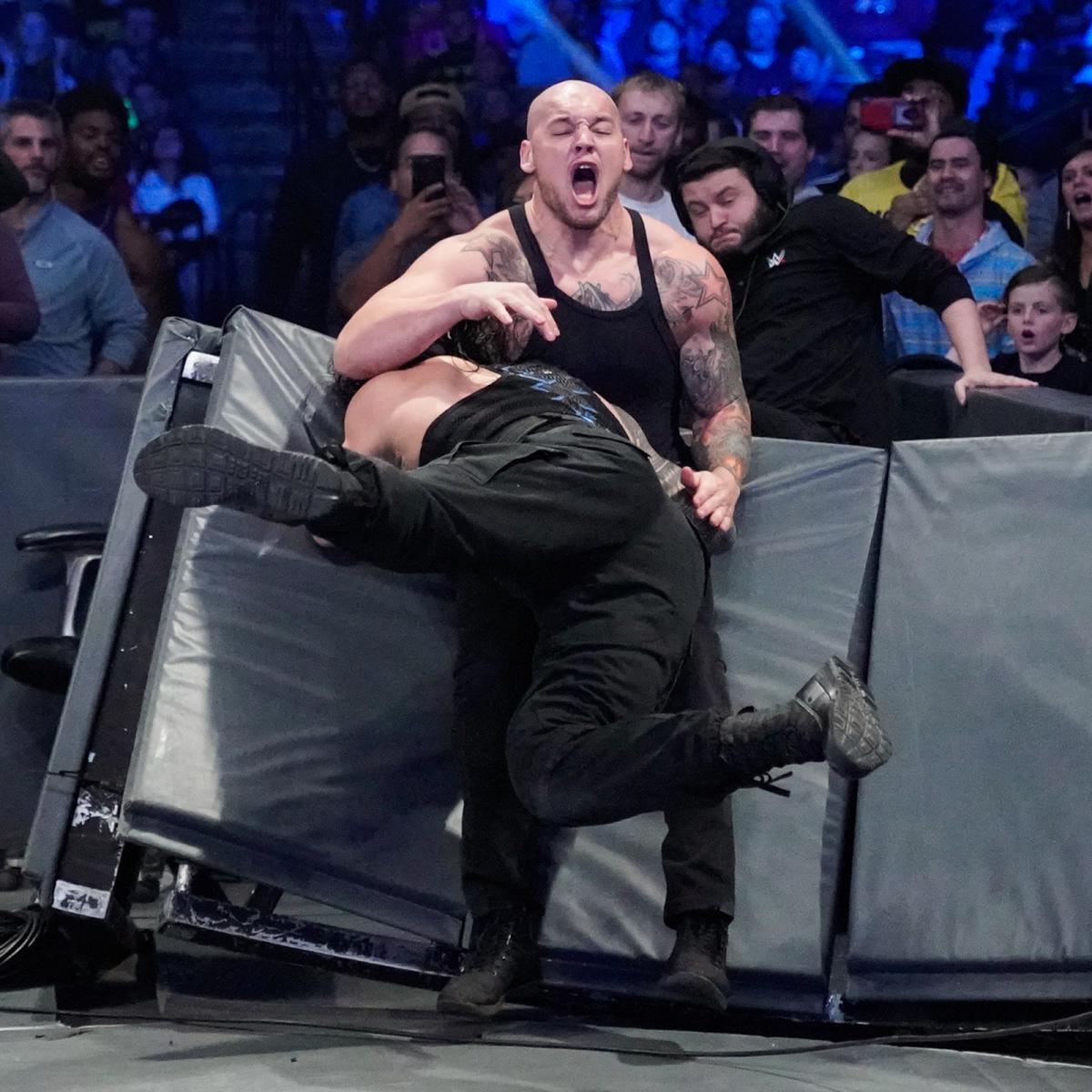 Not truly special, but I’ll take the Reigns spot where he put Corbin through the barrier, just before Daniel Bryan claimed the victory for his team. 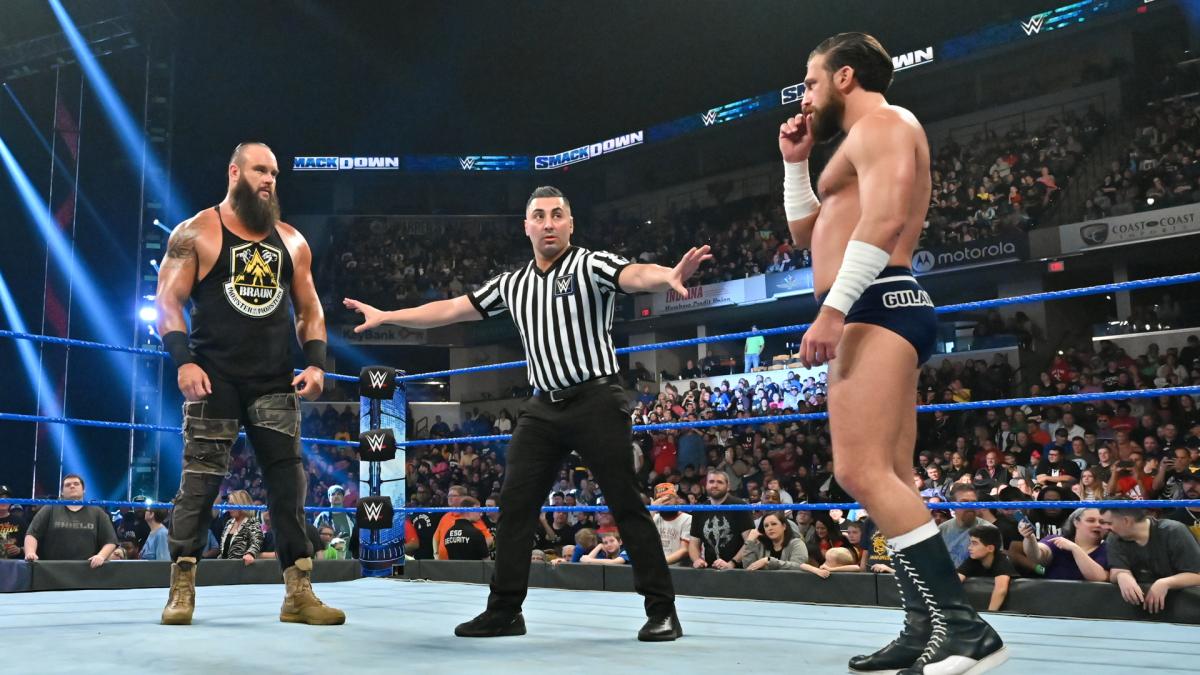 Drew Gulak, come on down! I hate seeing a solid cruiserweight guy like Gulak become a jobber…though if this was done primarily to keep Braun strong, I get it…it’s just that Gulak, for his size and all, is a really good heel. Too good to be a jobber like that…hope it doesn’t bury him or anything. 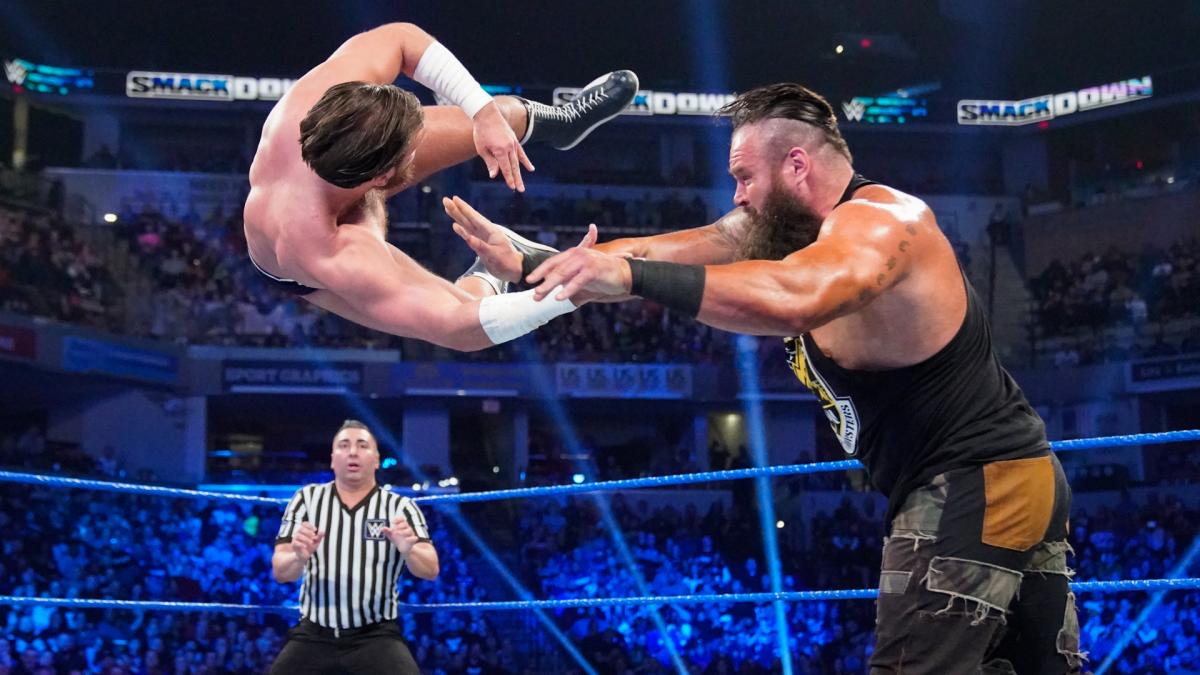 Hard to pin one down? I guess Roman sliding into the spot for captain of Team Hogan might be about as close to one as there was tonight…which basically means pickings were slim. 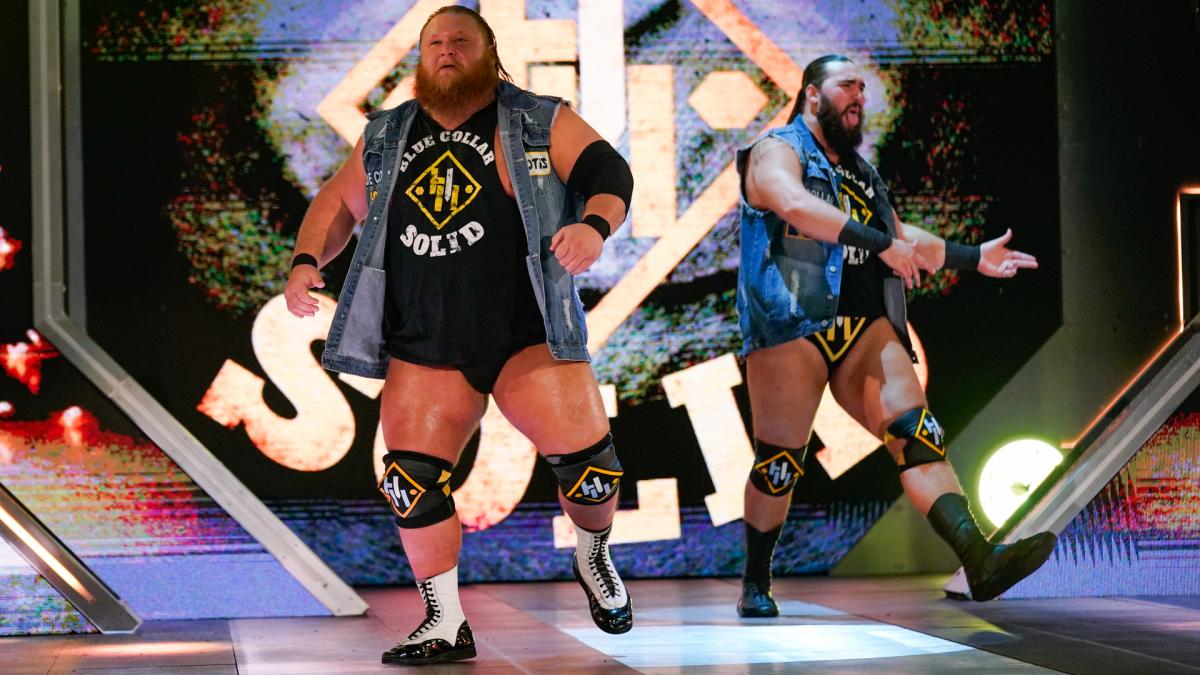 Otis and Tucker can work in the ring, but they can also be funny as anything to watch. Otis in particular seems to be a walking punchline, so having them work with New Day was smart…and funny. 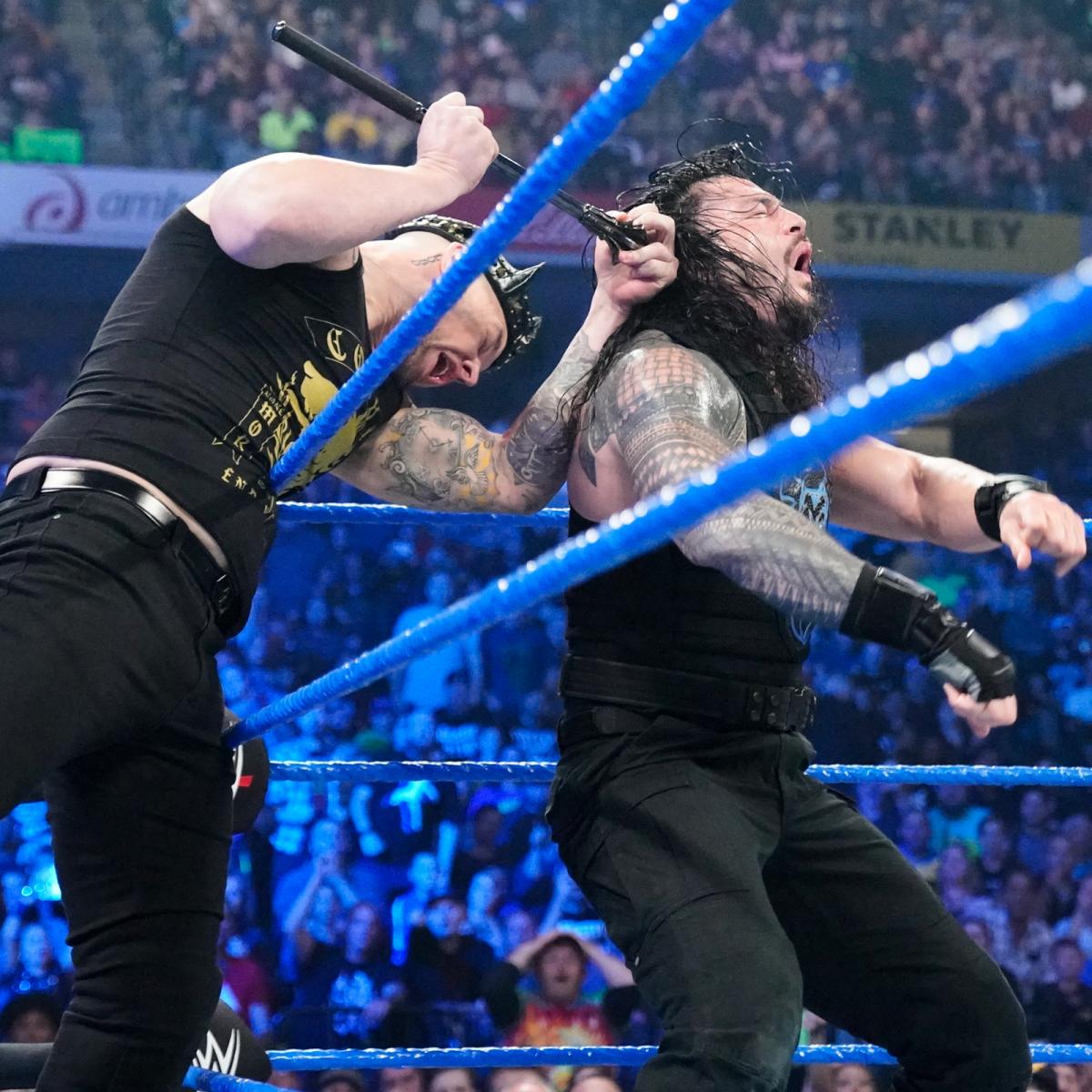 Well, we lost out on a possible Reigns Intercontinental Championship run, for now. And we’ve got Corbin attacking Reigns, because he can’t go after The Rock…

For a first show post-Draft, this was kind of a dull show. I thought so, at least.

Matches weren’t anything great, things were rather static or vanilla if you will. Just a largely forgettable evening.

I liked the main event for what it was for. I liked how Daniel Bryan and Roman Reigns are unfolding as a tag team. I fully expect a turn, but I will enjoy this while it’s out there.

Considering how the ratings have done (not well) week after week following the brand’s Fox debut…this kind of show is somewhat surprising to me.  I did not feel a sense of urgency, or as though ratings were an issue-either because Fox said things were OK, or there wasn’t any really good options to spin up for the week.

I’d like to hope/think that, less than a month in, Fox is giving WWE some leeway as it pertains to finding it’s groove. The show is still two hours, but on a new night and time and now with a bunch of new faces following the draft, so perhaps Fox realizes that judging harshly right now would be a bad move.