Zviad Lazishvili has waited patiently for the more opportune time to strike on the U.S. mixed martial arts scene. That time has arrived for the 27-year-old from the Republic of Georgia, as he will make his Legacy Fighting Alliance debut at LFA 78: Royval vs. Rivera 2 on October 4 against Josh Huber.

Lazishvili is a perfect 11-0 in his career with eight of those wins coming via submission. He trains out of the nation’s capital with Kaizen MMA and coach Nima Mazhari now after venturing over from his home country. 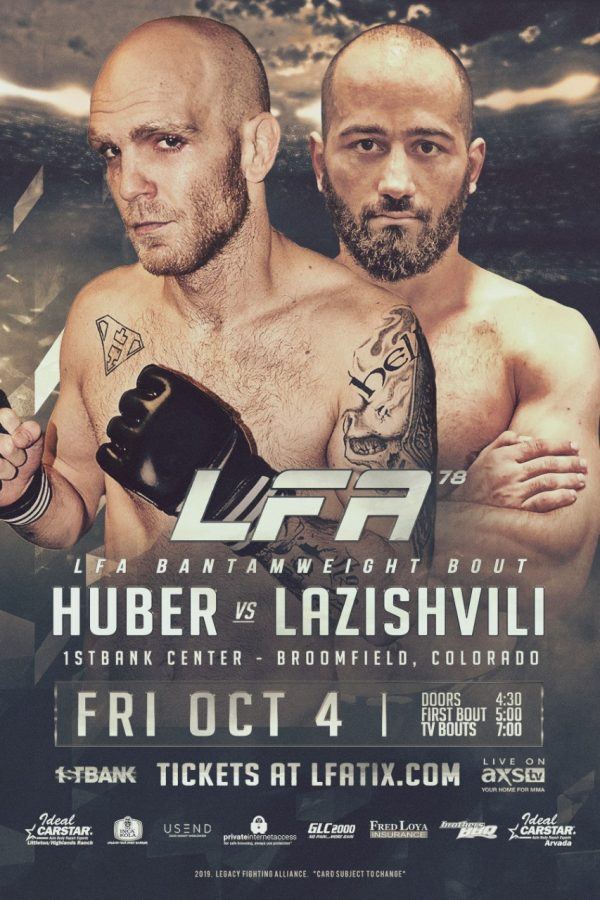 “LFA is one of the most consistent organizations in the world and it is also the biggest platform to go from a big world class professional league to the biggest one, which is the UFC,” Lazishvili said in an exclusive interview with FightLine. “I am very excited to have the opportunity to fight for them.”

Getting noticed and landing on the radar of LFA officials was due in large part to his decision to leave everything behind and come to a new, foreign land. Related: Legacy Fighting Alliance 71 Results

“I think signing with Kaizen MMA team and training with coach Nima Mazhari and other world class coaches there with MMA Fighter Management Inc. made this easy. I have recently moved from Republic of Georgia to U.S. and had nobody here.

“Coach Nima and his team helped me in many different ways and became my American family here and I truly appreciate what they have done for me in this year year period that I signed with their team.”

Preparing With The Best At Kaizen MMA 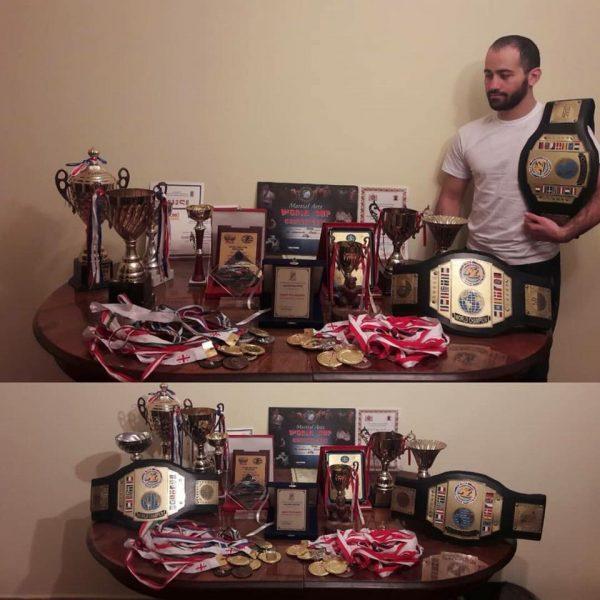 Along with Mazhari, UFC veteran Kamal Shalorus, Toney Waldecker, Najim Wali and others, Lazishvili has been training and preparing for Huber, an American who is 24-10 in his career and riding a six-fight win streak.

“I will look forward to finish the fight early, but honestly, I don’t mind three rounds of bloody fight either,” Lazishvili said. “I have not fought for couple years for various reasons such as school and miss all those feelings. I am very hungry and my opponent is very experienced and well-rounded with a lot of fights, so I think it will be fun.”

“I am already undefeated with 11 back-to-back wins, and I want to get that million dollar contract with UFC as soon as possible.”

The path to combat sports for Lazishvili started with his father years ago. Approaching nearly 70 years old now, the elder Lazishvili still competes to his day.

“My father was the one from whom I learned love of the sport,” Lazishvili said. “He is 67 years old and still competes in senior division. He is a two-time world champion in freestyle wrestling (veterans) and five other championship titles. The biggest thing that impresses me the most is the way he handles a loss and he never backs down until he achieves his goal.

“For 15 years, he could not get any medal, but he still continued pushing and he finally made his dream come true. He is one of the biggest inspirations for me.”

Lazishvili has taken to heart the idea of what being a true “mixed martial arts” entails, training in Russian and Western styles of MMA, Sambo and wrestling.

“I don’t like to talk much about myself, but what I hear from my teammates is that I am physically very strong for my weight class and I feel it during training too,” he said. “Even if I fight twice bigger fighters, I don’t feel their physical power. I have competed against many world level fighters. That gives me confidence to be very calm during fights which helps me focus on the fight and not to rush to make mistakes.”

Legacy Fighting Alliance 78 takes place Friday, October 4 from the 1stBank Center in Broomfield, Colorado. Lazishvili vs. Huber will be contested at featherweight.