There have been some significant rumors that Enzo and Big Cass could be returning to NXT. Now, Triple H has confirmed this is not the case.

As reporter earlier by Ringside Intel, a rumor was going around that Big Cass and Enzo Amore were in talks with the WWE for a return. Triple H has now shot down the rumors and even buried Enzo in the process. Here is the story. 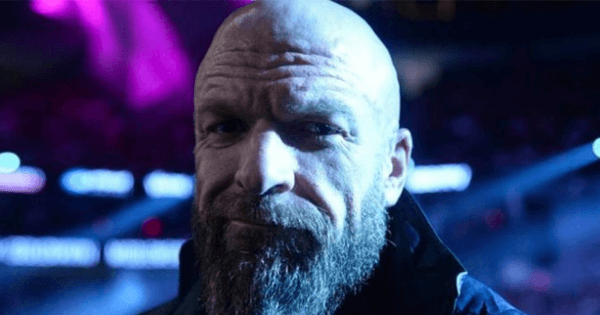 The Wrestling Observer Newsletter originally came up with the story that Enzo and Cass could be heading back to the WWE. However, the WWE has now officially denied it, with Triple H having some strong words for Enzo Amore.

During an interview with TalkSport in Cardiff, Triple H admitted he told his PR department to deny the rumors immediately.

“I immediately then had our PR go like, ‘yeah, no, zero interest’” – Triple H

Triple H did not stop with this statement though. In fact, he mentioned that he had plenty of talent and that he really did not need Enzo or Cass to fill his shows. He also slammed the rumors and hinted at the fact that they were released in the world by none other than Enzo himself.

“The interesting thing about today’s world is, if you call up someone willing to believe anything, you can tell them anything you want in order to try and drum up business for yourself.”

“Congratulations to Enzo, I’m sure spreading rumours has worked well for him. I just don’t want any part of it.” – Triple H 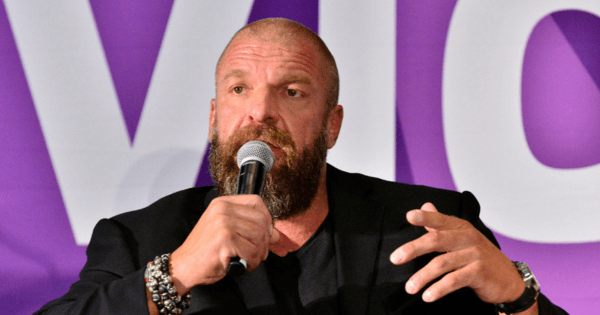 Triple H statements are not a surprise to many wrestling fans. After all, Enzo does have a history of advertising himself in the most unorthodox ways. Some time ago, he crashed one of the WWE’s Survivor Series tapings to promote his upcoming rap performance. He was eventually taken down by security and taken out. Fans leaving the venue would also find promotional leaflets stuck underneath their windscreen wipers. Not everyone was impressed…

While there is no denying that Enzo is terrific on the mic, there have been some problems with him in the past. At least, if backstage rumor is to be believed. It is claimed that Roman Reigns kicked him off the tour bus due to his behavior. He was also accused of rape, but no formal charges were ever filed.

When you look at Enzo’s track history and behavior, I can honestly believe the WWE does not want to rehire him. Big Cass is a different matter, but since he associates with Enzo at the moment, it might ruin his chances too.

From a business perspective, I would not touch Enzo with a ten foot pole. Even though no criminal charges were filed against him, he does have a history of being quite unprofessional. The rumors he is spreading does not exactly make him a model employee. So, Triple H is right. If Enzo wants to return to the WWE, he will have to pay his dues again. He will also have to show he is a reliable employee. Until then, I do not think Triple H or WWE management will give him another chance.