It's normal for children to resemble their parents. But these father-son duos are near doppelgangers. Here are our 10 favorite celebrity kid lookalikes.

It’s expected that children look like their biological parents. But sometimes the similarities are more striking between a parent and child than most. You’ve probably seen lookalikes among your own family and friends. But what about in Hollywood? Let’s look at the family resemblance in a few of our favorite celebrity father-son duos: Sutherland, Eastwood, Hanks, Sheen, Douglas, and more.

These 10 celebrities’ kids are some serious doppelgängers to their younger selves. 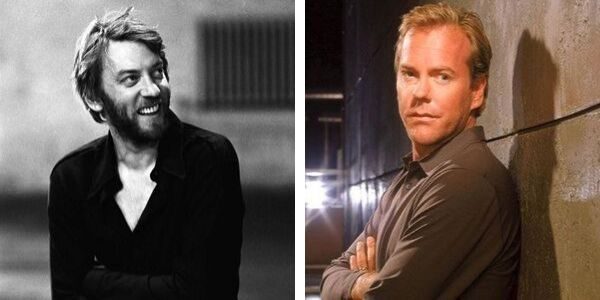 Donald Sutherland was well on his way to stardom when son Kiefer was born in 1966. And movies like “The Dirty Dozen” and “M*A*S*H*” cementing Donald’s status when he was a young child. Following in his father’s footsteps, Kiefer is also one of Hollywood’s enduring A-list stars. 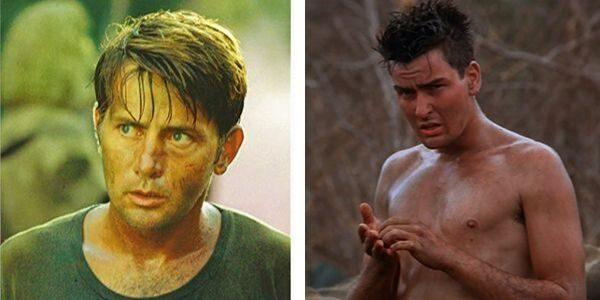 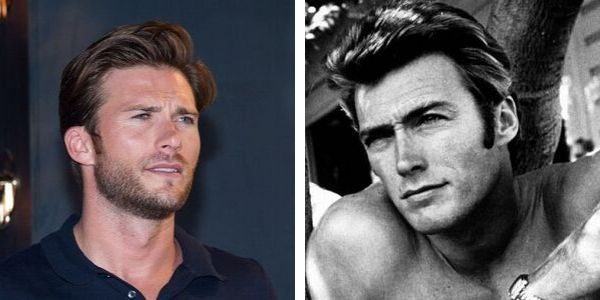 Actor/director Clint Eastwood is 56 years older than his son Scott. By the time Scott was born in 1986, Clint Eastwood was decades into his career as a leading actor and director. If Clint ever needs someone to portray a younger version of himself, Scott (who is an established actor in his own right) clearly has the role in the bag.

(RELATED: Clint Eastwood To Film in Georgia for “The Ballad of Richard Jewel” Despite Hollywood Boycott Against The State 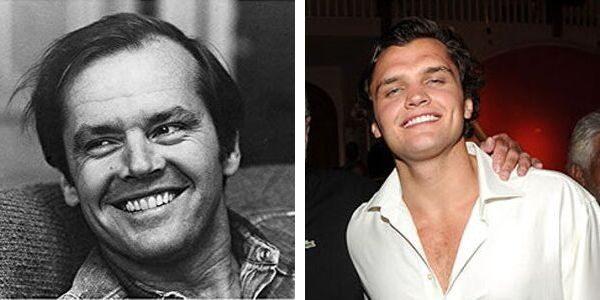 The same year Jack Nicholson shouted, “You can’t handle the truth” as Col. Nathan Jessup in 1992’s “A Few Good Men,” he and model Rebecca Broussard welcomed their second child, Raymond, to the world.

The 27-year-old is making his way behind the camera, as well as an actor. 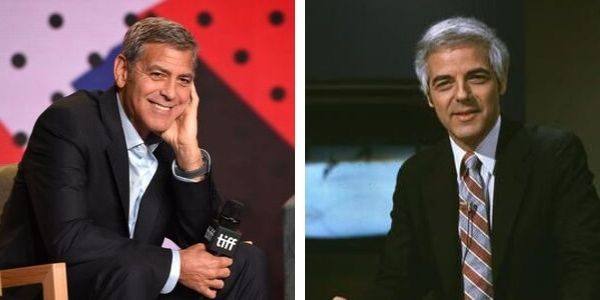 Rosemary Clooney isn’t George Clooney’s only famous relative. Before George ever thought about acting as a career, his dad, Nick Clooney, made a living in front of the camera as a journalist and game show host. 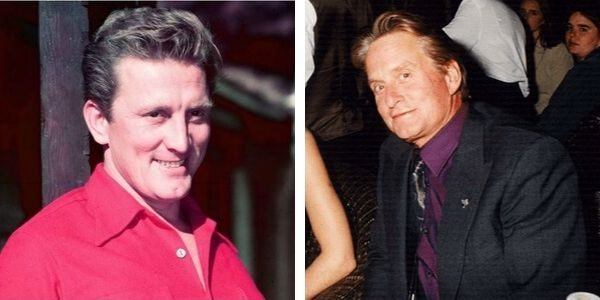 The Douglas family are what most consider Hollywood royalty. Kirk Douglas, now 102-years-old and one of the oldest living actors, and Michael have more than 115 years of acting experience between them. 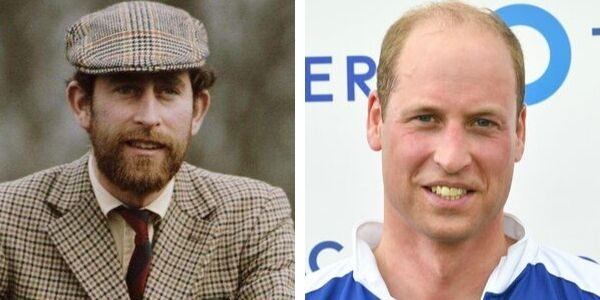 Growing up, it was often remarked how much Prince William looked like Princess Diana. However, as William’s gotten older, his looks have turned more toward a remarkable resemblance to Prince Charles. 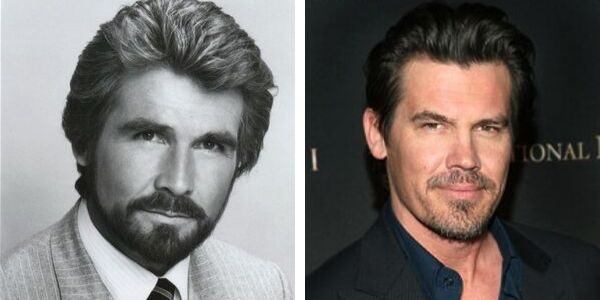 Appearing on screen for the first time at age 17 in 1985’s “The Goonies” it was easy to see Josh Brolin’s resemblance to his dad, James Brolin. Decades later, the actor clearly got his father’s distinguished, rugged looks that seemingly get better with age. 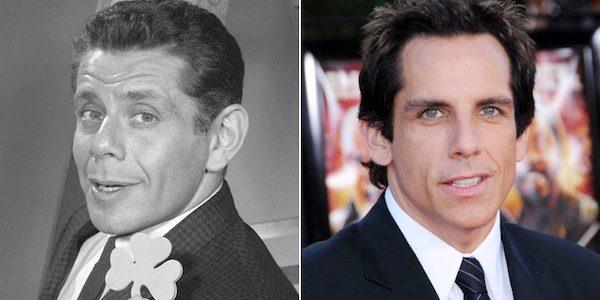 Ben Stiller not only got his dad’s looks but he also picked up Jerry Stiller’s, and his mom, Anne Meara, sense of comedic timing. As with some of the other father/son duos, Ben and Jerry starred together in the Farrelly brother’s 2007 flick, “The Heartbreak Kid.” 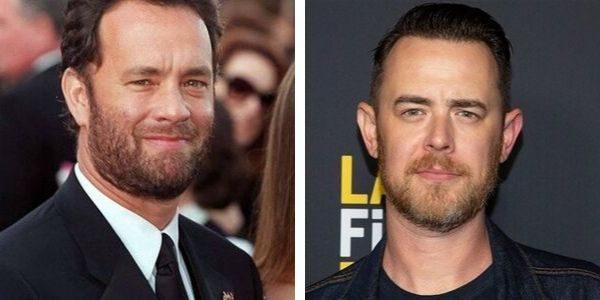 And finally, we’re not convinced Tom Hanks didn’t actually clone himself to make actor Colin Hanks. Not only does Colin look nearly identical to his 63-year-old father, but his voice also sounds nearly the same.