Trish Stratus is set to take on Charlotte at Summerslam. Even though we look forward to it, she has now confirmed it will be her last match ever.

Trish Stratus is one of the WWE’s most beloved female superstars of all time. The beautiful Canadian is returning to the ring again, this time to face Charlotte Flair at Summerslam. Unfortunately, Stratus has now revealed it will be her last match during an interview with Bully Ray and Dave LeGreca at Busted Open Radio. 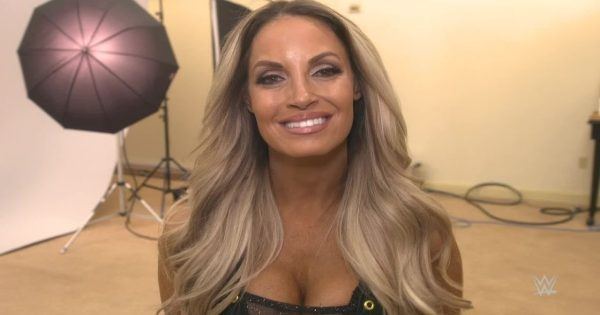 Stratus’ final match is not just a rumor. She confirmed that this will be her last match ever during her interview at Busted Open Radio. During the interview, she mentioned that the opportunity against Charlotte would be a “real ending”. She also mentioned her excitement for the match, while stating she does feel it is the end of her wrestling line at this point.

“I sort of feel like this is a good final match for me because I don’t think that you could do anything more than this.” – Trish Stratus

Trish has been in the business for years, so there is nothing to prove there for her. She does have a point when it comes to future matches, as there are only so many feuds you can put in front of someone who has been retired for a couple of years. That being said, Trish certainly does not have to bow down to some of the younger talent. Despite being in the business for years and being a couple of years older, she can still run with the best of them.

Most Beloved Female Superstar Of All Time 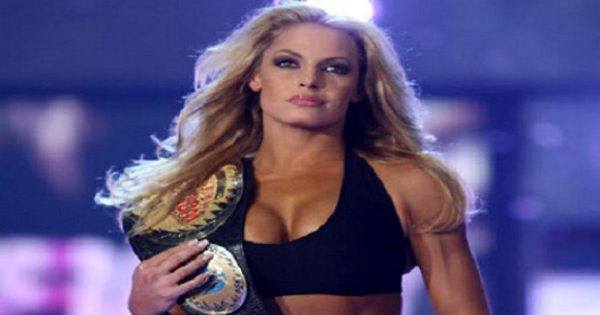 As mentioned before, Trish Stratus is one of the most loved female superstars of all time. Even though she started as a valet and manager originally – alongside Test and Prince Albert – she would become one of the most iconic women to ever step in the ring. Her feuds alongside Lita certainly helped with this, as it catapulted both women to wrestling fame. She would also have an amazing feud with Mickie James, which also went down in history as one of the best.

Trish Stratus managed to win a number of championships during her wrestling days. Some of the most notable ones include the WWE Women’s Championship, which she won seven times, and the WWE Hardcore Championship, which she won once. She also managed to obtain other accolades in the wrestling world; this went from Babe of the Year to Woman of the Year and Woman of the Decade in Sports Illustrated. She was also named Diva of the Decade in 2003 and was inducted in the Hall of Fame in 2013. Funnily enough, it was her best friend Lita who inducted her.

Without Trish Stratus, the wrestling landscape would be a lot poorer. Inspiring superstars such as Kelly Kelly and Alexa Bliss, she had a major influence on the women’s division over the years. Even though this may be her last match, I don’t believe we have seen the last of Trish Stratus yet.