Summerslam Match Card And Predictions – Who will Come Out On Top?

Summerslam is just around to corner, and there are some interesting matches afoot. But who will come out victorious this year?

Even though Summerslam has been under quite a lot of scrutiny these days, some are still looking forward to Summerslam and are hoping for some surprises. If you are a little out of the loop with recent wrestling events, we have provided the upcoming match card and our predictions for this year’s event. Who will come out victorious?

Drew Gulak (c) Vs. Oney Lorcan For The Cruiserweight Championship 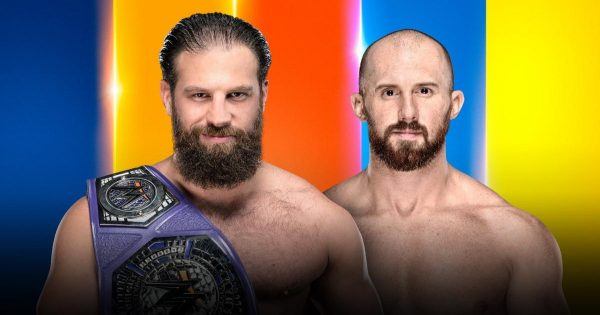 The cruiserweight match is always something I look forward to, and it is no different for this one. NXT’s Oney Lorcan is taking on Drew Gulak for the championship belt, so this should be one of the top matches of the night.

Despite the amazing match-up, I do not believe the title will change hands at Summerslam. While we will have an amazing match to look back on, I believe Gulak’s veteran experience will cause him to be victorious. So, for the Cruiserweight Championship, I believe Drew Gulak will take the gold. 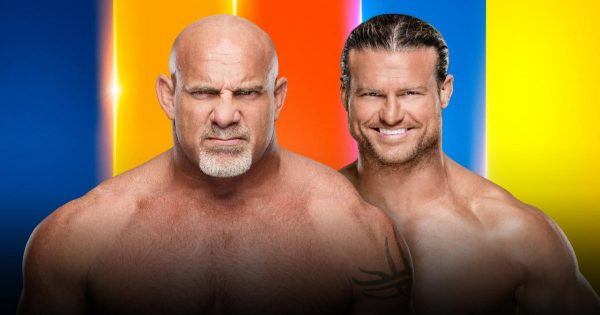 I was looking forward to another Goldberg match in which he can redeem himself. Fortunately, there is no better opponent for him to do that than against Dolph Ziggler. While there is little background story and the match does not really make a lot of sense – as neither man has anything to prove in the wrestling industry – it is still a fun watch. The entrances alone are enough to make me tune in.

The winner of this match should be straightforward. Goldberg needs to redeem himself from his match against The Undertaker. Therefore, Goldberg is most likely to take the win at Summerslam. 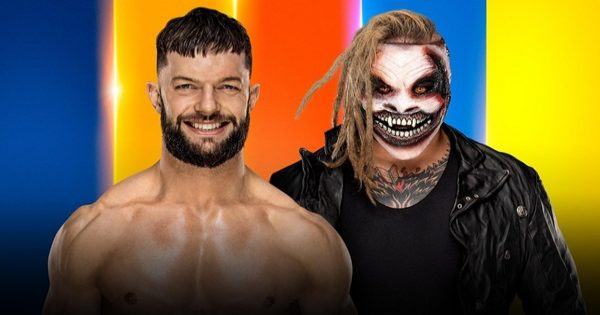 Even though we have been here before, I am somewhat intrigued by this match. Remember, Bray Wyatt is coming out as The Fiend, a character that has sprung from his Firefly Funhouse segments. Question is, will Finn Balor appear as the demon or himself? If the demon arises, Balor should take the win. However, I do not believe this will be the case here.

I believe Balor will come out as himself. The match should be good, but The Fiend should be victorious here. Wyatt has only returned to wrestling recently, so it is unlikely that the WWE will let the character lose so quickly. It could end up to be rivalry that comes fully to fruition at next year’s WrestleMania, where The Fiend and The Demon face one another. Now, that is a clash I am more than willing to witness. 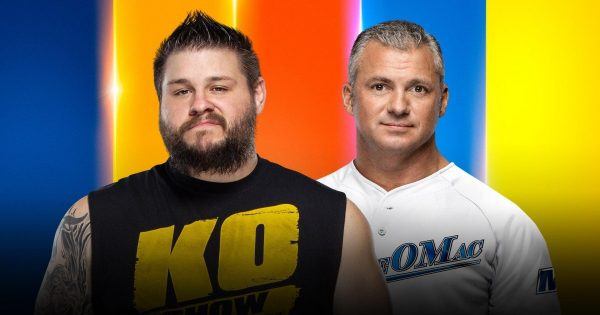 This match should be straightforward. If Owens loses, he has to quit the WWE. As we know he signed a contract for some years to come, it is unlikely Owens will lose to Shane. Of course, the win will not be an easy one, as Shane McMahon is known to use some underhanded tactics since his heel turn. Still, Kevin Owens should come out victorious and the Shane McMahon reign will end as predicted.

AJ Styles (c) Vs. Ricochet For The United States Championship 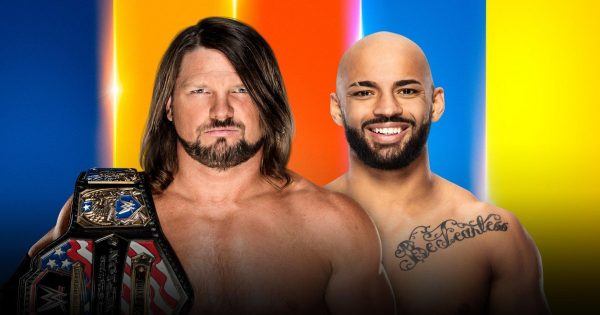 Ricochet lost the title to Styles shortly after winning it, but that does not mean he has no fight left in him. Many people are super excited for this match, and so they should. Both wrestlers have a lot of chemistry together in the ring, so it will be an amazing thing to watch.

As for the outcome of the match, I believe Ricochet will regain his championship. There are a lot of things to do for AJ Styles outside of being the United States Champion, so it is logical that Ricochet would take that title. Ricochet taking the title back also puts their feud back on the table for some months to come. Now, who could have a problem with that? 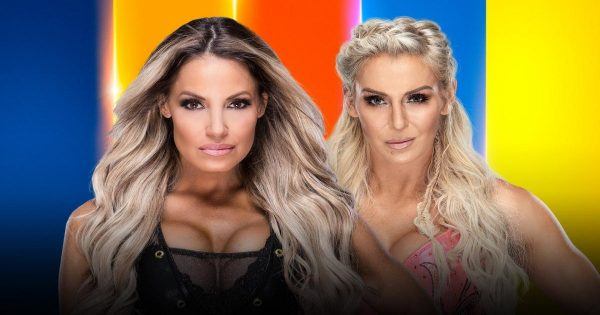 Bayley (c) Vs. Ember Moon For The SmackDown Women’s Championship 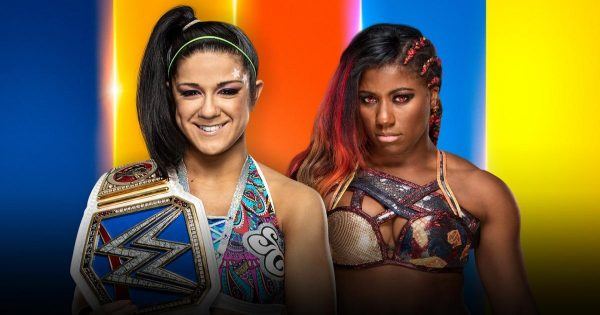 Most people believe that Bayley should retain her title here, mainly because they believe Sasha Banks will return at Summerslam. However, there are also some consistent rumors that Ember Moon is getting a major push by the WWE. Even though that does not guarantee her an immediate title shot, it could mean Sasha Banks returns to interfere in the match and costs Bayley her title. It also means the two can pick up their feud again and Ember Moon can start her first championship reign, where she should be. Therefore, my prediction (and my hope) is that Ember Moon will take the SmackDown Women’s Championship.

Becky Lynch (c) Vs. Natalya For The Raw Women’s Championship 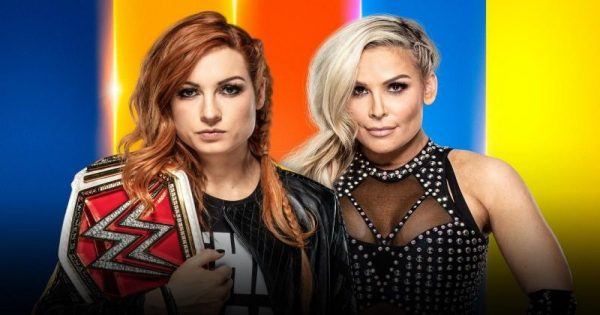 While one would automatically assume that Becky Lynch takes the win against Natalya, we do have to remember that Natalya is a submission specialist. I do not think it will be an easy win for Becky Lynch, but she does have her own submission manoeuvre. Still, at the end of the day, I believe Becky Lynch will retain after a hard-fought battle against Nattie. We might even get to see Ronda Rousey return as the next challenger. Summerslam would certainly be the perfect time to do it.

Kofi Kingston (c) Vs. Randy Orton For The WWE Championship 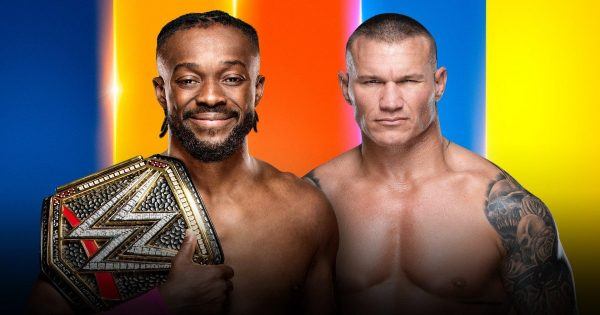 People do not see Kofi retaining for much longer, but I have to disagree in this instance. I don’t think Randy should have another title reign, mainly because he’s wrestling on a part-time basis these days. Still, Randy belongs with the likes of John Cena and Ric Flair, so I do not think it is out of the question completely. However, I think Kofi Kingston will retain his title this time. 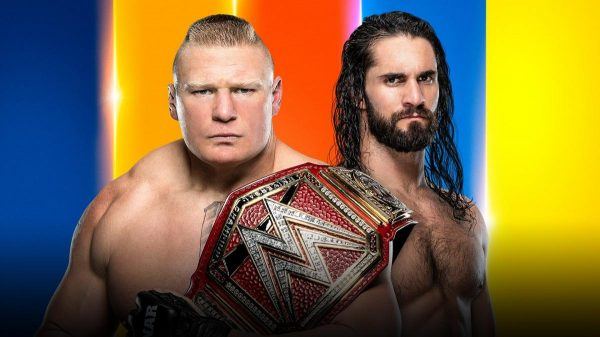 Seth Rollins should not have lost his title in the first place. Brock Lesnar is not the champion the WWE needs right now. They need someone dedicated to the craft and willing to go the extra mile for fans. So, I want to believe Seth Rollins takes the title back from The Beast. Fingers crossed!