Paige Confirms Having Another Yet Final Neck Surgery

Neck injury has forced Paige to retire from wrestling and she is still undergoing surgeries to correct the problem. Here is the latest update.

Shortly after returning to the WWE – and after her disastrous relationship with Alberto Del Rio – Paige suffered a neck injury that would end her career. During a match against Sasha Banks, Paige’s neck would become so damaged, she cannot step into the ring anymore. On August 14th, she revealed on social media she is having another fusion surgery.

Interestingly, the surgeon who is taking care of Paige’s neck is none other than Dr Juan Uribe. Juan Uribe is also the surgeon who did the neck surgery on Nikki Bella and TJ Wilson. The latter also suffered a career-ending neck injury and was lucky to be alive.

Me and my fave Dr! Dr Juan Uribe. He did an amazing job on my last neck surgery. Also the miracle worker for @BellaTwins Nikki and @TJWilson necks! Unfortunately, the match from Uniondale created a new hernia that we thought would heal. It did not. Sooo.. One more surgery to go. pic.twitter.com/fKfAxRCoK2

Paige fans can rest assured though. She has released some tweets since her surgery and is absolutely fine. She also shared some X-rays of her neck and sent her thanks to her friends for their support. She also had kind words for Barrow Neurological, the place she went to for her surgery. 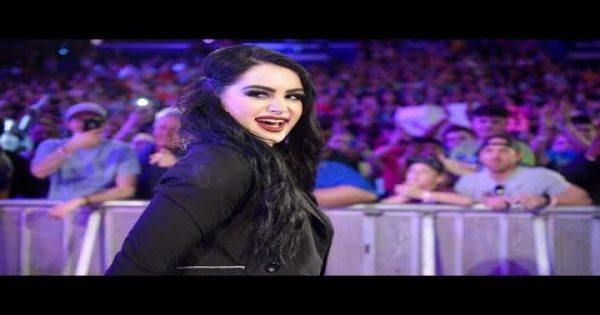 Even though her injury is well-known, not all fans understand why she cannot enter the ring anymore. To understand just how serious her situation is, we need to go back to 2016.

In 2016, Paige was suspended under the WWE’s welness policy. During that time, she had three screws put in her neck in October 2016. When she had the match with Sasha Banks upon her return, her neck was already weak. After receiving a kick during the match, she suffered another impact neck injury. Because of how weak her neck is, it is impossible for Paige to fight safely in the ring.

The Future For Paige 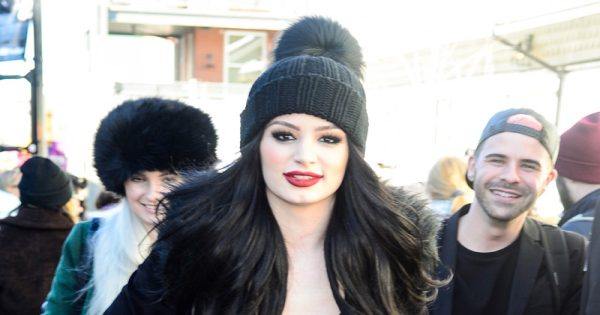 Not being able to wrestle does not mean it is the end of her career.  She has been involved in a number of projects since her retirement, with one of the most notable ones being the movie “Fighting with My Family”.

In addition to a movie being made about her life, she is also the manager of the Kabuki Warriors, which consists of Asuka and Kairi Sane. Even though the team did not get lots of exposure to begin with, it is all about to change as the Kabuki Warriors are set for a major push.

Despite her short career, Paige is still an iconic wrestler and a legend in her own right. She was the youngest woman to ever win the WWE Diva’s Championship and had one of the biggest fan followings the women’s division has ever seen. She is bound to contribute to the wrestling world in the future. Whether she stays a manager for the Kabuki warriors or trains new people backstage, many women and even men can learn a lot from her.

Now that her (hopefully) final neck surgery is behind her, we would like to wish Paige a speedy recovery. She has not had the easiest of times over the past couple of years, so she could certainly use a little bit of luck right about now. Feel better soon Paige, and we look forward to seeing you!