5 Things The WWE Must Address for Survivor Series

Survivor Series has been falling behind. It's time to breathe some life back into it.

Survivor Series used to be one of the main events of the year, but as of late, the pay-per-view has left much to be desired. Yet, there are some simple things the WWE can do to make Survivor Series better. Here are our main suggestions.

Both Brands Should Be Represented Properly At Survivor Series 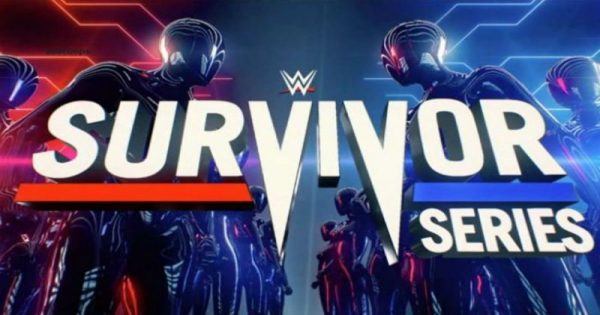 In recent years, both brands were not represented well at Survivor Series. SmackDown was suffering especially, as it always had to take the fall for Raw.

SmackDown cannot afford to take the fall for Raw again, at least not in the way it has done over the past couple of years. SmackDown is going on Fox in October, so the last thing the WWE needs to do is make SmackDown look weak. 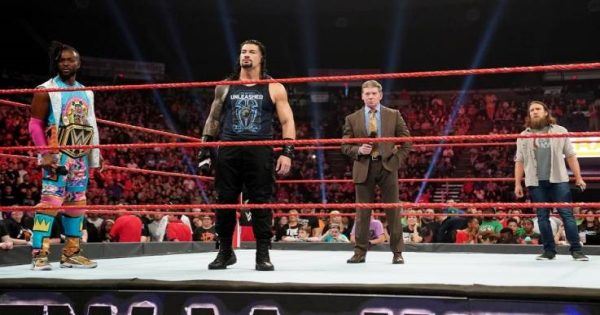 The wildcard does pose a serious problem during the pay-per-view. After all, some superstars could pop up to support any brand. It could even mean wrestlers switching sides during the actual pay-per-view.

While the wildcard rule could make for some interesting storytelling, it must be handled carefully. It will start with the typical brand invasion soon before Survivor Series. Still, I am expecting something more than the basic brand invasion this year. Maybe we could do with a well-built feud? Some title switches on the line? 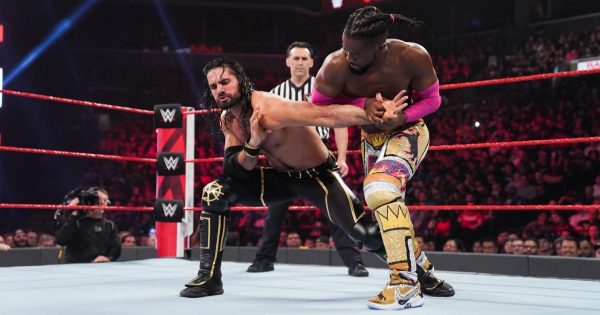 Survivor Series enjoyed little buildup over the past couple of years. This needs to change in 2019. The WWE has plenty of champions that can deliver excellent feuds. So, pitting one champion against another with a good underlying story could do the trick.

The women’s division has suffered since Ronda’s departure, but it does not have to be like that. After all, there is plenty of talent that can pull off great matches and feuds. However, the WWE cannot add the women’s matches as a last-minute thing again.

An event is only as enjoyable as the feuds and storylines that play out in the ring. While a good wrestling match certainly does the same thing, you have to remember that storylines make fans invested. Since this has been missing from Survivor Series for years, I hope they will pay some attention to the build-up for the women’s division this year. 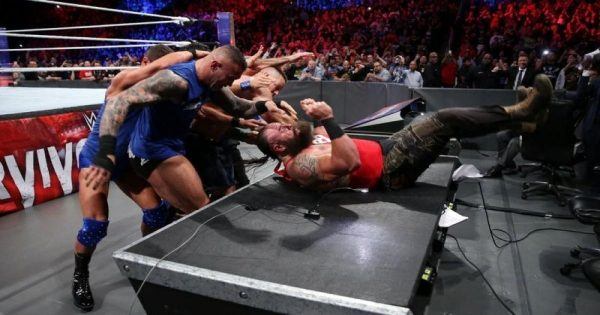 There is still some time for the WWE to come up with a good reward. Whether it is a title opportunity, a good booking for the Royal Rumble, or bigger rewards for the winning brand, there is plenty of room for creativity here.