RAW In A Nutshell: Who Will Challenge The Beast First?

Extreme Rules is over. We are rapidly going to move into SummerSlam and all that comes with it. Tonight kicks off things as we head toward August.

Extreme Rules can start to fade away. The July PPV is in the past, with all eyes quickly turning their attention toward SummerSlam. Still, Sunday’s PPV was a big deal. We had several great matches, and we had a bunch of titles change hands. None of those changes were as big as the Universal Championship, however. Brock Lesnar, after weeks and months of teasing by his advocate, Paul Heyman, finally cashed in at the end of Extreme Rules. Lesnar defeated Seth Rollins to become the new Universal Champion, leaving us with a significant question: who will challenge The Beast first? All that and much more lies ahead tonight, so let’s crack open this Nutshell and see what happens!

While not a single one really blew me away, the main event battle royal was satisfying.

Like seeing Ryder win, but beyond getting the home town boy some love, the match was a joke and a waste.

I could go Seth, since he won and will face Brock at SummerSlam.

I could go Zach Ryder, since he won a nice, quick match in front of home town fans.

I will go for Bray Wyatt, however, because we finally got Wyatt back in a WWE ring.

Not a specific spot, but very nice to see Wyatt back.

That honor goes to….Mike Kanellis. He lost in a blink to home town boy Zach Ryder. 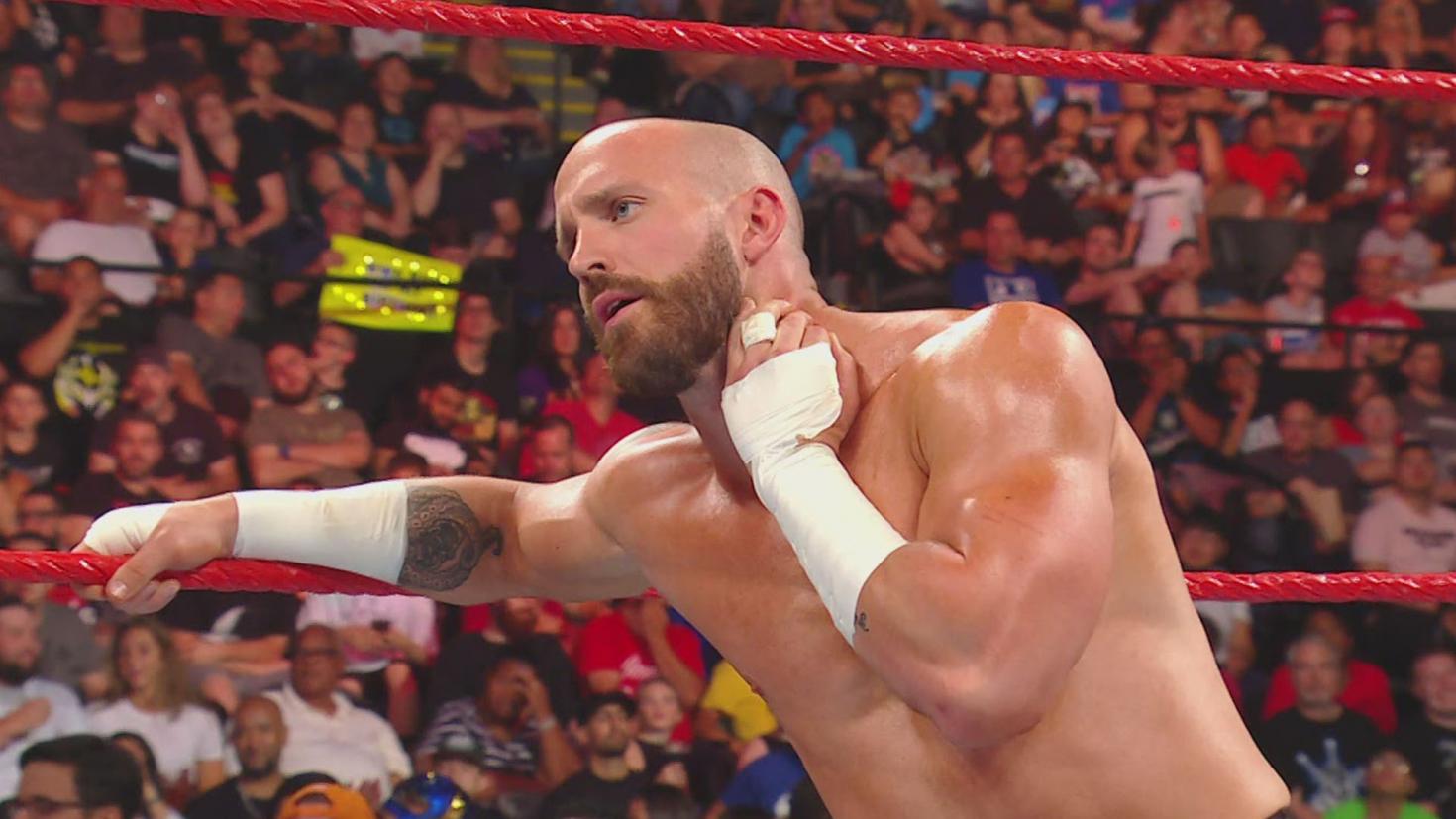 Cedric Alexander pinned Drew McIntyre. Considering the rumblings of a Drew/Undertaker bout coming up, I’d have expected WWE to protect Drew…so it will be interesting to see where this goes. 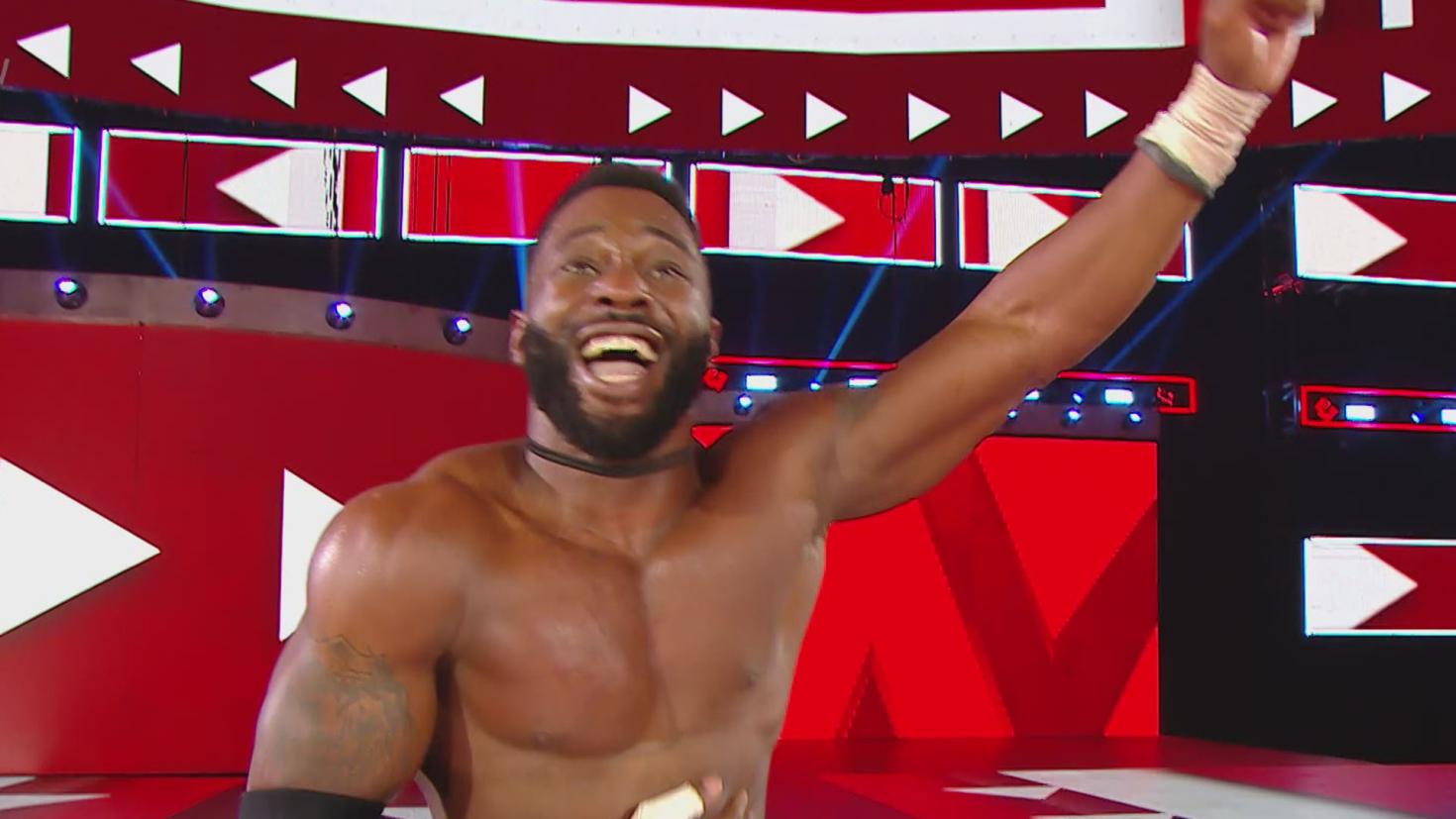 After what felt like an eternity, we finally got to see Bray Wyatt back on WWE television. The best part about this? For weeks, fans had been speculating as to whether or not Bray’s new persona would be a babyface or a heel…and with tonight’s actions, there should be little-if any-doubt as to where Bray’s character is trending. 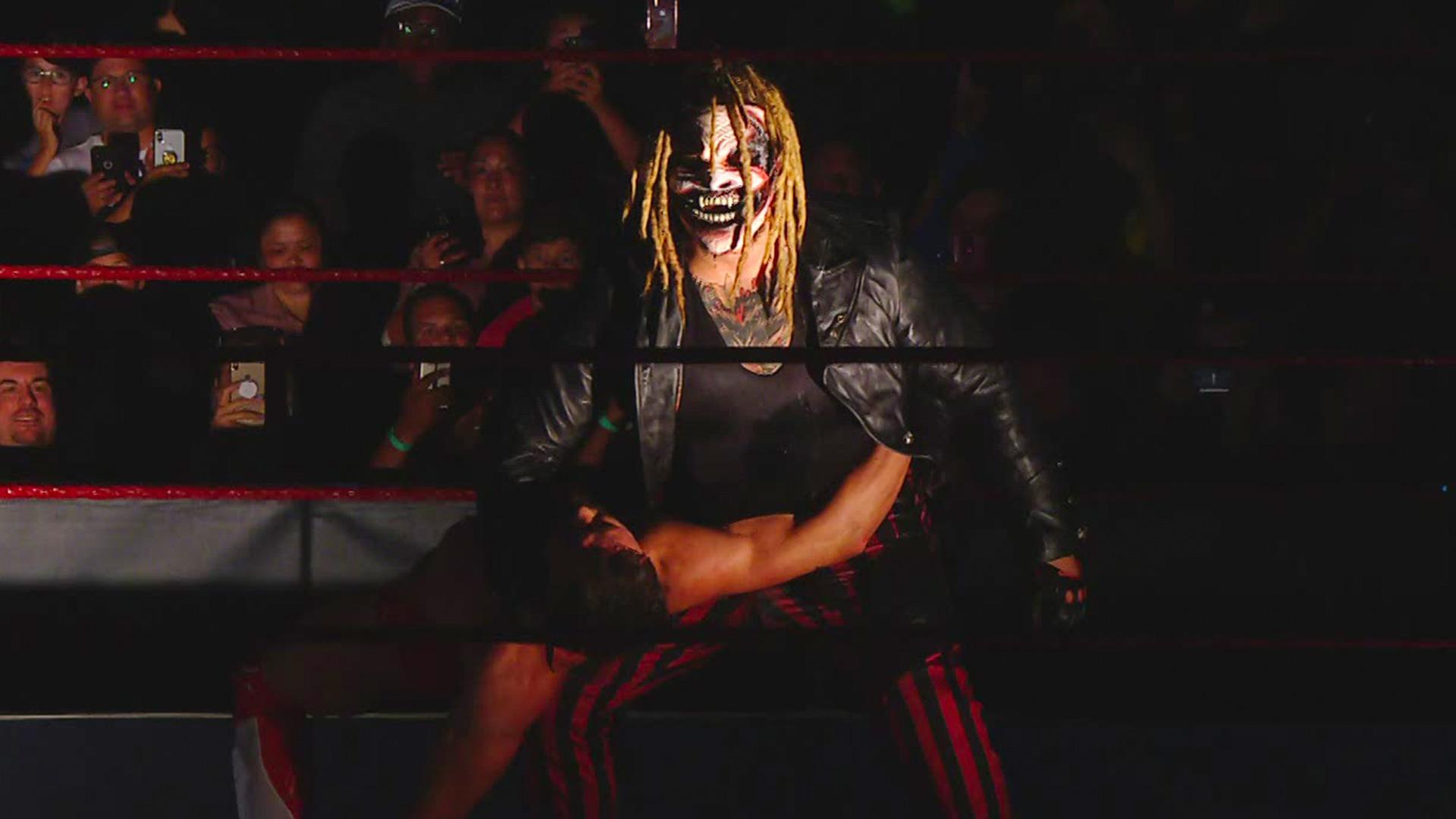 Wyatt returned to television this evening, as his Fiend destroyed Finn Balor.

As much as Bray as a babyface could have been interesting…Bray as a monster heel could be intriguing too. Maybe this time around, he won’t seem to lose every time he wrestles?

Heyman opened the show saying that he and Brock created a method for determining the next #1 contender-a battle royal, consisting of five men from each roster.

Becky Lynch learned who she will defend against at SummerSlam. Natalya won a fatal fourway, and will challenge for the RAW Women’s Title in a month 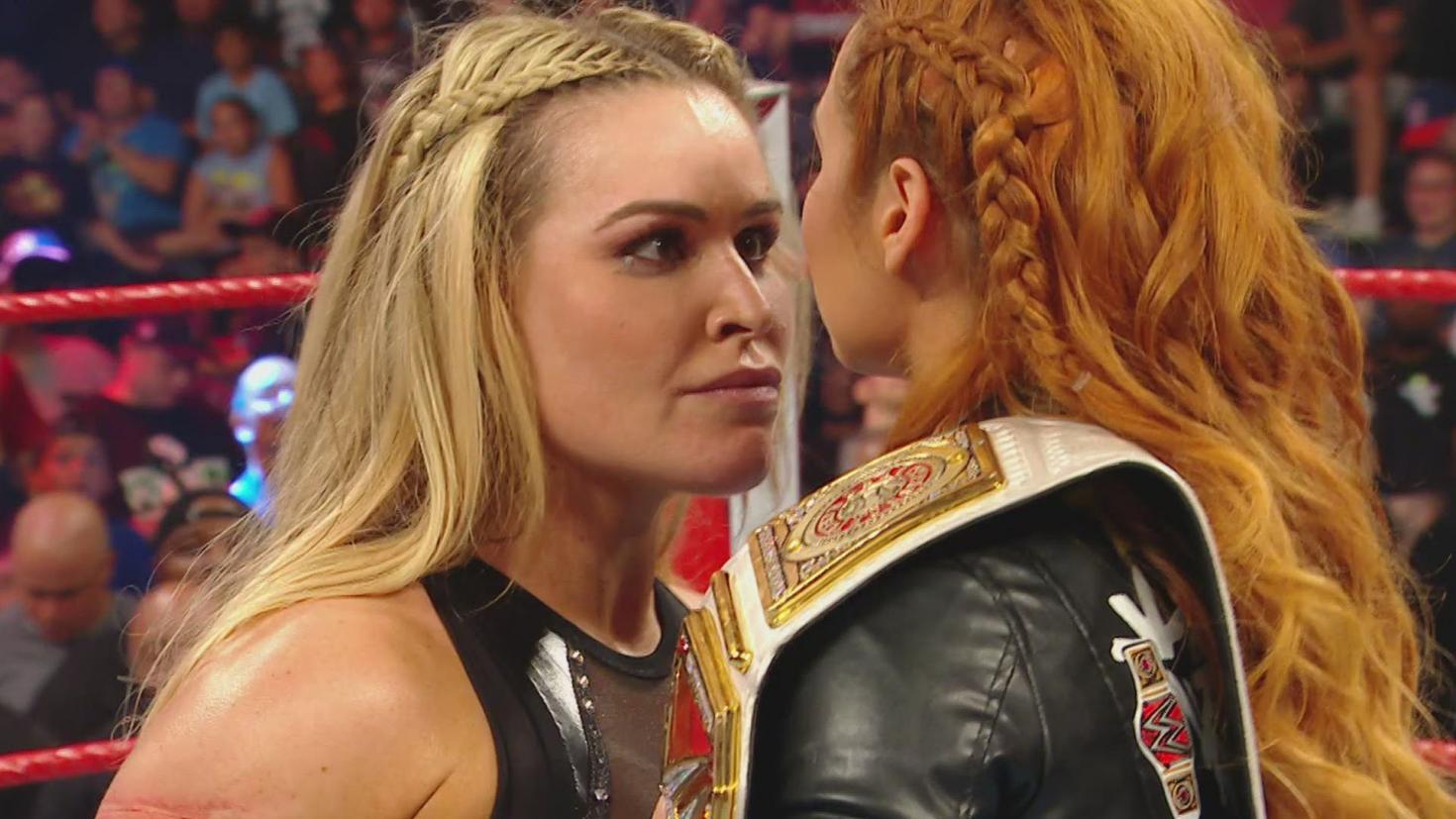 Seth Rollins is facing Lesnar at SummerSlam. Rollins had to earn his re-match, but he did indeed do just that.

Getting tired of the Mike and Maria stuff. It either needs to develop into something ASAP or die off

Strong promos all over tonight. I can’t help but think this is tied to Heyman’s increased role. Outside of Heyman to open the show, we got good mic work from Becky and Natalya, as well as from Seth Rollins. I know I probably left someone off the list, but it’s nice to see the mic get some love and respect.

Wonderful to get Bray Wyatt back finally.

Well, it’s all eyes on SummerSlam now. Three hours of RAW and we have the top title matches set, and several other decent matches lined up.

It was a busy night, but in a good way.

RAW In A Nutshell: Next Stop Houston And The Rumble!

RAW In A Nutshell: Lexington Ready To Rumble!