With Brock Lesnar, Is WWE About To Botch Another Briefcase?

Super Showdown is Friday. Money in the Bank briefcase holder Brock Lesnar is poised to cash in at the event. Would such a move be another botched briefcase?

With Money In The Bank now in the rear view, and with just one briefcase yet to be used, there is a big question looming. Is WWE about to botch another briefcase? This might seem like a curious question, but I do believe it’s quite on point in the current setting. Allow me to set the table and put things out there.

First, to say they could botch another, we have to establish the timing. I am not going to exam the entirety of all the briefcases. No, for this effort, we are only looking at the prior briefcase. This means Braun Strowman primarily, and to a lesser extent, Alexa Bliss. I suppose if we really wanted to load up this discussion a bit more, we should also include Baron Corbin’s time with the briefcase too.

Relative to Alexa Bliss, that experience I can’t call a botch. It was the first time a woman cashed in the same night, and it was a big deal. It worked, so no complaints.

Now, for Strowman’s cash in? Instead of a surprise cash in, like say after a champion was brutally attacked and is laying vulnerable, Braun declared his intentions well in advance, setting up a PPV title match. That didn’t go so well, with Baron Corbin getting involved, causing Strowman’s cash in to be unsuccessful.

A year earlier, Baron Corbin tried to cash in at the tail end of RAW, and was also unsuccessful. 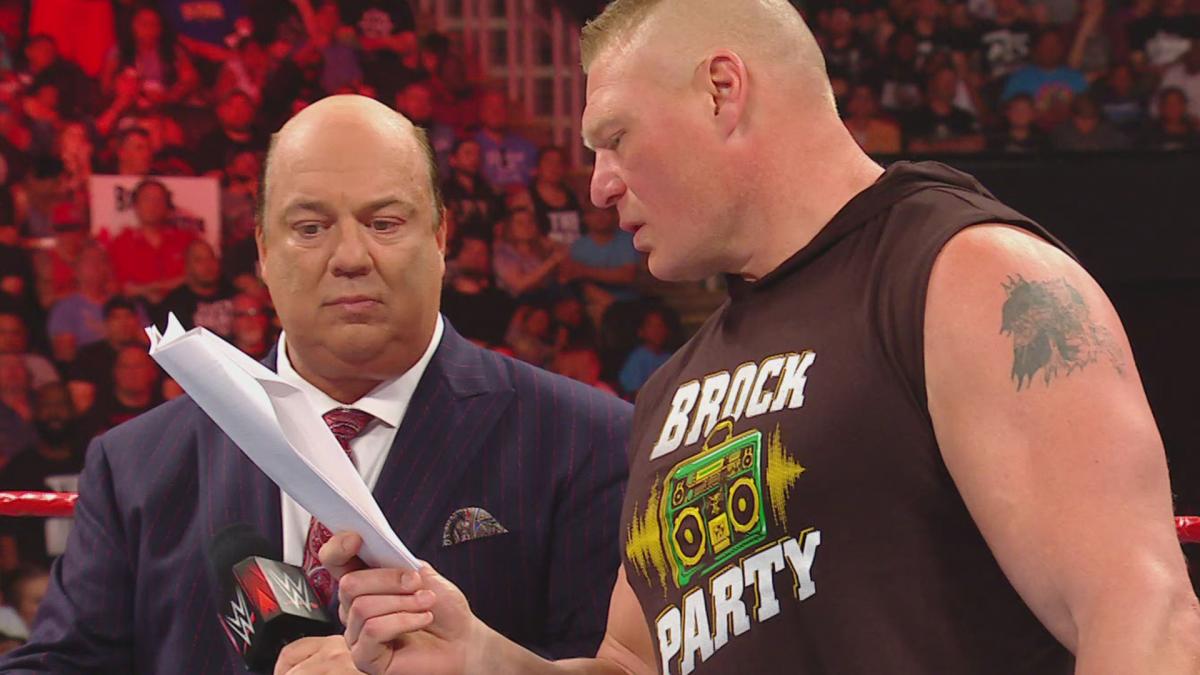 Now, in 2019, Brock Lesnar seems poised to cash in…and few care. OK, maybe that’s a bit extreme, but the fans are not behind this briefcase. Fans have revolted since Lesnar returned at Money In The Bank in order to claim the briefcase. Between Lesnar winning the briefcase, to how it seems he’s going to use it...WWE is on the verge of botching another one-3rd in a row, if you are keeping score.

So why do I say it’s a botch? Well, for one thing, we haven’t had a spontaneous cash in since Corbin’s. Last year’s was telegraphed, and assuming Lesnar really does cash in during Friday’s show, he will have telegraphed his too. And why is that a botch? Because, in my opinion, a cash in should be spontaneous. A surprise. Keep us guessing, any time the champ looks wounded, tease a cash in. If all you wanted was for the briefcase winner to earn a future PPV title match, then say that-or call it the Royal Rumble.

Now, I get it-with the McMahons saying “no more contractual rematches”, having the briefcase guaranteeing a planned future title fight does make some sense. But at the same time, taking away the “ultimate opportunist” angle that we saw so much of in the previous cash ins? I feel like it ruins the concept to an extent. I mean, when Mr. Kennedy did it, he did aim for WrestleMania (not that that one worked out). Cena did it and he failed, but it fit his MO. I just think to have two years in a row where the briefcase usage was planned ahead, it’s lost the magic of the briefcases.

So, with The Beast and his briefcase en route to Jeddah, it surely seems like WWE might be days away from seeing another botched briefcase cash in. There is still time for that to change, and sure, maybe the cash in isn’t so bad…but things are not looking good.