RAW In A Nutshell: Will San Jose Suffer From Jet-lag?

The RAW roster have returned to the states following a not so fun bunch of travel to and from Saudi Arabia. Now the red brand focuses on Stomping Grounds.

The WWE Superstars have racked up a great deal of travel in the past week. The roster has all re-assembled back in the states, with this week’s edition of RAW coming to us live from San Jose, California. With a dreadful Super Showdown now mercifully in the past, the RAW roster can focus all relevant energy on the newest WWE PPV, Stomping Grounds, which is live in two weeks. So, with all that travel, will San Jose suffer from jet-lag? There’s one surefire way to find out: let’s crack open this Nutshell and find out!

I will give a few options, as I enjoyed these fairly equally.

The tag match was better than I expected, and I was somewhat surprised that The Revival got themselves another reign here. Pleasantly surprised. 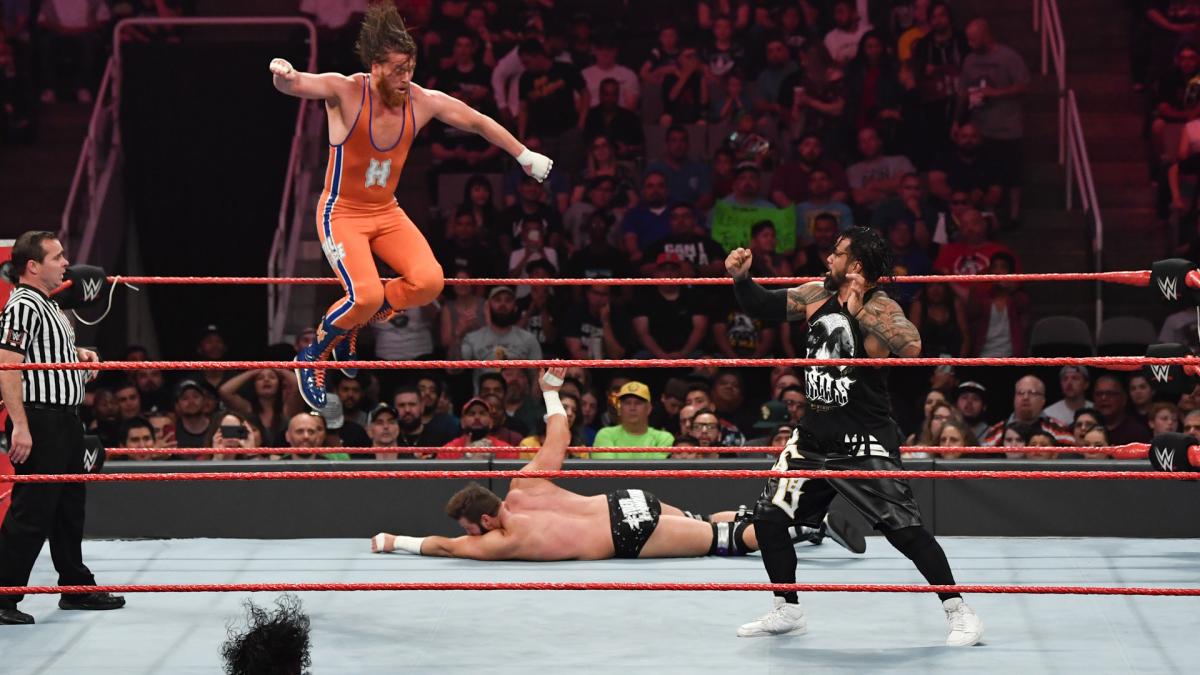 While some of the antics were a bit much, overall, the story told by Rollins, Zayn, Owens and eventually Corbin worked well.

It’s past time for WWE to get the IIconics into a legit program that requires them to legitimately defend the Women’s Tag Team Championships. Because these matches against local jobbers? They aren’t fun to watch. 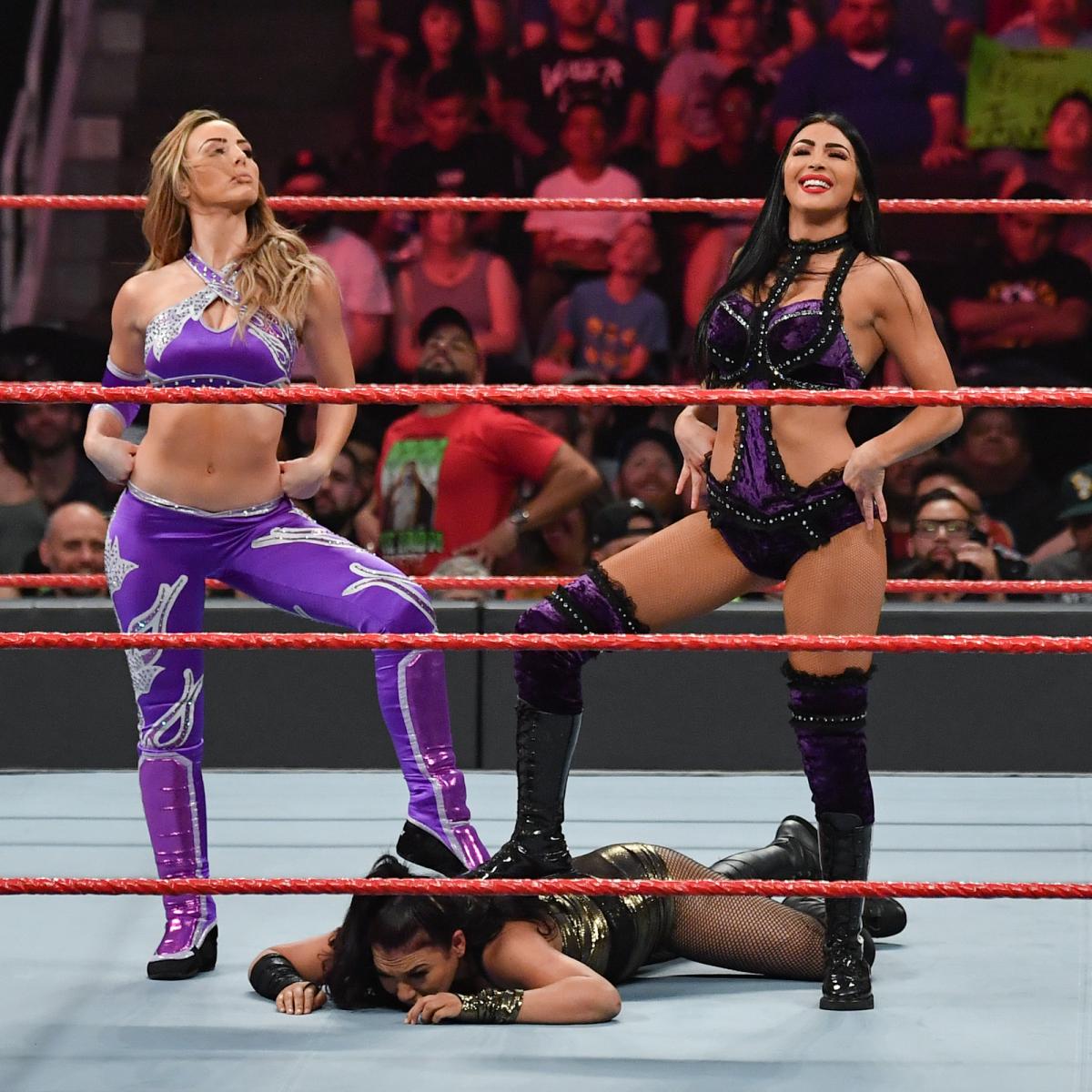 I am torn here.

On one hand, Rollins did stand out.

On the other hand, I question the tactics in a sense. It does not come off as the best version of a babyface. Like, I get it, he’s frustrated so they want to show him as snapping, and it works…but something about it bothered me a bit tonight.

No particular spot, but man do I love watching Ricochet work. 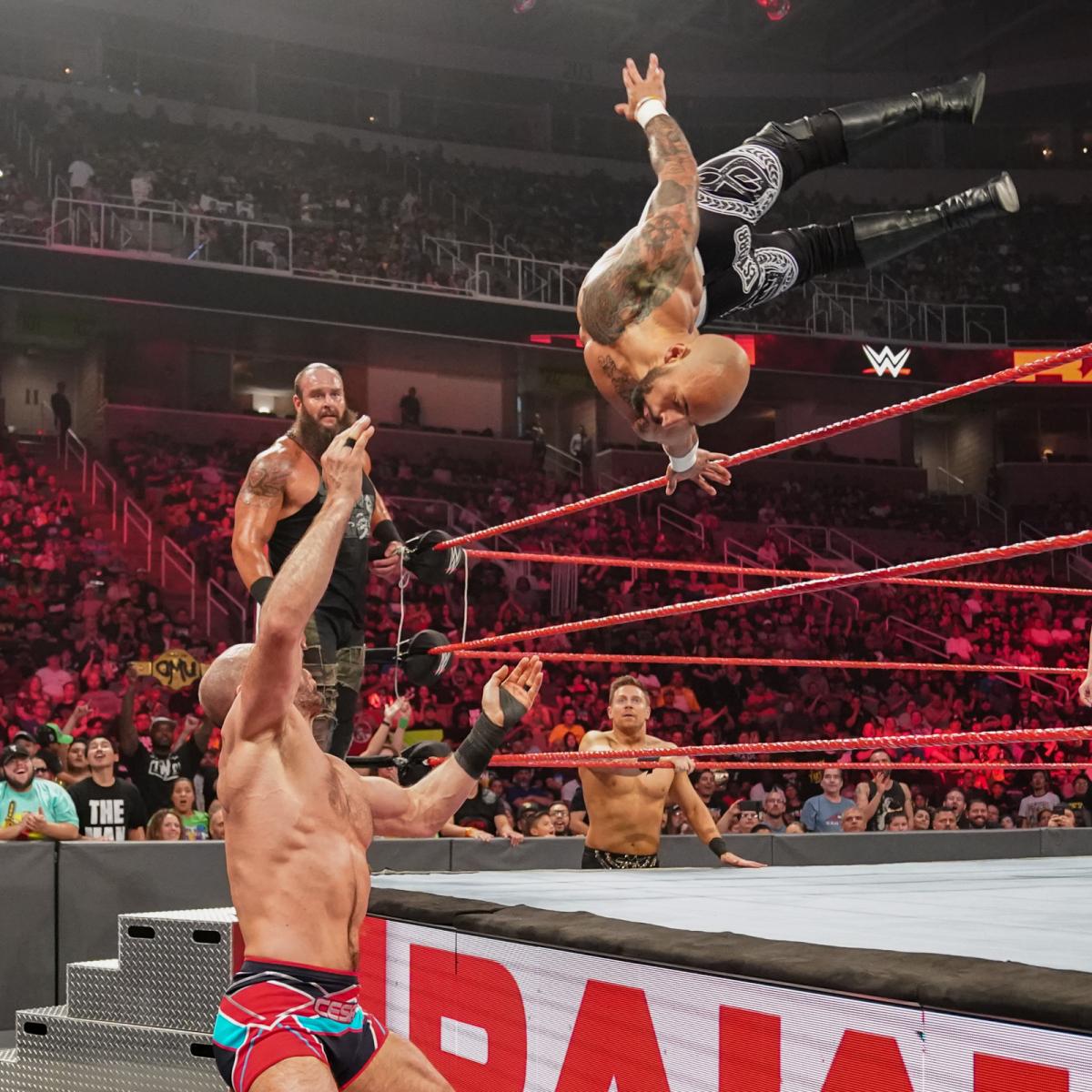 I could have said Lucha House Party, but that would have been before The IIconics had themselves some fun at the hands of two local talents. 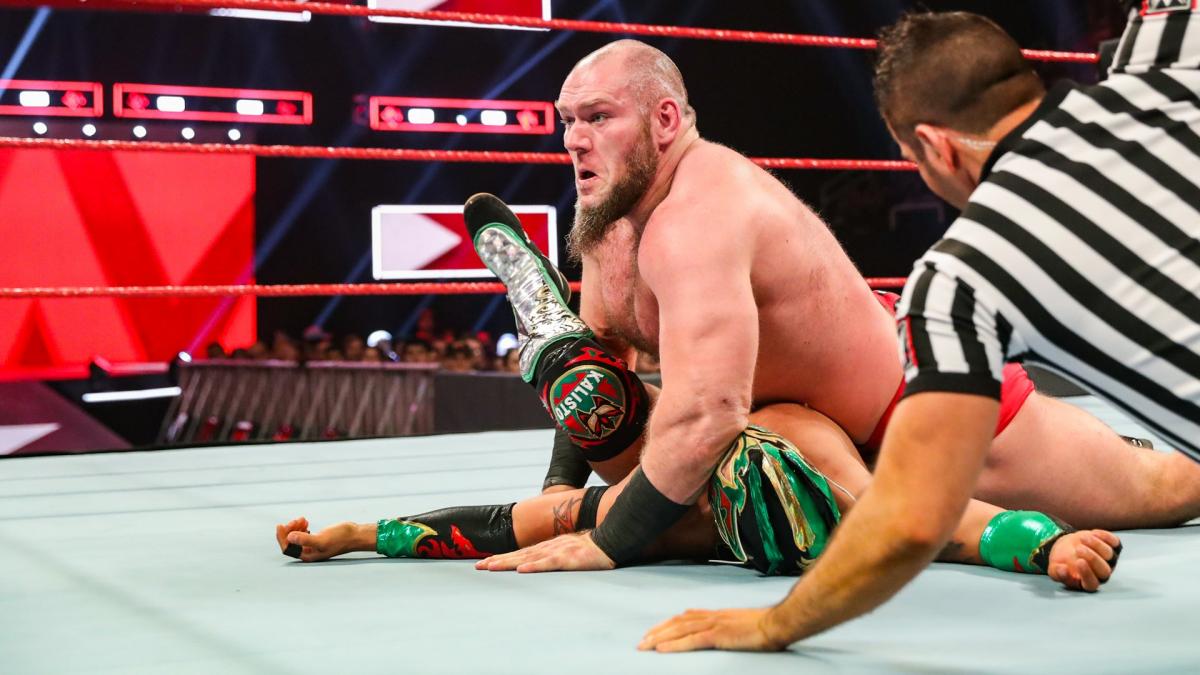 Nothing comes to mind, to be honest. 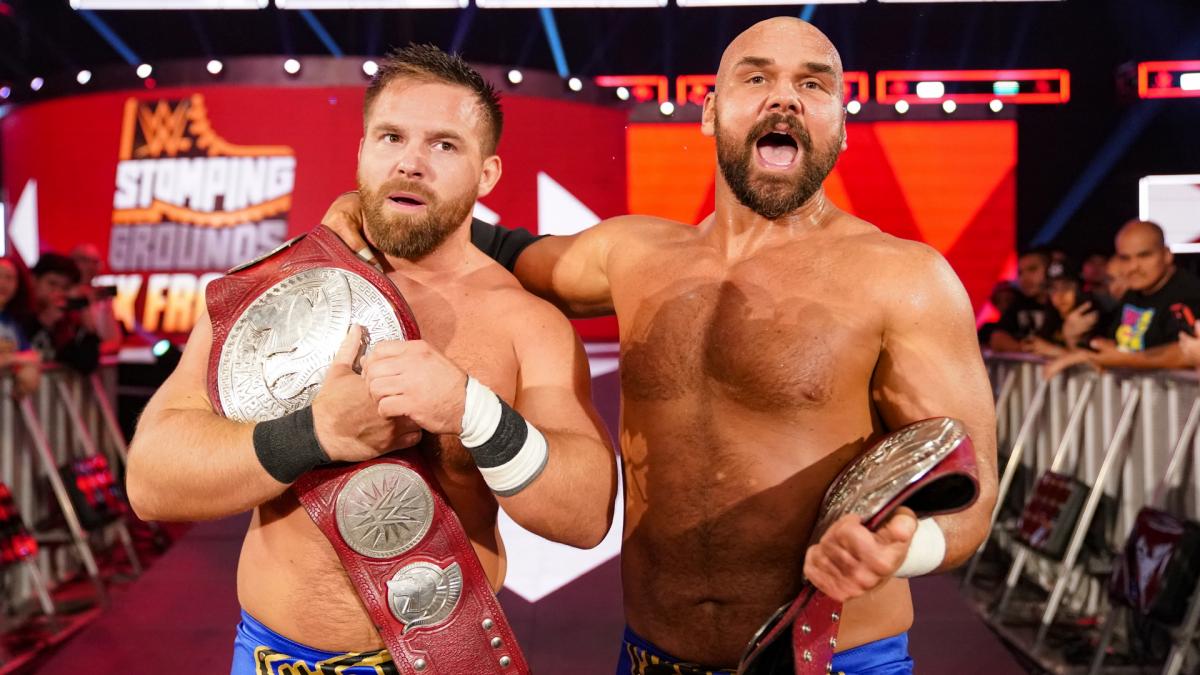 In a move that you just knew was going to happen once it became a triple threat match, The Revival pinned Zach Ryder and became the new RAW Tag Team Champions.

I hate to say it, because the move had the potential to look really awesome…but when Miz back-dropped Ricochet to the outside, as cool as it looked, Ricochet really barely connected. So bad that even Michael Cole had to acknowledge that the move just barely mode contact.

I suppose for the night, it has to be the 24/7 Championship segments, again. I can’t quite say if I am warming up to this, or if it’s growing on me, or if I’ve just given up resisting. One way or another. I suppose this entire schtick is starting to make some sense and fill up some time.

While I’d rather the time be allocated more wisely, I recognize there are plenty of fans who enjoy this, so I will just sit back and take it in.

Lots of recapping what happened at Super Showdown (TL;DR-It was a very miss-able show).

Attention has turned (justifiably so) to Stomping Ground. New matches announced, and it looks like Baron Corbin will get a rematch with a special guest referee of his choosing.

We have new RAW Tag Champions, as The Revival defeated Hakwins and Ryder (and The Usos).

After all the hype and hope that so many of us had for the Women’s Tag Team Championships…it sucks seeing them being handled so badly on a weekly basis.

Heyman gave another decent promo. Best part was, after the seemingly botched cash in on Friday’s Super Showdown, Heyman said well, MAYBE Brock is here to cash in tonight…and maybe he’s not. That’s the vibe the briefcase has needed since Lesnar stole it 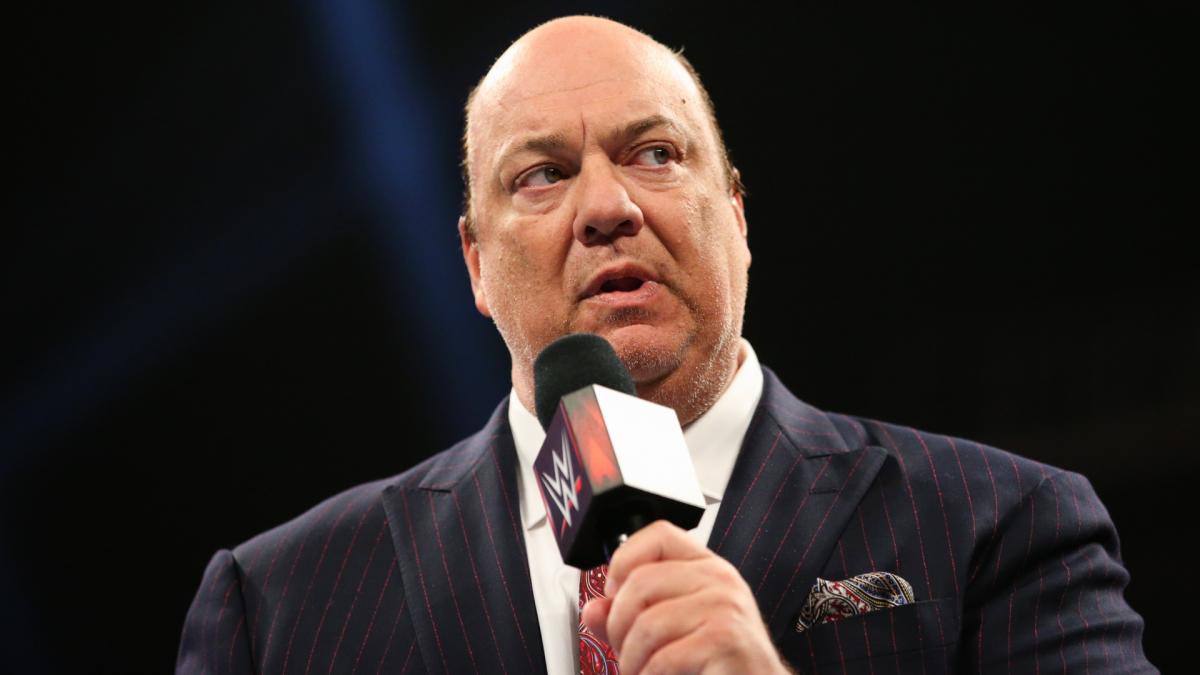 Really enjoying the interesting dynamic between Sami Zayn, Kevin Owens, Baron Corbin and Seth Rollins. Hard to not feel as though the odds are against Seth

It wasn’t a bad show…but it also wasn’t one that blew me away. I am inclined to grade on a curve due to the travel demands that most of the roster were under. It’s not easy to spend even a few hours in a plane across the country, and a lot of guys bigger than me had to do that for a longer stretch of time. That’s neither fun nor easy, unless you have a lot of money. So, taking into consideration the arduous travel, on top of working a sweltering show on Friday…that takes a toll on anyone.

That said, with just a couple weeks until Stomping Grounds, the roster will have time to get back to their usual stateside grind, so I am confident that next week ought to give us a better three hour show.

7 Wrestlers Who Are The Best At One Single Thing