WWE Backstage Morale Could Be The Worst It Has Ever Been!

WWE backstage morale has never been worse. Even though we reported about this before, it seems the situation has gotten much worse!

WWE backstage morale has never been worse according to recent reports. Forbes has noted that everyone seems frustrated and angry; this goes from Triple H to the backstage writers and the talent. Here is what we learned from Wrestling Observer’s Bryan Alvarez.

“Morale backstage in WWE is really bad, based on what Wrestling Observer Live’s Bryan Alvarez has heard, possibly ‘the worst it’s ever been.'” 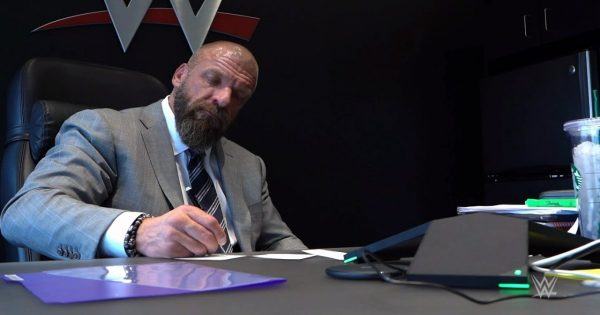 One of the things that has been said over the past couple of months is that Triple H is incredibly frustrated with Vince and the product. It seems there is some validity to those rumors as well, as Triple H liked a tweet from a fan who stated all the things that were wrong with main roster WWE at the moment.

While the extent of the dispute between Triple H and Vince McMahon is unclear, there is certainly something going on backstage that the WWE does not want to talk about.

Vince Does Not Use Good Ideas

A lot of the blame often comes down to the WWE creative team, but the truth of the matter seems to lie with Vince himself. According to the recent report, Vince welcomes all ideas, but 99% of those ideas never make it to television.

Because of the problems with ideas, and the lack thereof, creative gets blamed all the time. Yet, creative is coming up with the ideas, they just don’t make it to our screens.

Wrestlers And Writers Want To Leave 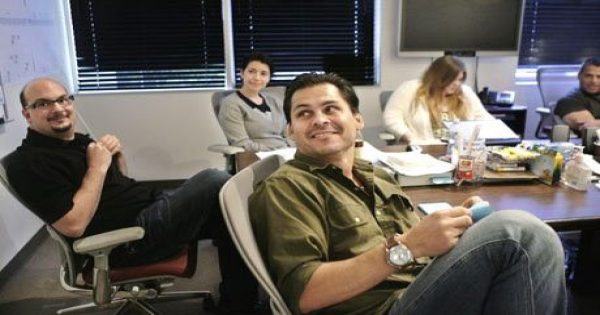 This fact has not been a massive secret. Over the past couple of months, many professional wrestlers have left the company. There are rumors of more people attempting to leave; this includes Sasha Banks.

Wrestlers are not the only ones who want to quit the company though. In fact, WWE backstage rumor has it that writers are very uncomfortable and insecure about their jobs right now. Many feel they are on the cusp of being fired, while others are desperately unhappy in their working environment.

Shane, Stephanie And Triple H Have Tried To Intervene 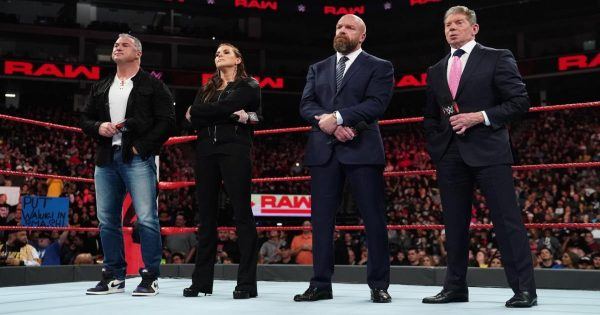 According to Wrestling Observer, Triple H is not the only one who is seeing the problems within the company. It is claimed that Shane, Stephanie and Triple H have attempted to speak to Vince, but without much result.

Everyone within the WWE believes that the WWE backstage culture can be attributed to Vince. He is known to rip up the script of Raw on the day, leading to a hectic and incohesive product. The bad atmosphere backstage is leading many people to quit or thinking about quitting the company.

“According to Dave Meltzer on the latest Wrestling Observer Radio, there are a number of people who are interested in leaving the company and some of the names would reportedly shock fans. Meltzer noted that the majority of the people in the company have at least inquired about outside opportunities, and that you can count the number of people who haven’t ‘on one to two hands.'”