Sasha Banks Not Going On The European Tour?

The status of Sasha Banks within the WWE is uncertain. Rumors are now intensifying as Banks is absent from the European tour. So, what is going on?

Sasha Banks’ status within the WWE is still uncertain, especially after the rumored quitting incident at WrestleMania. While nothing has been proven or officially stated by the WWE or Banks, fans and the wrestling world continue to speculate about what is going with Sasha Banks.

Not Appearing During The European Tour 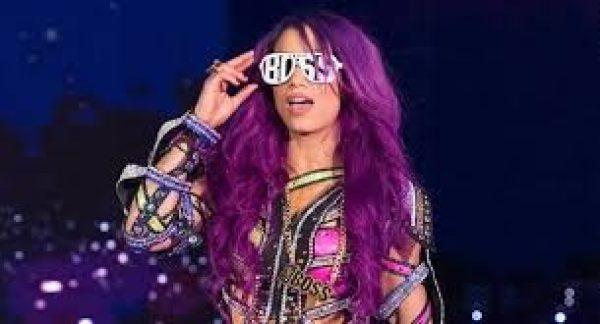 Banks has not been seen since she lost the titles at WrestleMania. While she was expected to appear during the European tour, Sasha Banks has not travelled with other WWE superstars overseas. It is expected she will not make any appearances during the WWE’s European Tour. As such, the rumors about Sasha wanting to quit the WWE are becoming stronger.

Still Wants To Quit The Company? 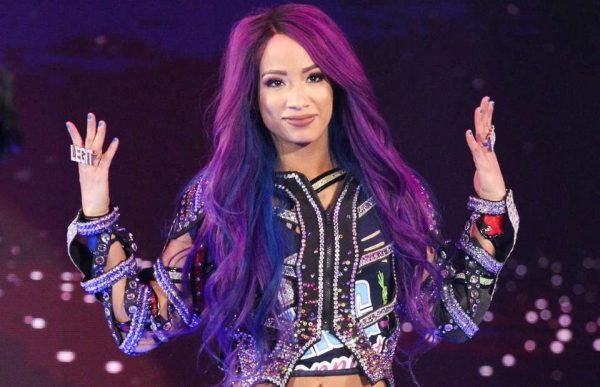 Despite being given time to think things over by the WWE, it would seem Sasha Banks is still thinking about quitting. The dispute with the WWE came after Sasha and Bayley were forced to drop their tag team titles to the IIconics at WrestleMania. According to rumor, Sasha and Bayley were promised a lengthy title reign, but that was cut short by management. Since then, Banks has been quite disappointed with the company and her role in it, with rumors circulating she tried to quit during WrestleMania weekend.

Recent rumors state that Sasha Banks is at a stalemate with her current employers. It is claimed Banks wants out of her contract and has been making hints at AEW. On top of that, she has also lashed out to fans in a controversial tweet, which certainly has not done her any favors. Banks is also being kept apart from Alexa Bliss, as it is claimed the two women cannot stand each other.

Despite being a no-show on the European Tour, it seems Sasha is still mentioned on the promotional material. Naturally, this indicates that the company is not letting her go anytime soon. Still, the future does not look too bright for Banks at the moment. We will keep you updated on the situation as it develops.