Despite the fact that many fans are no longer interested in the product the WWE is bringing to the table, the company appears to be growing in value. The reason? A very lucrative TV deal and a contract with Saudi Arabia. 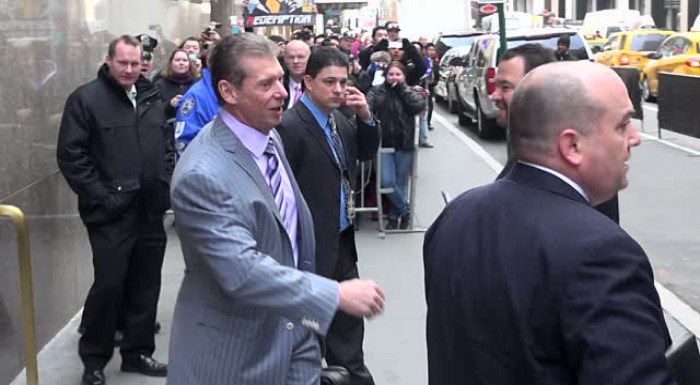 The fans who were the biggest contributors to the WWE’s success seem to be far from the WWE’s mind. Their focus now lies on billion dollar television deals and a contract with Saudi Arabia. As a result, Vince McMahon’s net worth has increased from $1.7 billion to $3.2 billion. He is currently the 691st richest person in the world. 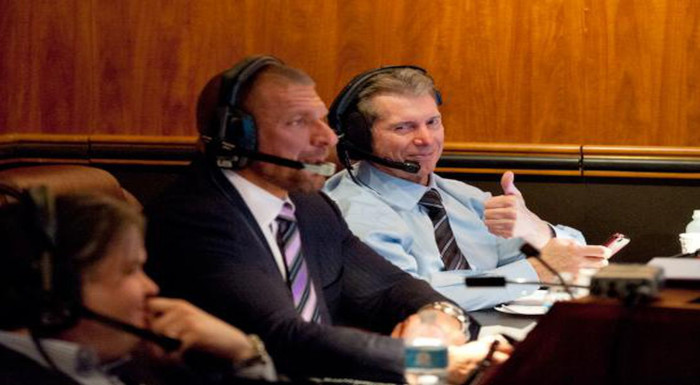 Not All Good News

Despite the fact the company is growing at the moment, the WWE is seemingly concerned about the lack of interest from fans. Only a few months ago, Vince McMahon apologised to the universe for bringing them a poor product. A few months later, very little has changed to correct that mistake. While the product is getting a little better, it is far from what WWE fans want to see.

The WWE has also experienced a decrease in revenue from fans that includes television ratings and merchandise. It is clear that the company itself is the WWE’s bargaining chip at the moment. But, just how long will television giants be willing to pay exorbitant amounts of money for a product no fan wants to see anymore?

Want the latest on the WWE and the company? Sign up for our Ringside Intel newsletter to get the latest updates.