Wrestling fans are aware that The Undertaker has booked some events outside of the WWE including Starrcast which reportedly has Vince McMahon furious.

Wrestling fans are aware that The Undertaker has booked some events outside of the WWE. One of the most prominent ones is Starrcast. And, it is this booking that has Vince upset, at least according to WhatCulture and the Wrestling Observer Newsletter. 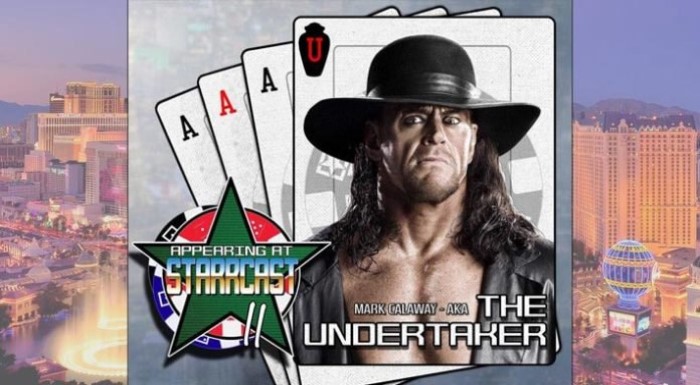 One of the biggest problems with Starrcast is that the company has ties with AEW. Despite that, Starrcast has tried to distance itself from AEW, but the link is still very much there. Since The Undertaker is booked for Starrcast, Vince McMahon is reportedly furious.

While you might think that the Starrcast booking will not have an influence on WWE fans, you would be wrong. WrestleMania is coming up and The Undertaker is expected to appear. That being said, his appearance has been pulled into question for the first time in 18 years. His appearance on Starrcast may eliminate him from WrestleMania 35 altogether.

Other Stars Who Appeared At Starrcast 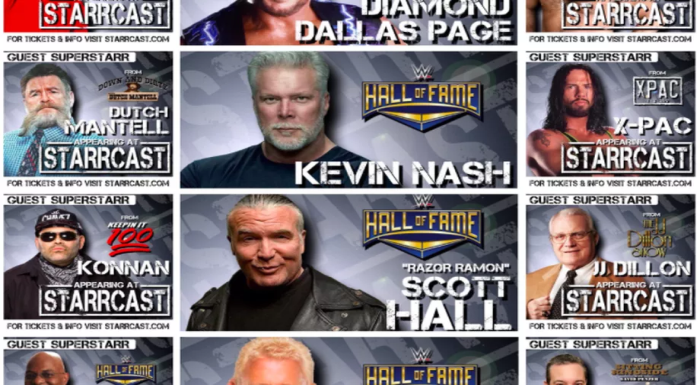 We do need to mention that the Undertaker is not the first WWE superstar who has and will appear at Starrcast. Scott Hall, X-Pac, Kevin Nash, Diamond Dallas Page, and even Ric Flair have appeared at Starrcast, so Vince cannot begrudge the Undertaker for appearing, at least in my opinion.

Advertised as Mark Calloway A.K.A. The Undertaker 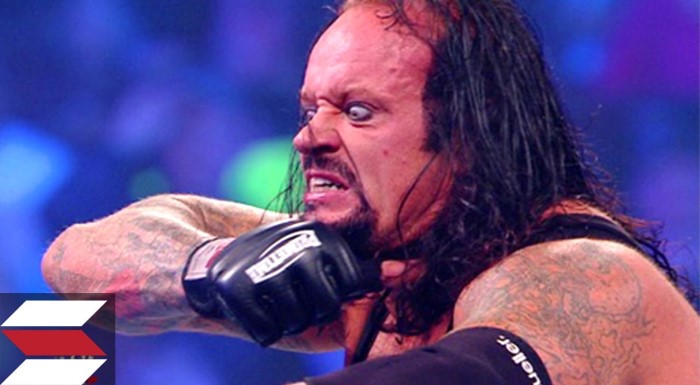 It would appear that Starrcast is somewhat hesitant with their advertising, as they fear to breach trademark with the WWE. Instead of being advertised solely as The Undertaker, the company has dubbed him “Mark Calloway aka The Undertaker.”

While it is reported that Vince is extremely unhappy with the Undertaker, it is rumored that Vince wants to have some talks with one of his biggest superstars of all time. Whether or not that will affect WrestleMania or his appearance at Starrcast, time will tell.

Want the latest update about the Undertaker? Be sure to sign up to our newsletter!