Vince McMahon admitted that superstar injuries and absences have hurt the company even though 2018 was a good financial year for the WWE.

A Gain From Saudi Arabia 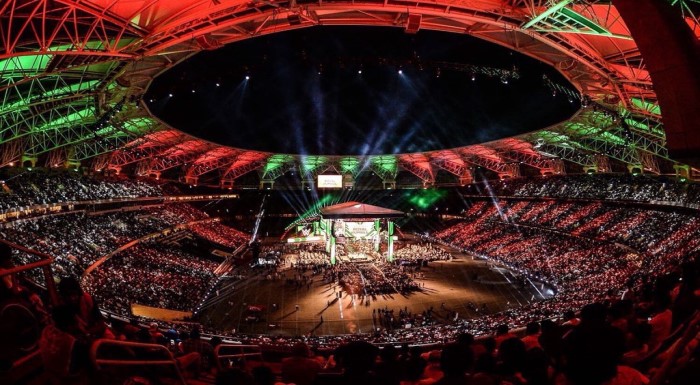 Many fans were flabbergasted when they discovered the WWE would go ahead with their Saudi Arabia deal. They were especially incensed after the announcement that female wrestlers would not be able to participate as well as having the their second show after the Khashoggi scandal. Of course, as with all things WWE, there seemed to have been a financial reason.

As expected, the WWE has enjoyed a great influx of money because of their 10-year deal with Saudi Arabia. Despite this, it has caused some serious damage to their brand and their believability as a charitable company. Because of the income they receive from Saudi Arabia, we should expect a lot more shows in the coming years. 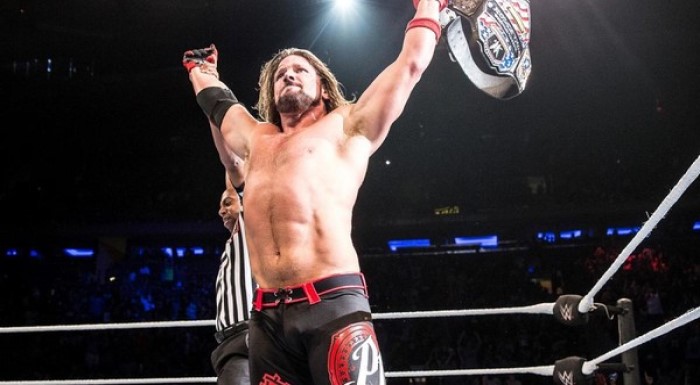 Despite the influx of income from Saudi Arabia, the WWE is suffering at the home front. The company has seen a decline in attendance for house shows, non-televised events, as well as their televised Raw and SmackDown shows. Not surprisingly, the biggest decline was attributed to the North American market.

According to Vince McMahon, the WWE has suffered a decline due to injured superstars and several absences, the biggest one being Roman Reigns.

“The unfortunate aspect of sometimes in our business, is that our performers are not cartoons. They get hurt. This year, leading up to where we are now, we’ve had an inordinate number of injuries,”

“And when you have injuries, there’s a whole bunch of them. Roman Reigns being the principle among them. in addition to that, we’ve had injuries to Sasha Banks, Becky Lynch, who is one of our top female performers, was injured. Kevin Owens, Sami Zayn, Bray Wyatt, Charlotte Flair, Alexa Bliss, Braun Strowman, Dean Ambrose, Ember Moon, Samoa Joe, Akam (from AOP), Jason Jordan, Fandango, Big Show, Seth Rollins. It’s like we had all these injuries, which is really unusual for us, and they’re characters.”

Are Injured Superstars Really to Blame? I Think Not! 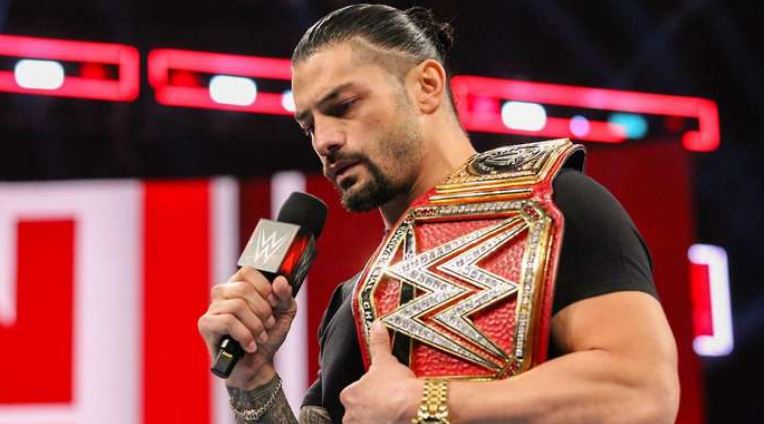 Even during the Attitude Era, superstars got injured. At one time, both Kurt Angle and Stone Cold Steve Austin were on the injured list, yet the WWE plodded on. In this case, I think the WWE has lost sight of how to build its superstars and how to build good matches.

If I’m being brutally honest, I would not want to attend Raw or SmackDown Live at this point. It has nothing to do with the superstars, but everything to do with the incredibly boring bookings and less-than-impressive wrestling matches. It is all about “the promo” on the main roster, leaving little room for decent wrestling.

While you may be tired of me mentioning it, take a look at NXT. There is decent wrestling going on there, even in matches of recent signees, who the crowd does not even know yet. If there were more wrestling like in NXT, I sincerely doubt the WWE would keep seeing the decline it does now.

As per usual, my advice is to get a decent Universal Champion to get the Raw ratings back on track. Second order of business? Book some decent and new matches for SmackDown Live. Mustafa Ali is a good start, but he must get the matches we want to see. Why not let him run with it and show us the matches he can put on?

Get the latest on the WWE! Sign up for our newsletter!