Folks, if you haven’t seen RAW yet (and I trust that you have), you missed one of the better RAWs in a really long time. I mean, really long. It opened great, it closed great, the in between was pretty good…it clicked. So now, it’s time for a blue brand rebuttal, don’t you think? I mean, SmackDown needs to regain some momentum heading into Fastlane, and of course, WrestleMania. So what could possibly be in store as things keep moving forward? Let’s crack open this Nutshell and find out. 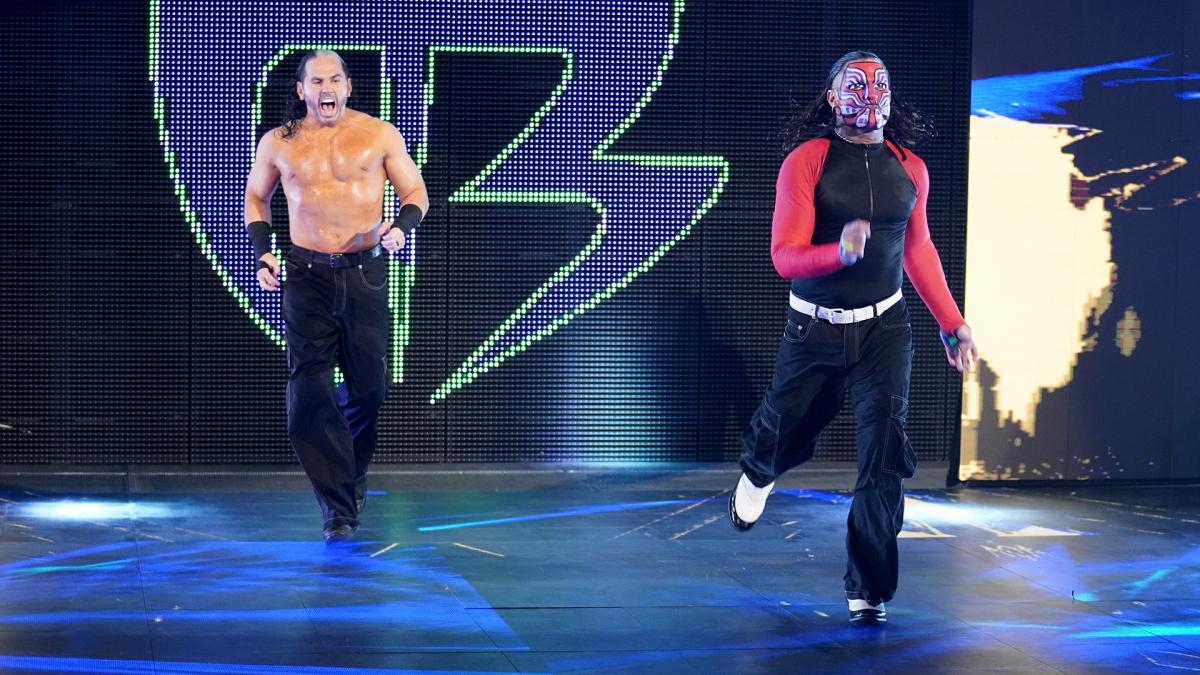 Honestly? Hardys versus The Bar. Part of this is because of the surprise return, part because it was good, part because I want to see what happens next. We have heard rumors that WWE wants to really push the tag division, so maybe we will actually see it. Not sure I like all the moves (like, Aleister Black and Ricochet being forced into tag duty), but we shall see. 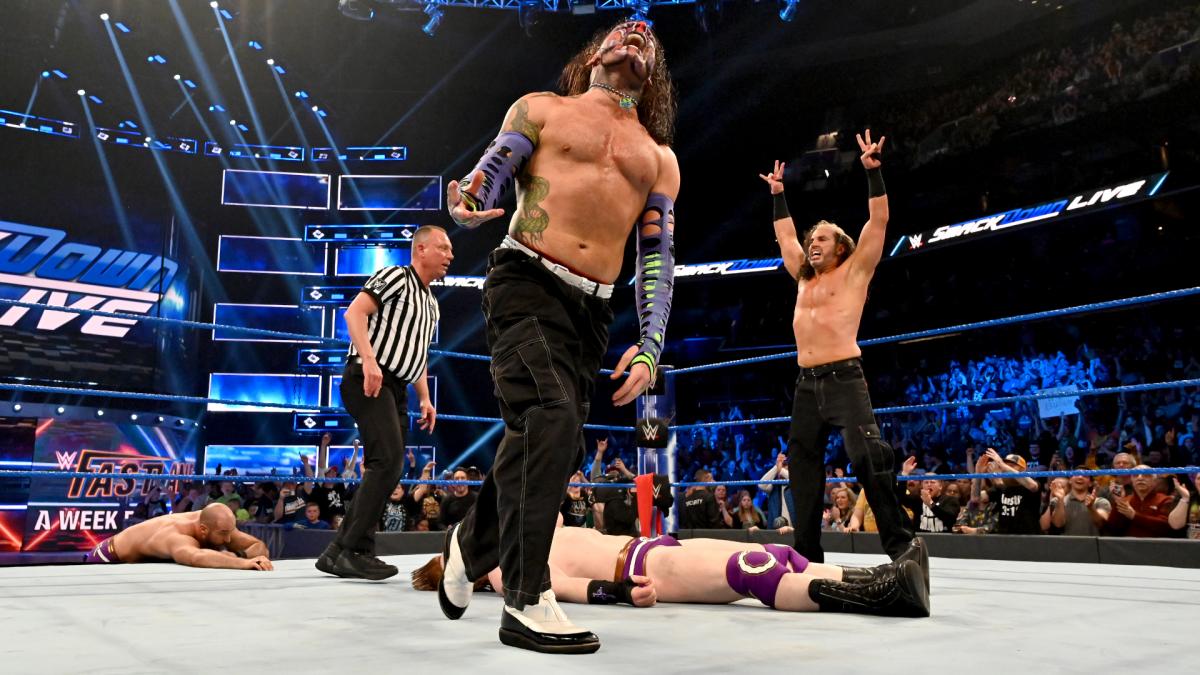 Nothing worth complaining about

I will give it to three people.

A night after a pair of big returns, SmackDown got 3 of it’s own.

Sure felt like Kofi got jobbed out, didn’t it? Might end up being all about the payoff in a few weeks, but for now, it stings.

In a match, none.

In the opening segment? Big E and Xavier Woods were not happy at all 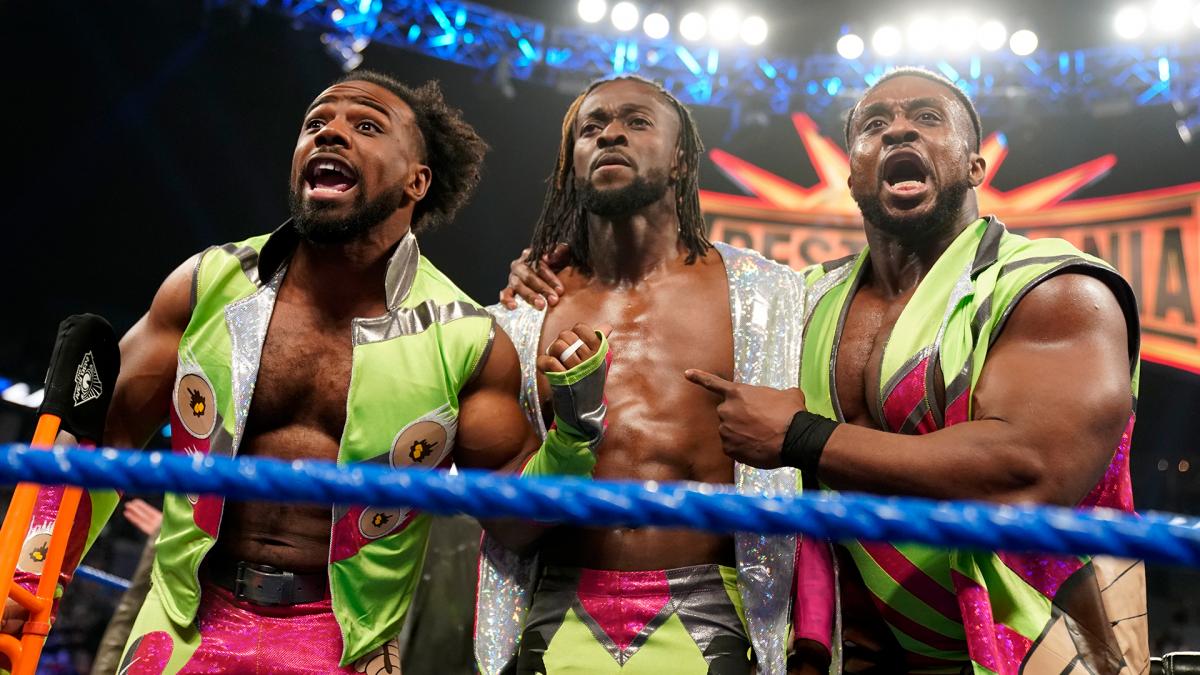 This one has to be, hands down, the shocking switch to the Fastlane WWE World Championship bout. We start the show with a contract signing between Kofi Kingston and The New Daniel Bryan. Except, Vince McMahon has other ideas. He declares he wants someone better, more bankable in the main event. So out comes Kevin Owens, after a long hiatus and ahead of the schedule he had been stating on his recent vignettes. Match is signed, Owens versus Bryan at Fastlane. 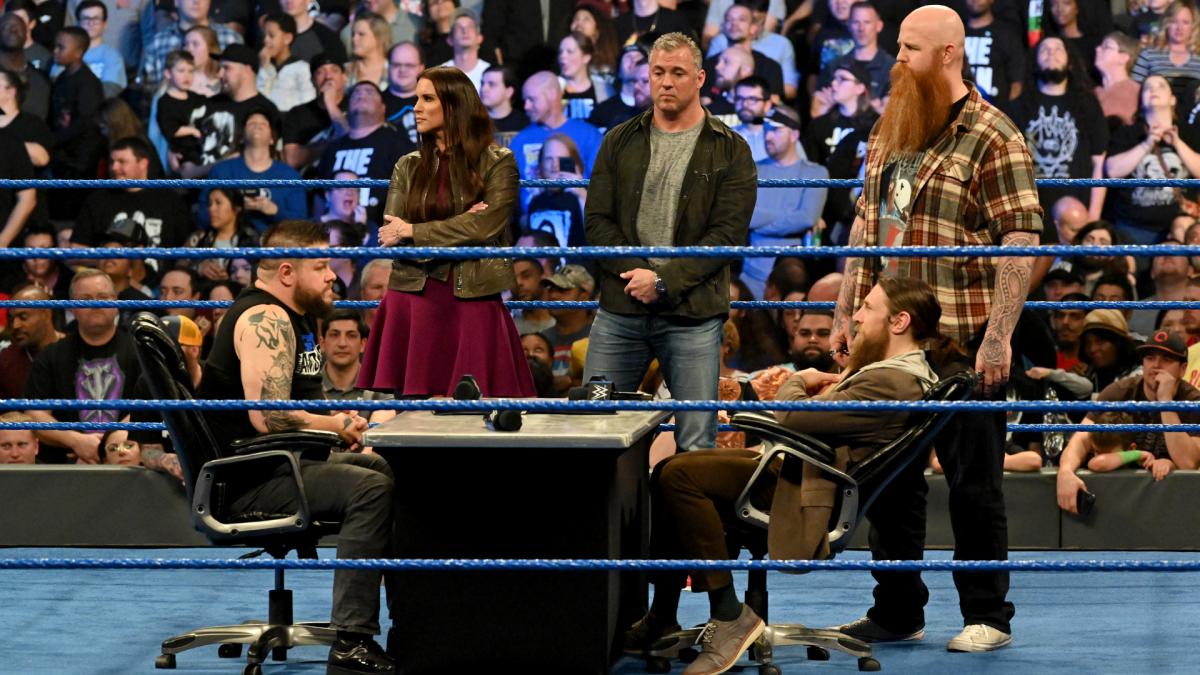 After that, the Hardyz reunion didn’t seem so shocking (though, for what it’s worth, I would have liked it more if we finally saw the Brother Nero/Woken Matt pairing).

Not in the ring for this one. Nope, to me, WWE botched the presumed Fastlane main event. Look, Kevin Owens is great, and fans loved him. Probably still do. This has nothing to do with Owens, and everything to do with the surge that Kofi Kingston has been on. If any Superstar on the roster ever deserved this one on one title match, it’s Kofi. 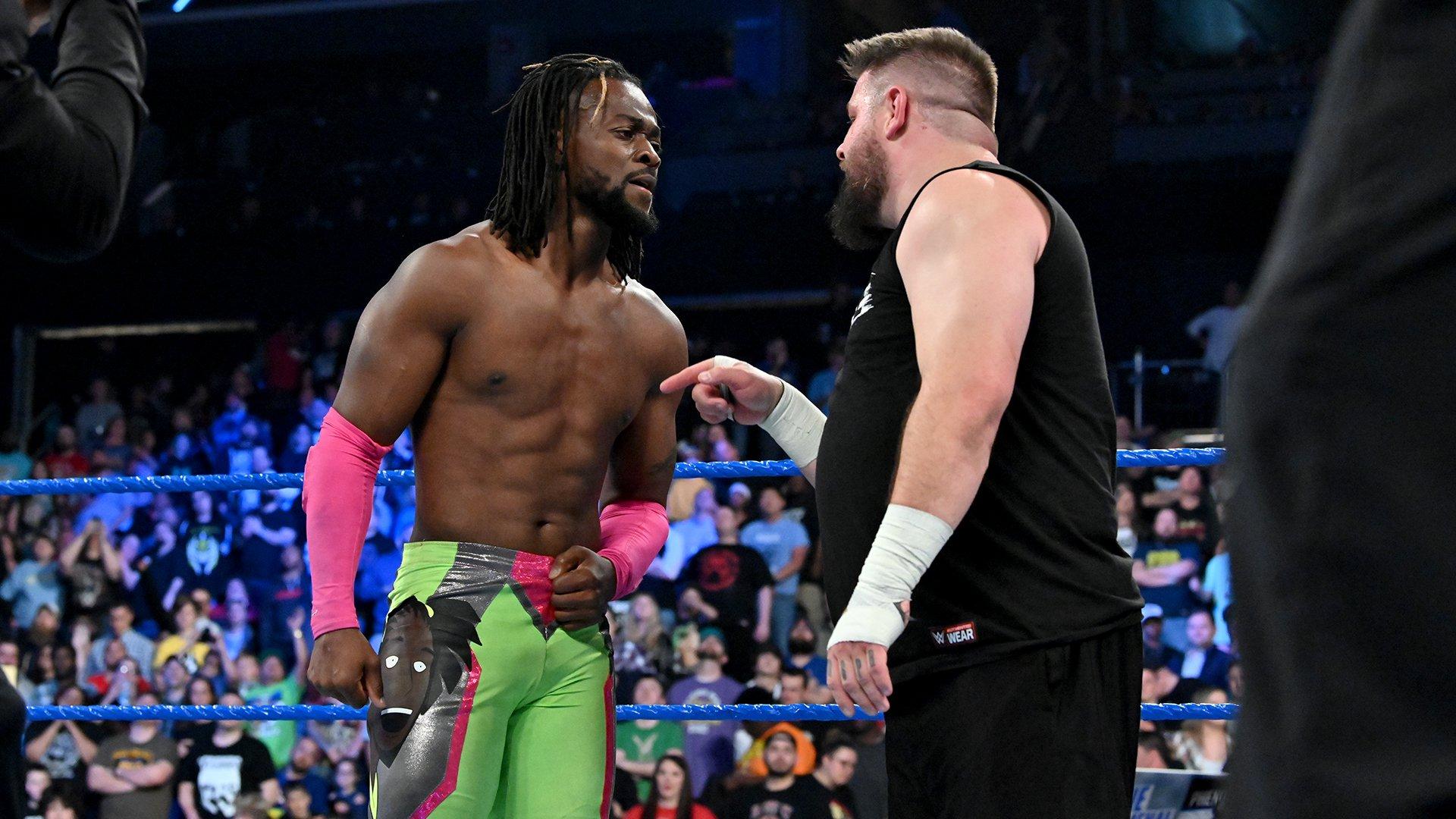 I get it. WWE has a thing where they have to toss a million curves at a babyface, to help them get over more. Except, Kingston is already one of the hottest faces in the company, so how much more help did he need?

Also, for what it’s worth, you positioned Kevin Owens as a babyface, and while it wasn’t his call to make, you have him take Kofi’s spot. This wasn’t an injury replacement, or some angle where Kofi lashed out at management and got himself suspended. Nope. This is just Vince doing what Vince does. In the end, I guess we might get a match next week where, if Kofi wins, it becomes a triple threat match at Fastlane…but sometimes I do wonder if WWE thinks things all the way through before going with them.

From the outside, with limited information, the move doesn’t smell too good.

Well, we have a big change to Fastlane, and no provocation or explanation beyond Mr. McMahon is fickle.

Matt and Jeff Hardy are back on TV…back on the same brand….and back together. Good to see them back, and from the sounds of things, we have them in WWE for at least another year.

Hey, look, a US Title sighting. I swear it feels like since Truth has it, we haven’t heard much about it.

Have I mentioned how unhappy I am with regards to the Kevin Owens for Kofi swap? If you want to bring Owens back as a face…you don’t have him be the guy that takes Kofi’s slot, unless Kofi is like, badly injured.

On the other hand, it IS great to see Kevin Owens back on television. Looked good in his return to action too.

Nice to see the Hardy boys working together again too.

Charlotte continues to show how she’s better as a heel.

Well, maybe not as crazy as RAW, but they didn’t do too bad of a job either. Lots of changes and twists happening now, so WWE is surely trying to keep things interesting. Whether that works out or not, remains to be seen.