Roman Reigns has taken some time off from the WWE for medical reasons but a return could be in the cards for WrestleMania 35.

Roman Reigns has not been seen in a WWE ring since he announced he would be taking some time off for medical reasons. His fight with leukemia has been in the news, but the superstar has not been seen much since his departure. Now, it would seem a return for Roman Reigns could be in the cards for WrestleMania 35.

Hints Pointing to The Shield 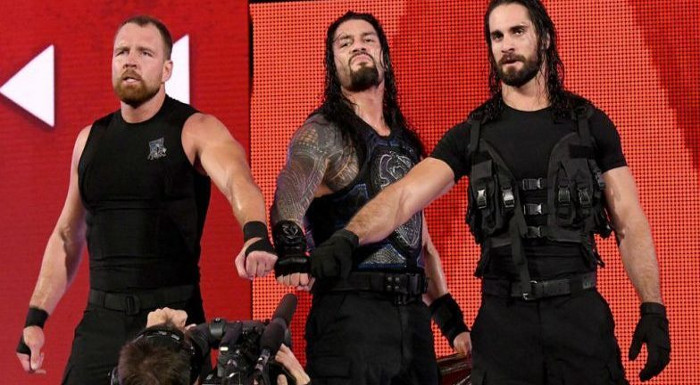 According to British newspaper The Daily Star, Roman Reigns could be closer to a return than most people believe. In fact, it is rumored that Vince McMahon told commentators to refer to The Shield’s moves when they occurred.

Dean Ambrose is expected to leave after WrestleMania, so the Grandest Stage of Them All is the final opportunity for a Shield reunion. After the move was used by other wrestlers at Elimination Chamber, the WWE has put up some big hints that The Shield could be facing the team of McIntyre, Lashley, and Corbin.

Another indicator that the WWE could be setting up a Shield reunion at WrestleMania is another sudden face turn for Dean Ambrose. This week, Ambrose seemed to be back to his former self, which made little sense to fans at the time, even though the turn was quite funny. 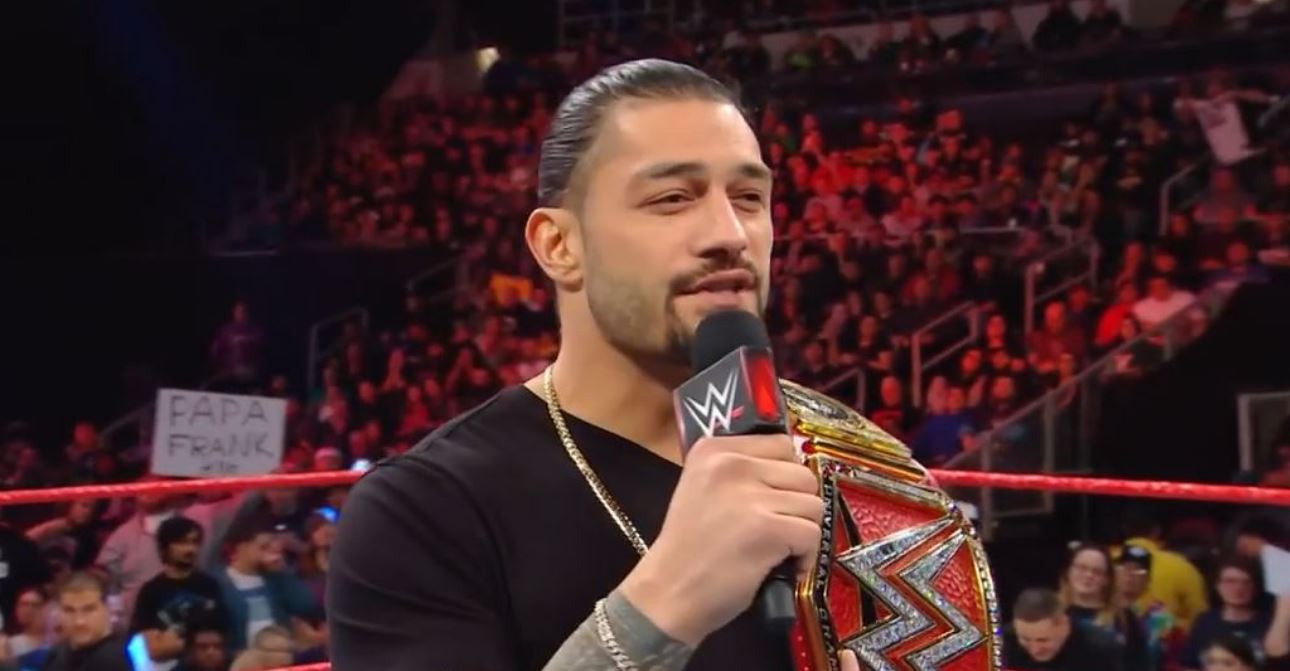 If Roman Reigns were to return at WrestleMania 35, it is bound to be a strategic move on Vince’s part. Since the arrival of AEW, the company has been leaking talent, with many stars threatening to leave or asking for their release.

Hideo Itami, Tye Dillinger, The Revival, Dean Ambrose, and other superstars are rumored to have their eyes on a better success story in the indies. If Vince were to lose all of them, it would undoubtedly have an impact on his product. So, a return for Roman Reigns could make a big difference for him.

Even though I am excited about having Roman Reigns back on the roster, I do need to mention I am more concerned about his health at the moment. I hope he does not return until he is physically ready to do so. Fans will not forget about him, no matter how long he is absent. His health should come first, not the profits of the company he works for. So, if he does return, I hope he does it for the right reasons.

Want the latest news on Roman Reigns and a possible return? Be sure to sign up for our newsletter to get the news as soon as possible.