Even though he is the highest paid WWE superstar and currently has the WWE Universal Championship, Brock Lesnar is allegedly looking at AEW.

Even though he is the highest paid WWE superstar and currently has the WWE Universal Championship, Brock Lesnar and Paul Heyman are allegedly looking at AEW for a bigger deal. The arrival of the new promotion presents new financial opportunities, and this certainly has not gone past The Beast and his Advocate. 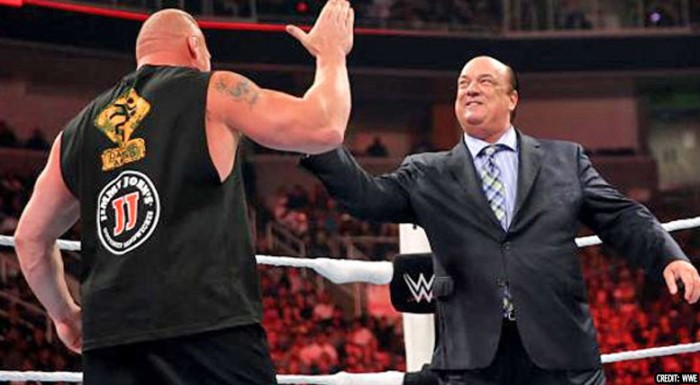 There have been loads of rumours about WWE stars leaving for AEW including the likes of The Revival, Sasha Banks, and Dean Ambrose. If rumour is to be believed, Brock Lesnar and Paul Heyman could be added to that list.

While it is no secret that AEW has huge financial resources at their disposal, many believe that a lot of the rumours are a work. And, it’s to draw the attention to the superstars in question. While it could be the same for Brock Lesnar and Paul Heyman, Wrestling Observer Radio believes otherwise:

If he [Lesnar] wanted to fight he’d be fighting now. You know he got the big offer from Vince. He’s gonna do Wrestlemania. I fully believe he’s gonna do the saudishow in May and then you know if the contracts… a three-way dance this time. Paul E is negotiating the biggest three-way dance of his life. AEW, WWE, and UFC all for the same guy. That’s an interesting game, isn’t it?” 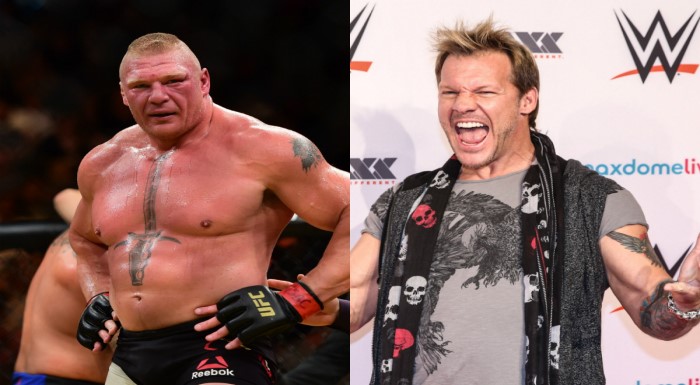 Heyman might believe that AEW is willing to put a big money offer on the table for Brock Lesnar, but one of AEW’s recruits could throw a spanner in the works for dear old Paul.

Chris Jericho has been vocal about Brock Lesnar and his in-ring performance in the past. Only last week, he referred to Brock Lesnar’s “gut” after the Royal Rumble. Jericho’s opinion may hold clout in AEW, so it could impact the money offer Brock can obtain from the indie promotion.

Wouldn’t Be a Big Loss 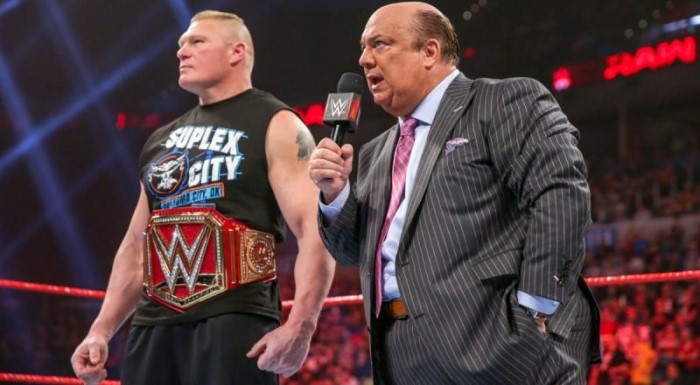 Everyone who has covered this story is stating how big of a loss this would be for the WWE. I have to be honest, I don’t think it would be. In fact, the Universal Championship belt has become an obscure title because of Lesnar. His appearances are so sparse, so why would you invest loads of money into someone who clearly has zero interest in wrestling and 100% interest in his paycheck.

Let’s face it, Brock Lesnar draws a specific type of fan to the arena. He mainly pulls in people who have watched him in UFC. Real wrestling fans don’t like him and are not interested in his matches. So, AEW recruiting Lesnar would make little sense, especially since they claim they only want “the wrestling elite.” One thing I do know for certain though, whichever promotion Lesnar ends up on, I will be watching that one less or not at all.

Get the latest on Lesnar’s contract negotiations. Sign up for the Ringside Intel Newsletter.