Baron Corbin Reveals Why He Has Backstage Heat!

Baron Corbin is quite disliked by the WWE Universe because of his role as Raw general manager and he's also disliked backstage in real life.

The WWE Universe dislikes Baron Corbin because of his role as Raw general manager. However, it would seem that Corbin is disliked backstage in real life, a topic he discussed with Booker T on his Podcast Heated Conversations. 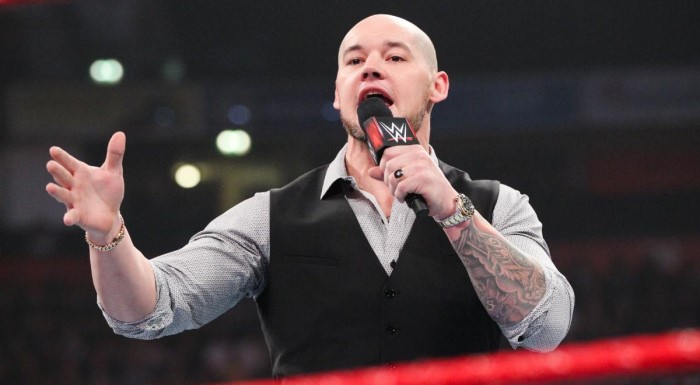 Corbin claims he felt resistance by his fellow wrestlers as soon as he joined the WWE. He stated that a competitive business is likely to cause resentment, mainly because you might be the one to take their spot.

In addition to stating the resentment he felt backstage, he also mentioned he did little to mend bridges and decided to pour some salt into the wounds.

“yeah, I’m going to take it – I get paid more than you and I’m better than you.” – baron Corbin

Not Bothered Being Disliked By Fellow Wrestlers and Fans 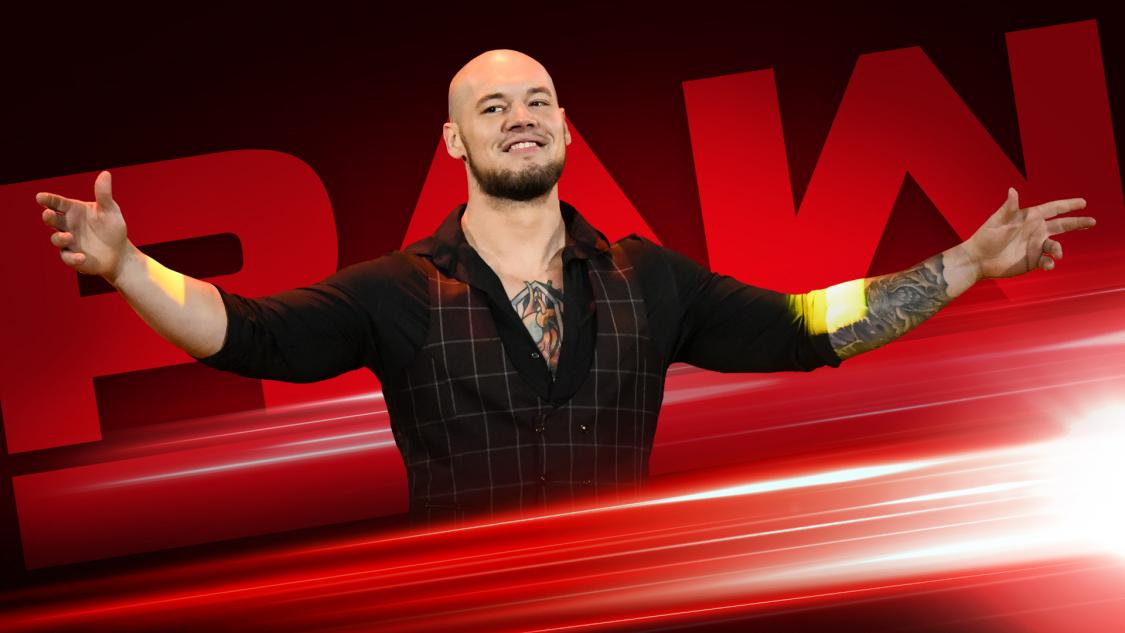 Baron Corbin did not spend a lot of time in NXT, despite coming from a football background. Naturally, his quick rise through WWE ranks has drawn the ire of both WWE fans and his fellow wrestlers.

During the interview with Booker T, Corbin mentioned that he was not bothered by the hate he felt from the Universe or his fellow wrestlers. However, he did speak out about this transition from professional football to professional wrestling.

“It’s definitely a transition. I think it’s the physicality because I’m a physical person and I think sometimes we can get ahead of ourselves, but I think I’ve done a very good job of transitioning because I’ve had guys that have complimented me, ‘you’re good to work with because you’re not killing me’ type of thing. I think the hardest thing for a pro athlete trying to transition, growing up playing football and fighting and stuff like that, you’re always told, ‘hey, don’t show your emotion, never show emotion, don’t show you’re hurt, don’t show you’re tired, don’t show any of that to your opponent’ and now our entire industry is emotion and getting people to feel what we’re feeling,” said Corbin. “I think that gets lost on a lot of guys that try to come over from professional sports, is finding that emotion. It took me a while and it’s hard.” – baron Corbin

His Future in the WWE 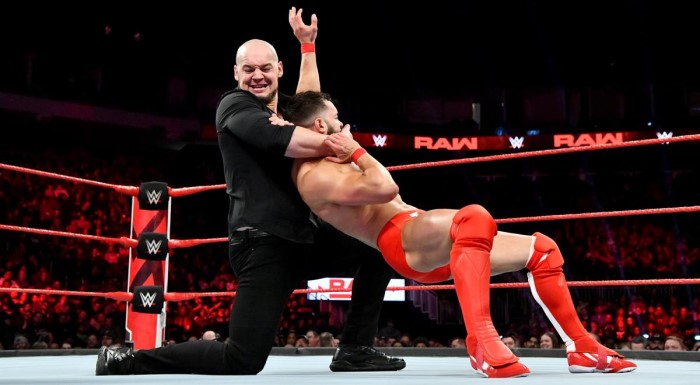 Corbin is currently making his way to become the permanent Raw general manager. However, he must defeat Braun Strowman first, a feat that will not be easy.

In the meantime, other WWE superstars have their eyes on the role of Raw general manager. Matt Hardy is one of the people who would love the role, and frankly he has the entire WWE Universe behind him. Whether Matt Hardy will replace Baron Corbin remains to be seen. But, for now, Corbin will rule Raw with an iron fist.

Stay up-to-date with latest Baron Corbin news! Sign up for our newsletter today!