Randy Orton tows the company line in an interview with TMZ with a plug for WWE's Crown Jewel pay-per-view in Saudi Arabia.

Oh dear… Randy, Randy… Why? I honestly did not know how to react to the statement made by the multiple-time world champion regarding the Crown Jewel pay-per-view. So, before I elaborate, let me just put down a GIF that mimics my exact reaction to the interview first.

TMZ encountered Randy Orton at the airport and asked him a pointed question regarding the upcoming pay-per-view and if it should be cancelled. Of course, but not before trapping him with another unrelated question.

“I think we should go. I think the only way to help with change over there is to go and not to cancel the trip” – Randy Orton 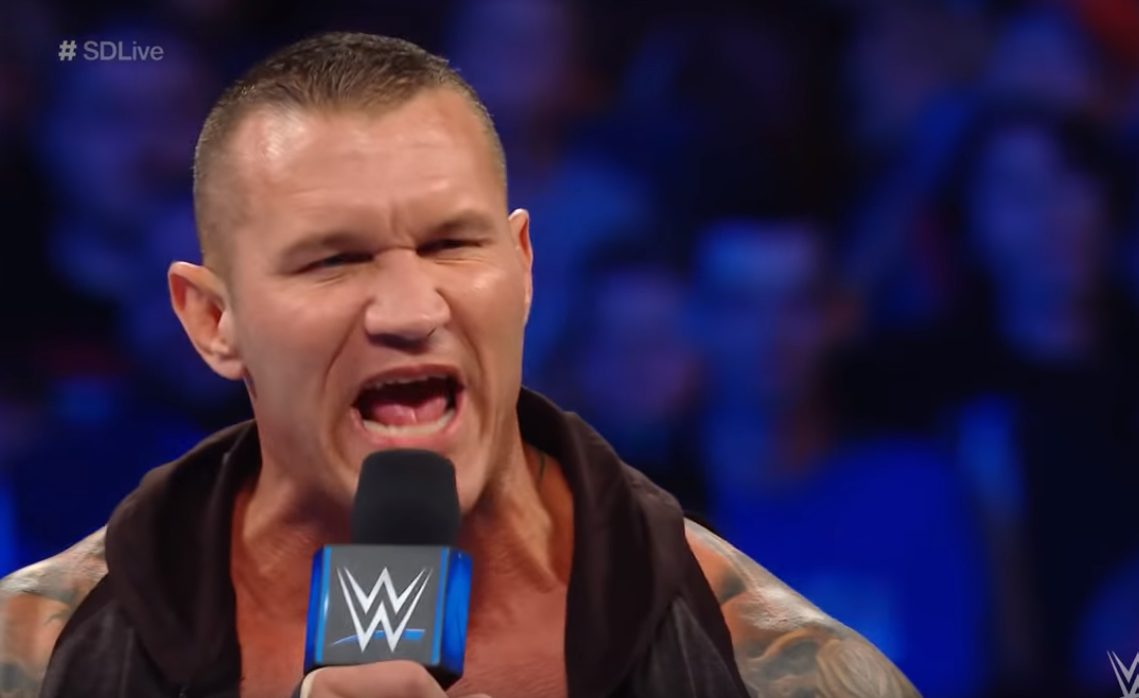 Look, everyone knows I am not a big fan of Randy Orton, he is just not my kind of person. However, it is clear this is a company statement. The WWE have dressed their events in Saudi Arabia as “cultural progression” in the past, so he is being a good employee by repeating the company’s weird statements.

Unfortunately, making such a statement could be pure career suicide in any other business than the WWE. So, despite Orton not being my favorite person, there is no need to hate on the man. Hate the company instead.

I honestly believe even Randy Orton does not support his own statements. I’m defending a man whose statements I do not agree with, but his statements I truly believe were not his own.

We also need to mention that the interviewer was quite sneaky when asking the question. He only mentioned “the situation,” and did not specifically refer to the Jamal Khashoggi investigation. He seemed to play quite a bit on the female wrestlers not being able to perform. In other words, it was more a case of journalist entrapment. So, my only suggestion would be don’t watch Crown Jewel, support Evolution instead. Orton is only saying what the company wants him to say (I hope).

Stay up-to-date with the latest developments surrounding Crown Jewel! Sign up for the Ringside Intel Newsletter!