On Friday 11/9, Kenny Omega will face none other than Lucha Underground's Fenix. This will be one of the best matches of the year.

Attention my fellow wrestling fans, because this one is big! A dream match has just been announced! On Friday, November 9th, Kenny Omega will face none other than Lucha Underground’s Fenix. This bout will be one of the best events of the year.

What Is the Story Behind It All? 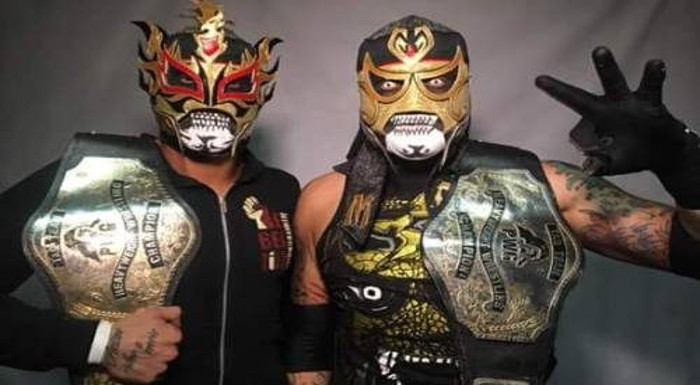 The match has an intriguing storyline to go with it, a rarity in independent wrestling. Even though cross-brand storylines are not always that evident, promoters have come up with a good one in this case.

So, the story goes that Pentagon Jr. – Fenix’ Brother – was defeated by Omega at the All In pay-per-view event. Naturally, Fenix wants a spot of revenge after his brother’s defeat, meaning the upcoming match will be a grudge match with some piled-up emotion! Will vengeance be executed? 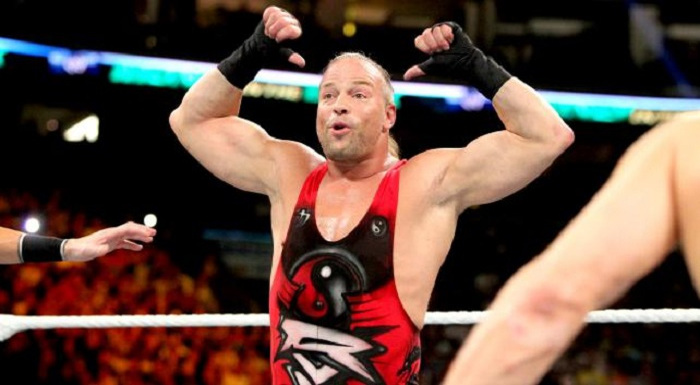 Not only do we get to see a dream match between Kenny Omega and Fenix, but North East Wrestling has also booked Rob Van Dam for the event!

Kenny Omega, Rob Van Dam, and Fenix would be just an appetizer if we were to believe the promotion’s statements. The company has stated they have more big names booked for the show and that those will be announced shortly. Those of you who want to attend the event will have to be quick though, as 50% of the tickets for this wrestling event have already sold out.

Where Does It Take Place?

If you cannot get tickets at the moment, please note that new tickets go on sale on the 21st of September 2018. You will have to be there bright and early though, since tickets are going up from 10 AM and are expected to go quickly.

We also need to mention that meet & greet packages are set to go on sale as well soon. So, keep an eye on North East Wrestling if you have your heart set on being a part of this event.

There is no doubt in my mind that this event will be special. Omega rarely does a show in the US, so his debut for North East Wrestling is quite a treat. Fans of Omega who did not have the luxury of visiting Japan for his best matches are in for an unforgettable experience.

Want to stay posted on the North East Wrestling event coming up in Poughkeepsie? Sign up to our Ringside Intel newsletter for the latest updates!