The Historic Nature Of John Cena’s Absence From SummerSlam

With a jam-packed 4-plus-hour show, some of WWE's biggest and most beloved Superstars didn't make the cut for SummerSlam this year.

Here are the top five Superstars conspicuously missing from SummerSlam 2018. 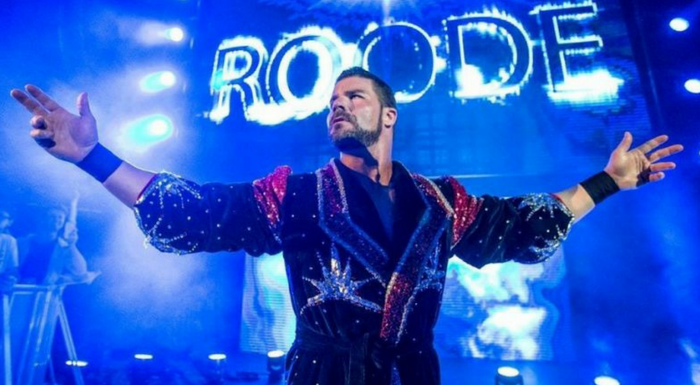 Fun fact: unless something changes, after Sunday, Bobby Roode will be the only former NXT Champion on the main roster who has not competed at SummerSlam.

After holding the NXT Championship for 203 days – the fourth longest reign in the title’s history – Roode made his main roster debut on the SmackDown immediately after SummerSlam 2017. Following a brief run with the United States Championship, Roode was subsequently moved to the RAW brand during the 2018 Superstar Shake-up in April… and he’s floundered ever since. Somehow, Roode has fallen from being one of the longest reigning NXT Champions in history to tagging with Titus Worldwide in throwaway matches against Mojo Rawley and The Authors of Pain. Terrible booking aside, Roode is undoubtedly one of the most accomplished wrestlers to be left off the SummerSlam card. 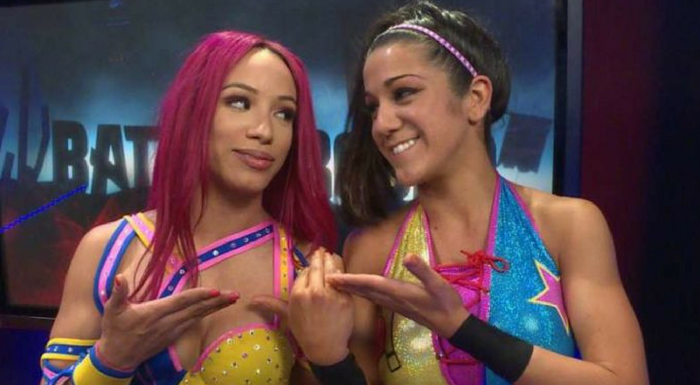 RAW’s women are getting a rough deal right now: unless your name is “Alexa Bliss” or “Ronda Rousey,” you’re just not a priority. And no two women have more reason to complain about that than Bayley and Sasha Banks.

WWE made a big deal out of the interpersonal conflict between Bayley and Banks, even going so far as to bring back Dr. Shelby to counsel the frienemies. But then they hugged and made up without issue, and the WWE Universe was left scratching their heads.

That being said, it’s not as if the Boss ‘N’ Hug Connection isn’t doing anything; they’re embroiled in a nice little feud with the Riott Squad. But again: there’s just no room in the spotlight for anyone other than Alexa Bliss or Ronda Rousey right now.

Another fun fact: Due to injury, Bayley has never competed at SummerSlam. 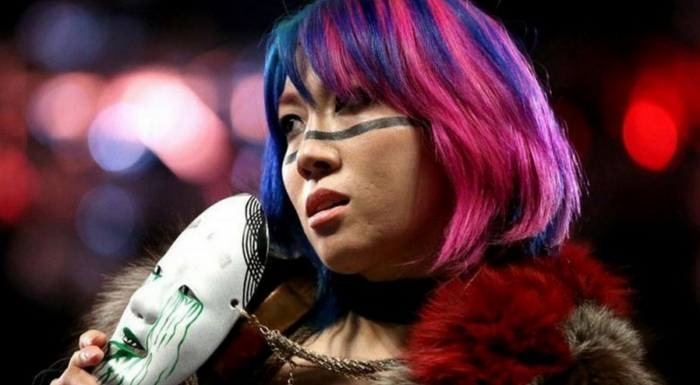 Fans have been so baffled by Asuka’s absence from SmackDown that, last week, PWInsider’s Mike Johnson was forced to dispel a rumor that she walked out of WWE.

I have not reported anything about @WWEAsuka leaving @WWE and any website or social media account that claims that I have, is lying to you. Stop supporting people that lie to you. Everything that I say and everything that I report is on @PWInsidercom.

Is this a ridiculous rumor? Yes. But I also understand how and why it was started. Put frankly, WWE has completely dropped the ball on Asuka. Having her lose to Charlotte Flair at WrestleMania 34 was the right move, but they shouldn’t have followed that up with two more PPV losses against Carmella, of all people (and thanks to James Ellsworth, no less). If anyone on the entire WWE roster could benefit from an appearance at SummerSlam, it’s Asuka. Could WWE pull a last-minute swerve and add Asuka to the SmackDown Women’s Championship match on Sunday? Certainly. But as it stands right now, the Empress of Tomorrow is nowhere to be seen, and that’s truly a shame. 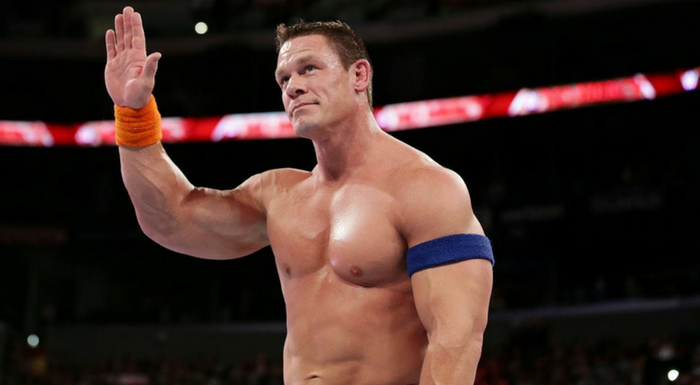 Yes, John Cena is focusing on his acting career right now. But SummerSlam is WWE’s second-biggest PPV of the year and, as Forbes‘ Alfred Konuwa pointed out, this Sunday’s PPV will be the first SummerSlam to not feature Cena and/or The Undertaker since 1990.

The last time Cena was seen inside a WWE ring was at the Greatest Royal Rumble in Saudi Arabia, where he defeated Triple H. Within the last two weeks, it was announced that he’ll wrestle at the WWE live event in Shanghai on September 1, as well as at WWE Super Show-Down in Australia in October. But nothing’s been said about SummerSlam.

Have we officially entered the post-Cena era of WWE? It certainly seems like it.