SummerSlam weekend is nigh, and that means NXT TakeOver: Brooklyn 4 is upon us. Here are our previews and predictions for the show.

SummerSlam weekend is nigh, and that means NXT TakeOver: Brooklyn 4 is upon us. As per usual, the card is positively stacked, and several matches could very well steal the show and put members of WWE’s main roster on notice.

Here are our previews and predictions for the fourth installment of NXT: TakeOver Brooklyn. 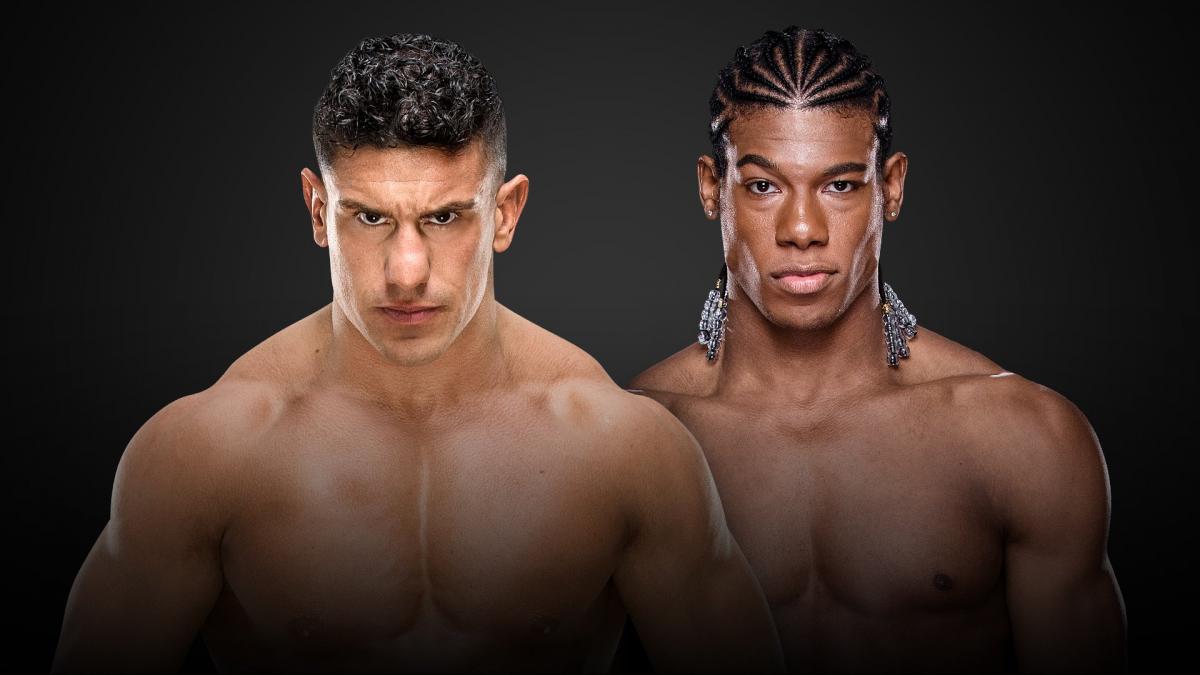 This is the only non-title match on the entire TakeOver card, but it has no less hype for it. I’d argue that this match has more hype than some of the others in spite of its lack of a title; and that has everything to do with the fact that EC3 and Velveteen Dream both positively ooze personality and charisma.

From poolside rendezvous to fanny pack promos, this has been one of the most bizarrely entertaining feuds NXT has ever produced, and I doubt it will end in Brooklyn. Dream will pick up the win on Saturday, and the NXT Universe will continue to be blessed with more of the strange dance between him and The Top One Percent. 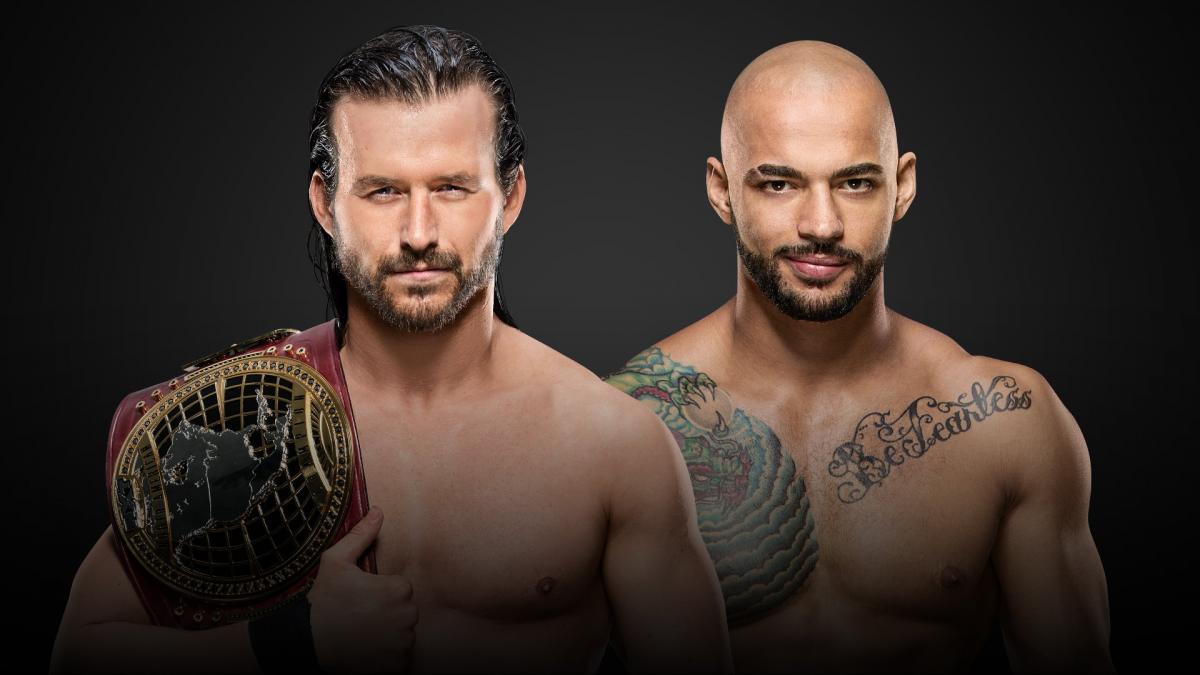 If Ciampa vs. Gargano III were not a Last Man Standing Match, Adam Cole vs. Ricochet would easily be the most physical match at TakeOver. Heck, it might still be the most physical match, given Ricochet’s penchant for pulling off high-flying stunts that seem to defy physics. The point is: this will be an intense match – and Cole’s allies in Undisputed ERA will undoubtedly make their presence known. However, as good as Cole is, the North American Championship has gone overlooked on his shoulder. For that reason, I think Ricochet will defy the odds yet again and win the title. 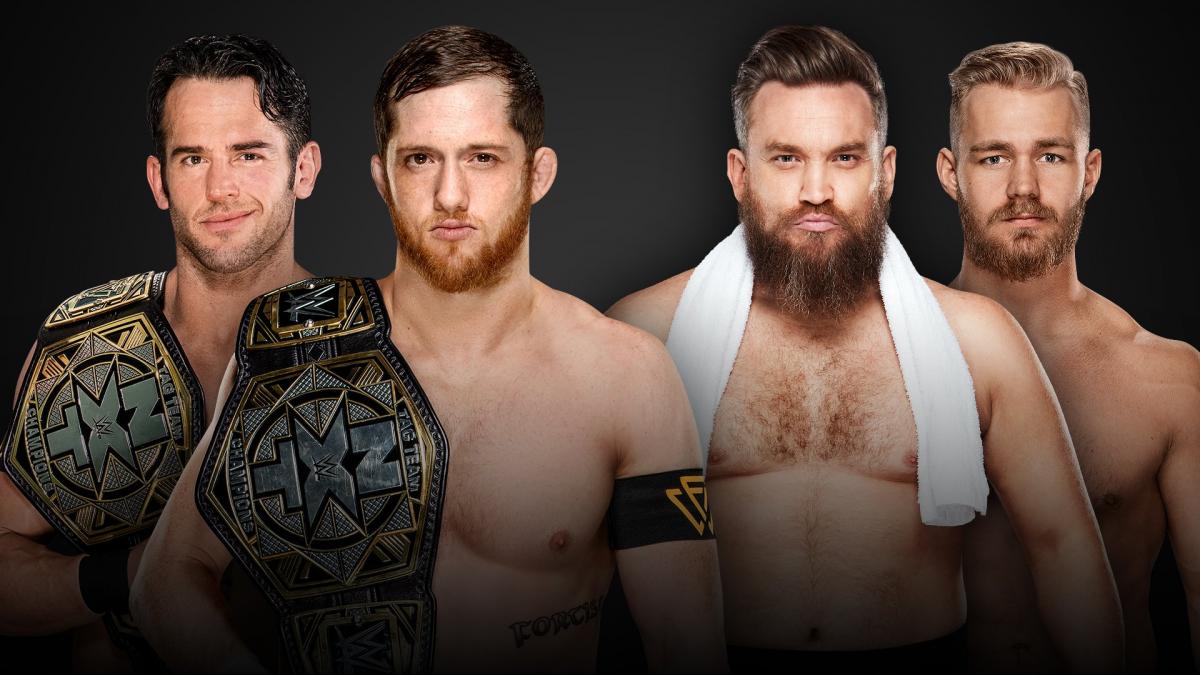 After a shocking upset that saw Moustache Mountain crowned the new NXT Tag Team Champions at the UK Championship Tournament, Tyler Bate and Trent Seven quickly dropped the titles back to their previous owners, Kyle O’Reilly and Roderick Strong. With so many talented participants, this will be an exciting match with a lot of back-and-forth action, but I fully expect the Undisputed ERA to retain. If the powers that be wanted Seven and Bate as tag champions, they’d likely still have the straps right now. Besides, Moustache Mountain will probably be shipped off to NXT: UK soon. 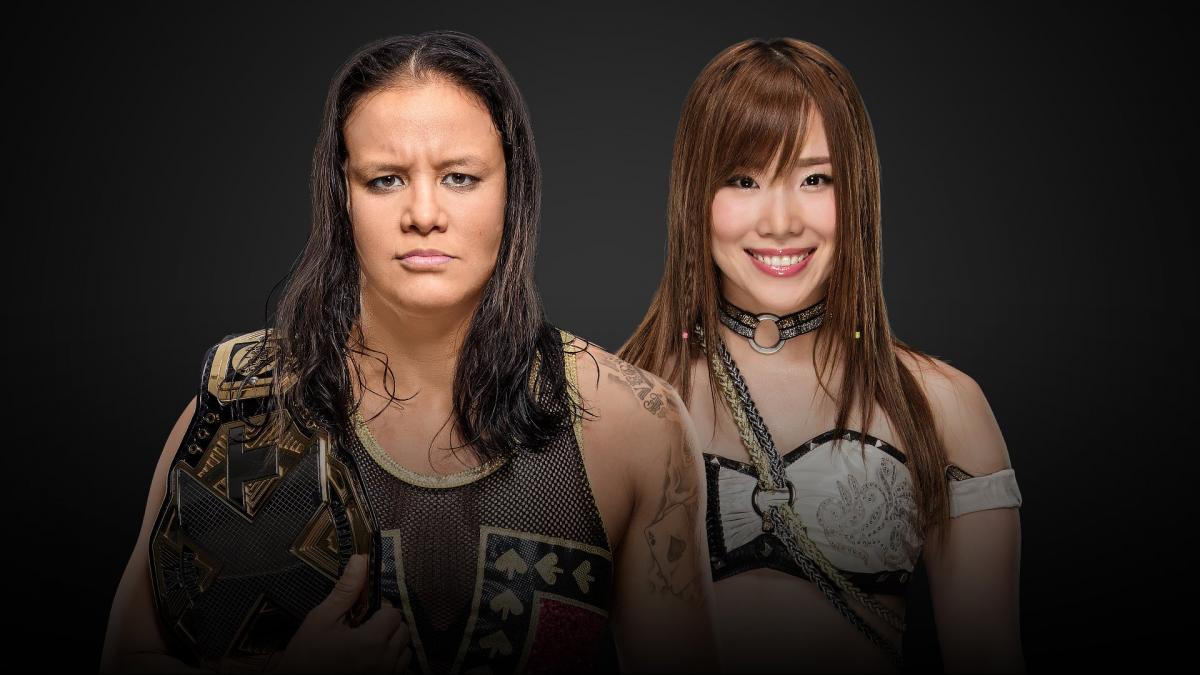 The feud between NXT Women’s Champion Shayna Baszler and inaugural Mae Young Classic winner Kairi Sane has, in my opinion, not been the most compelling stuff; but it got a shot in the arm this week when Sane finally stepped up and displayed some ruthless aggression at the expense of poor Aaliyah. And while this match could go either way, I’m going out on a limb and giving it to Sane. If Baszler retains, she’ll be left with no other viable contenders to challenge her. Furthermore, she’s already shown up on Raw bragging about the fact that she’s defeated everyone in NXT. For those reasons, I think Sane will finally taste gold, and Baszler will get the call-up sooner rather than later. 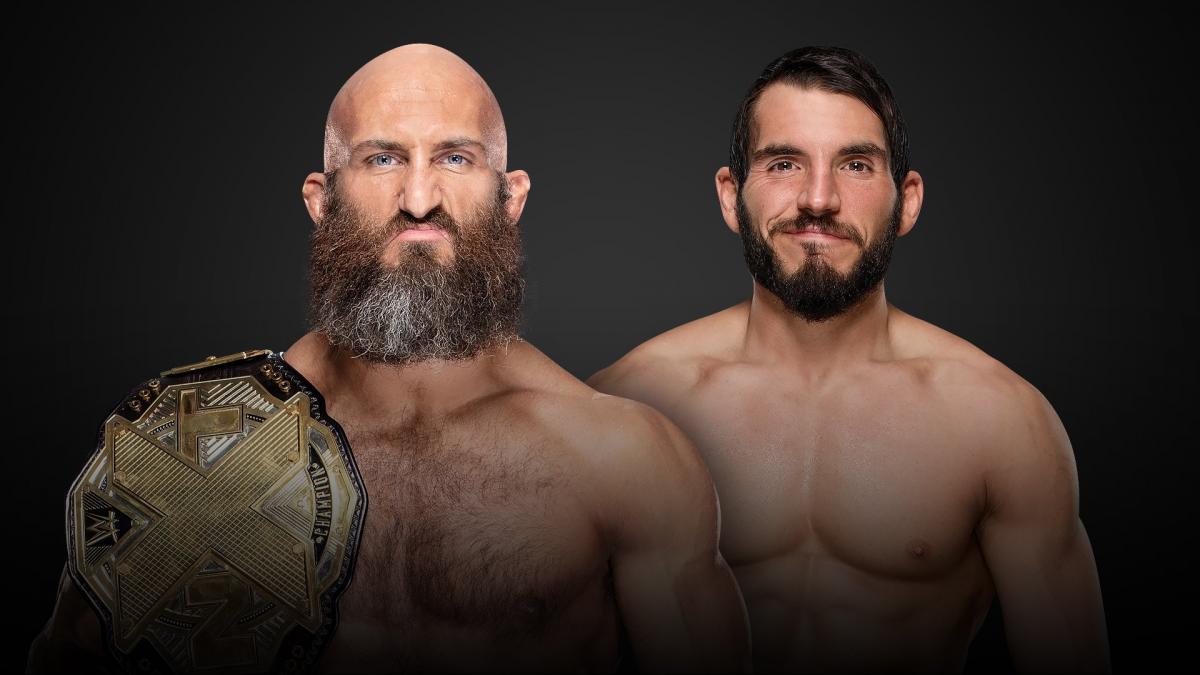 WHO ATTACKED ALEISTER BLACK?! That is the shadowy specter in the background of this triple-threat-turned-last-man-standing match, and I won’t be surprised if Black turns up in some form or fashion to interfere. However, Black aside, this will be an absolutely brutal match – and, unfortunately for Johnny Gargano, I don’t see it going his way.

It’s too soon to take the NXT Championship off Tommaso Ciampa, who is the most hated human being in WWE. Also, Gargano has not sufficiently suffered the consequences for costing Black the championship. Whether Gargano legitimately loses, the match ends in a draw, or Black interferes to enact revenge on Johnny Wrestling, Ciampa will leave Brooklyn with the title firmly around his waist, and we will be left wondering who can rescue us from his despicable reign.